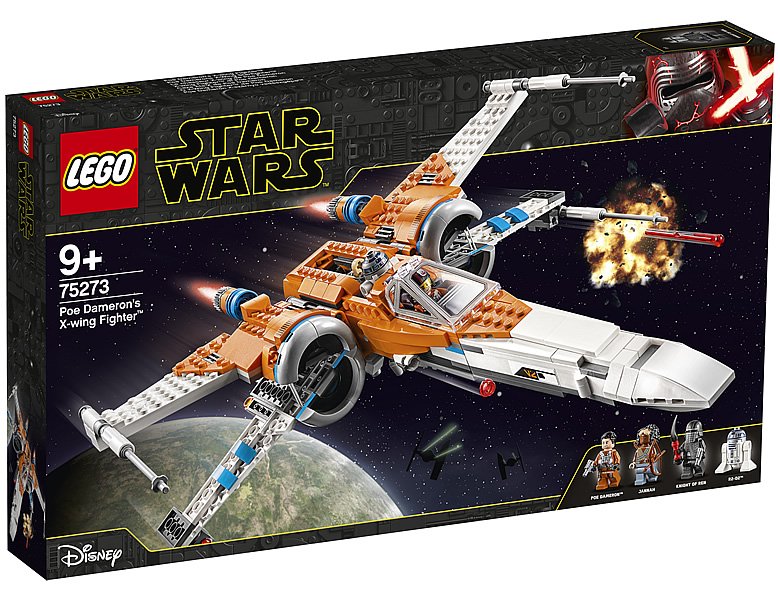 There are now official images of the 2020 LEGO Star Wars sets that have surfaced online. There are some sets that were on the rumored set list are not listed due to them being released in the spring. 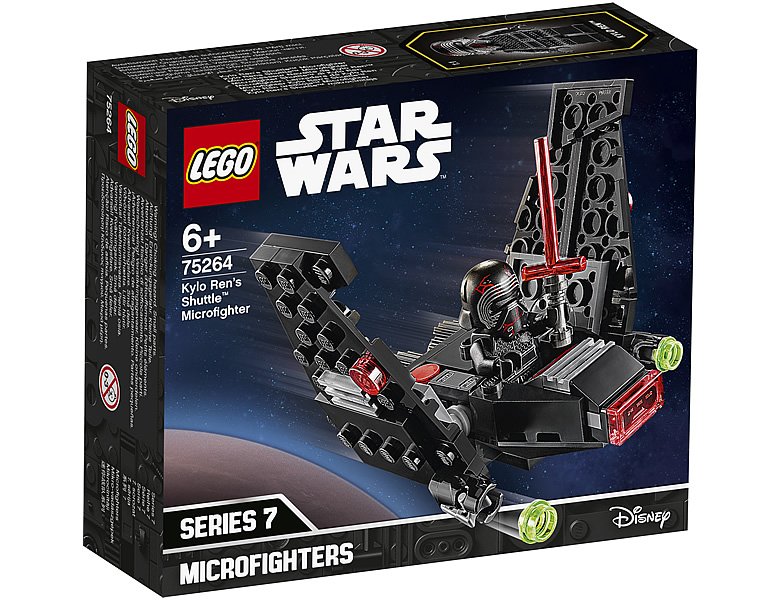 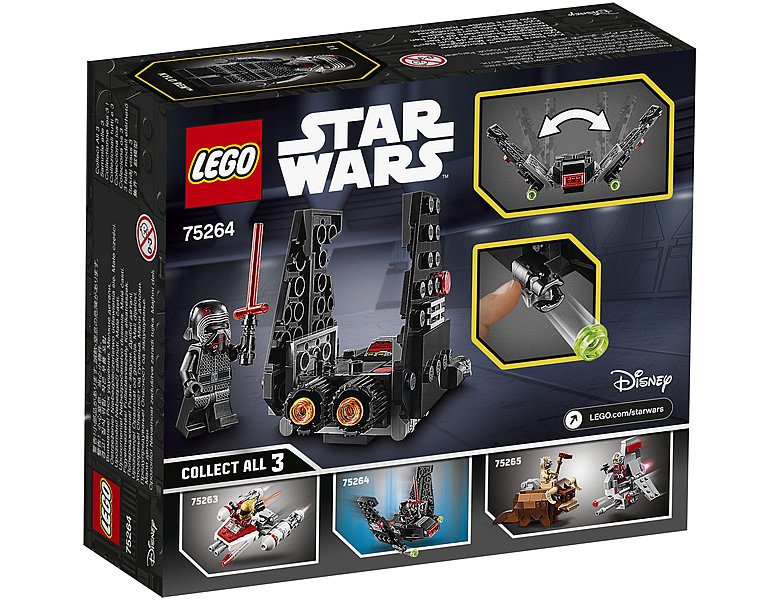 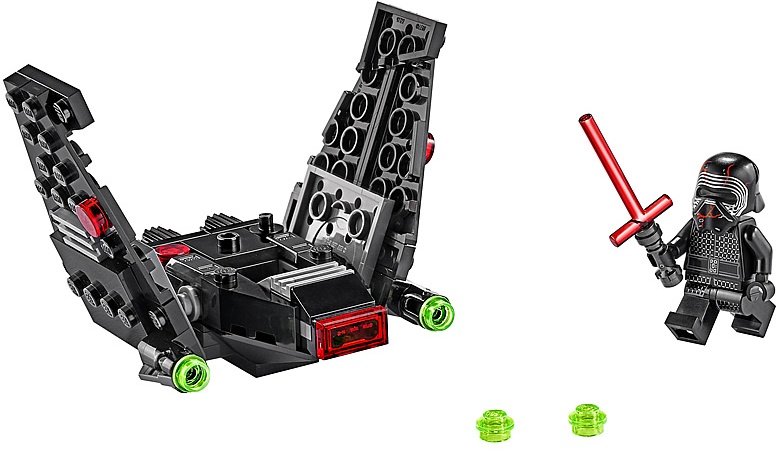 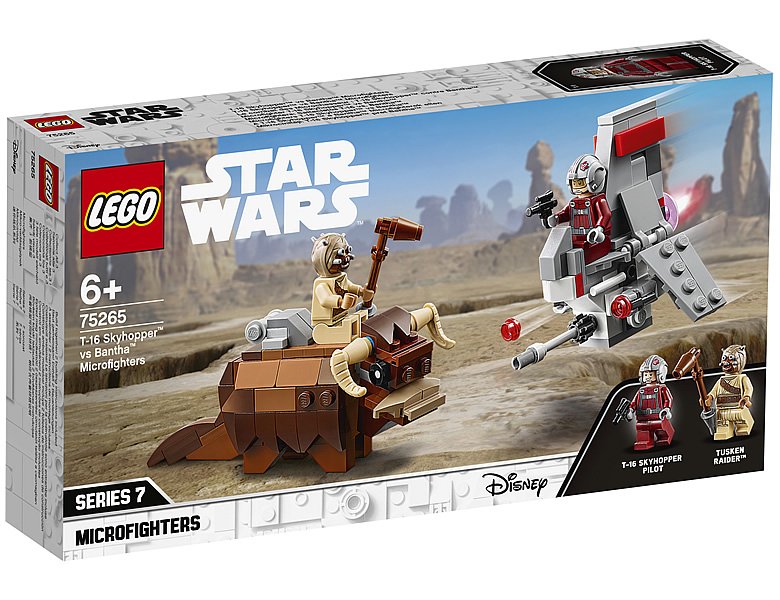 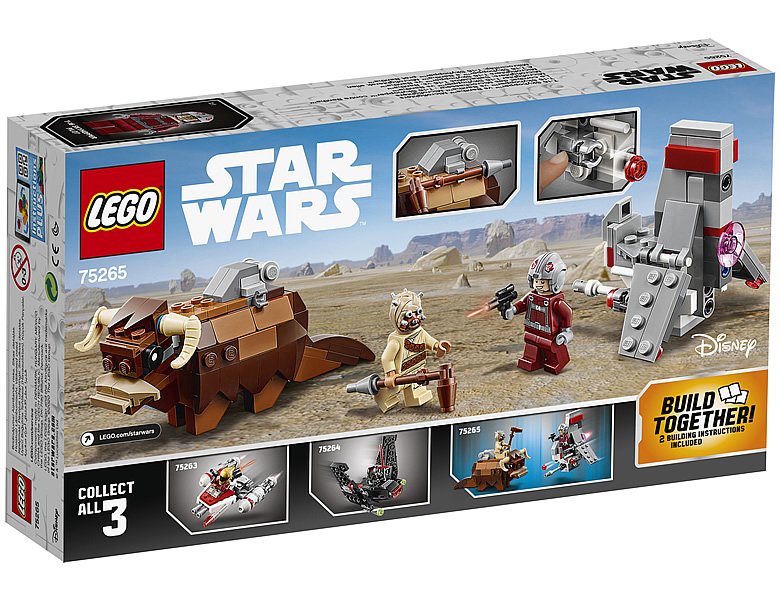 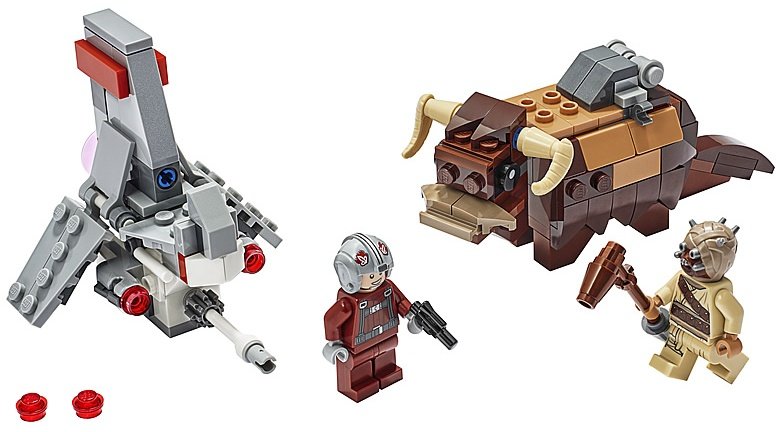 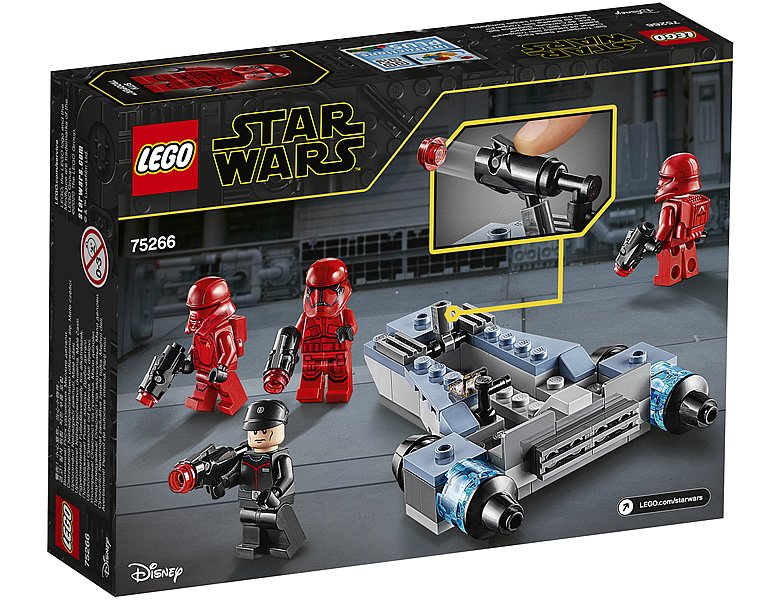 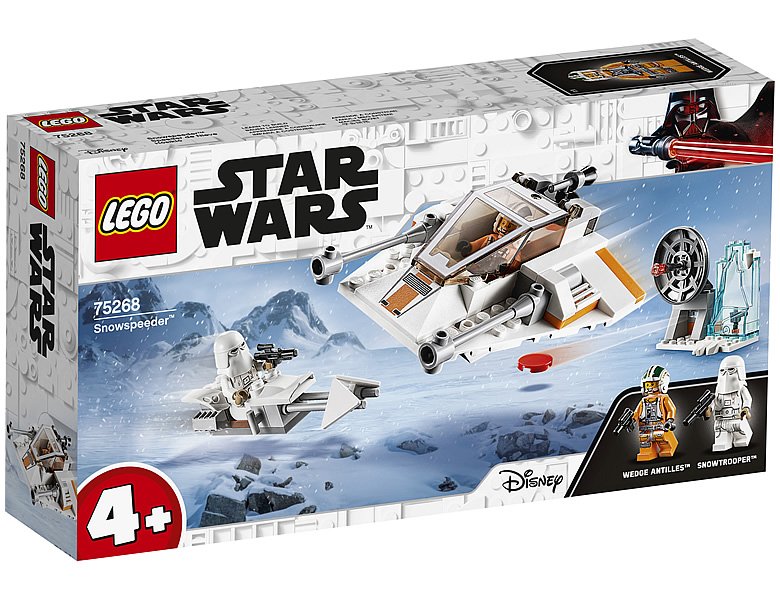 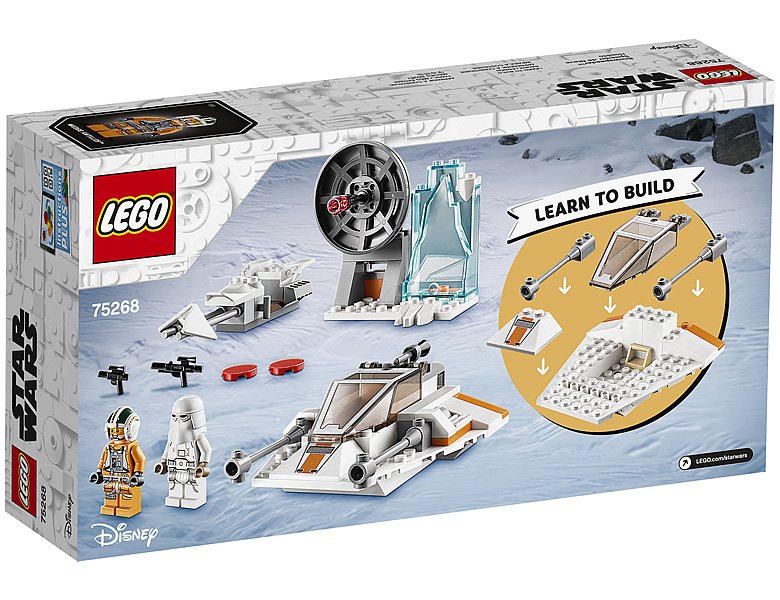 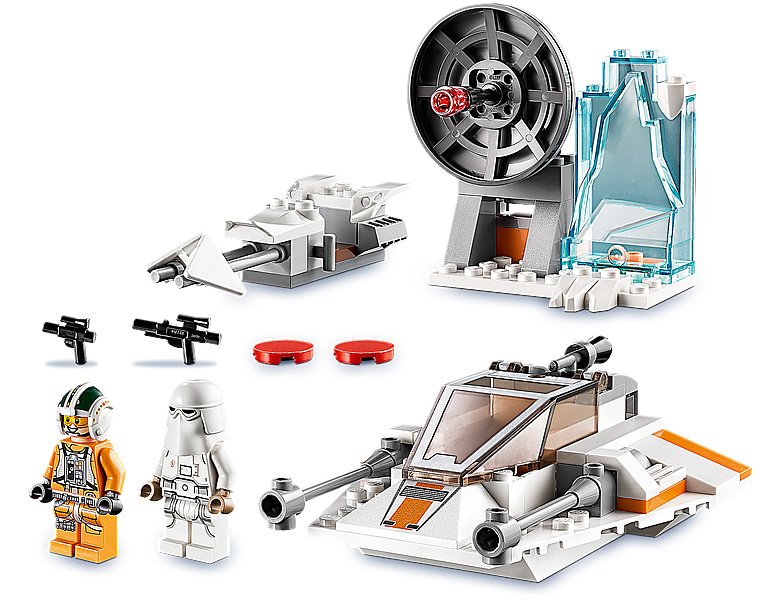 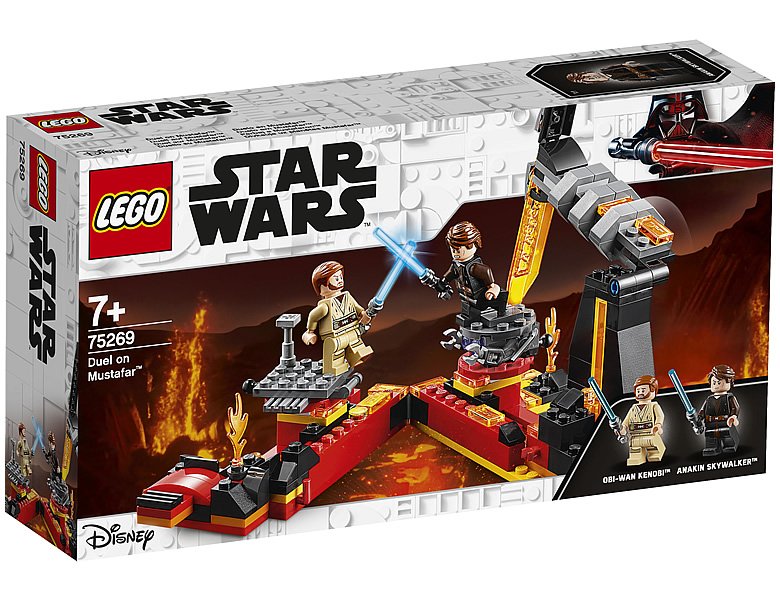 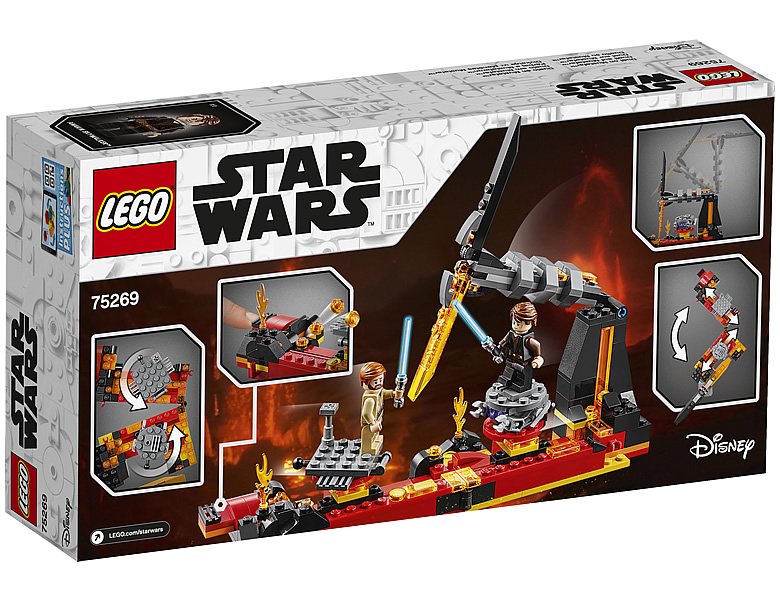 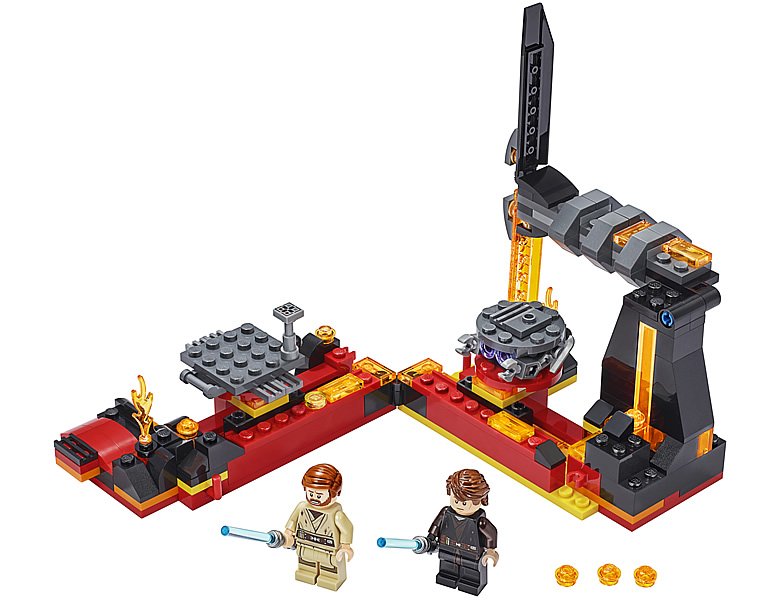 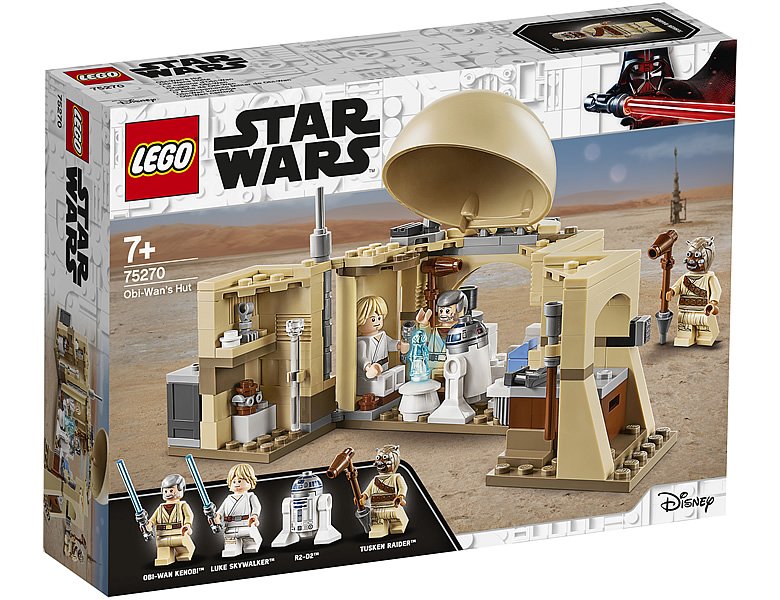 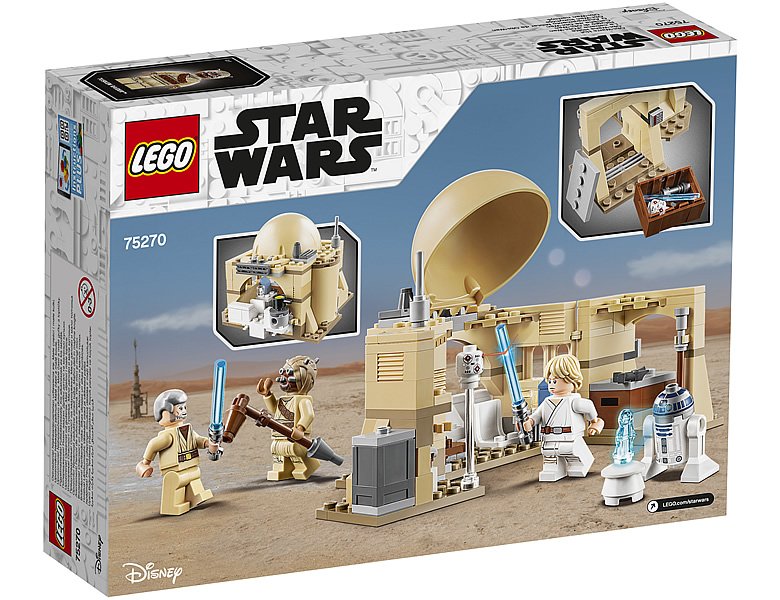 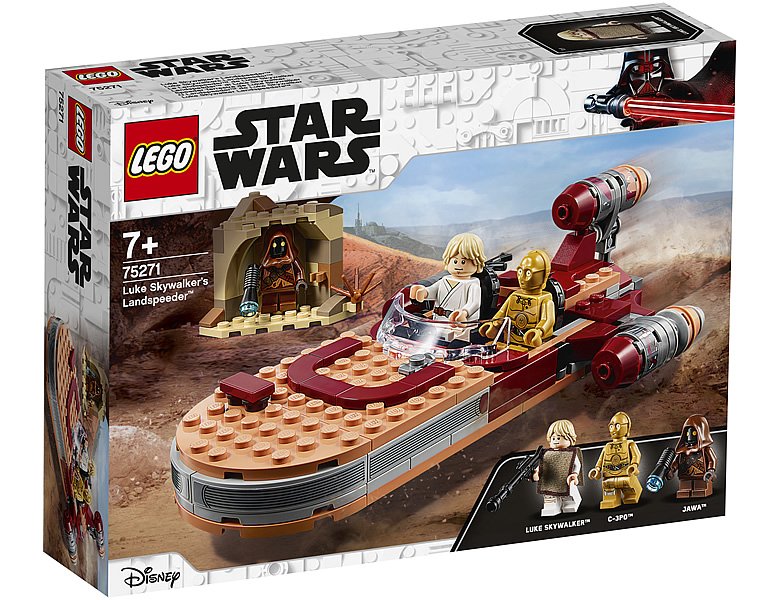 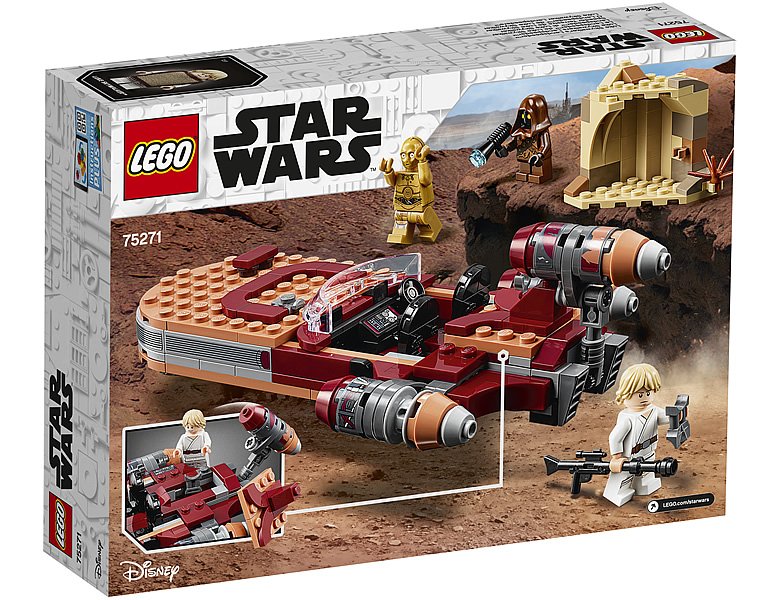 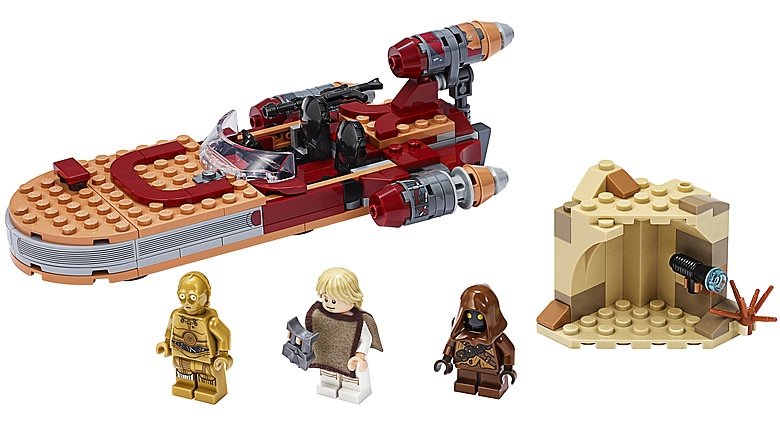 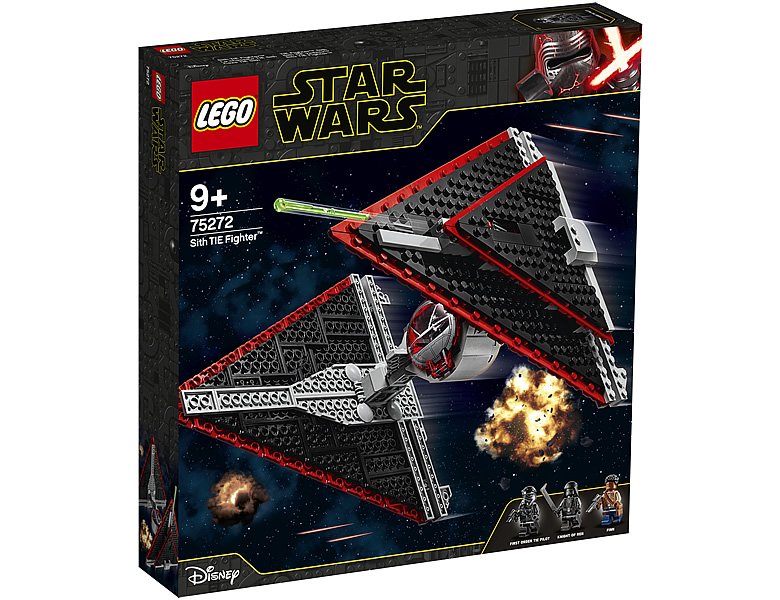 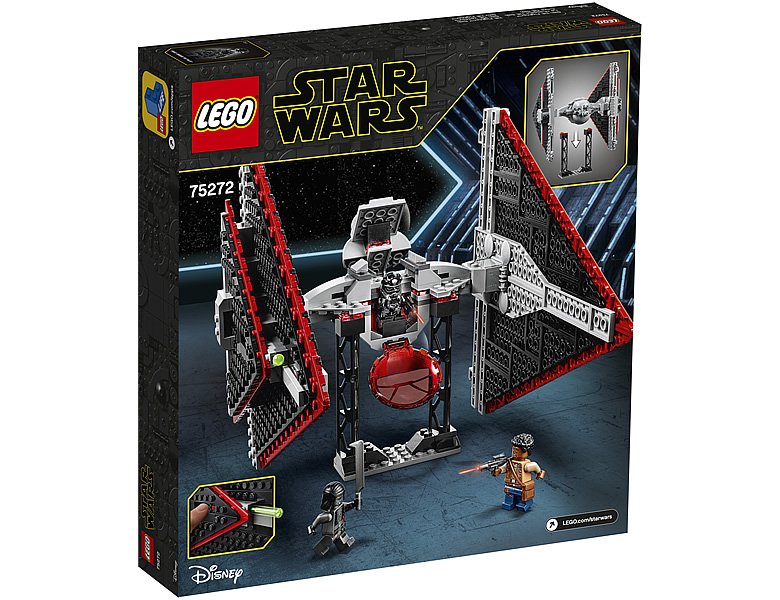 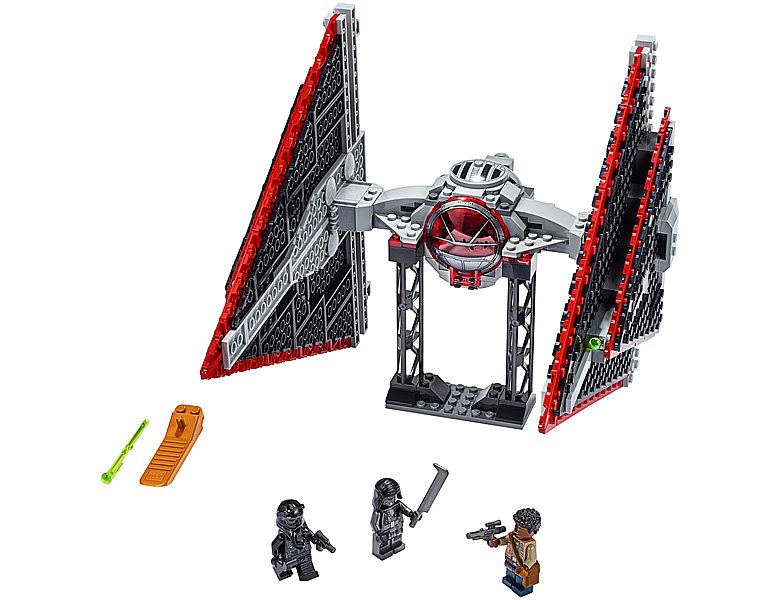 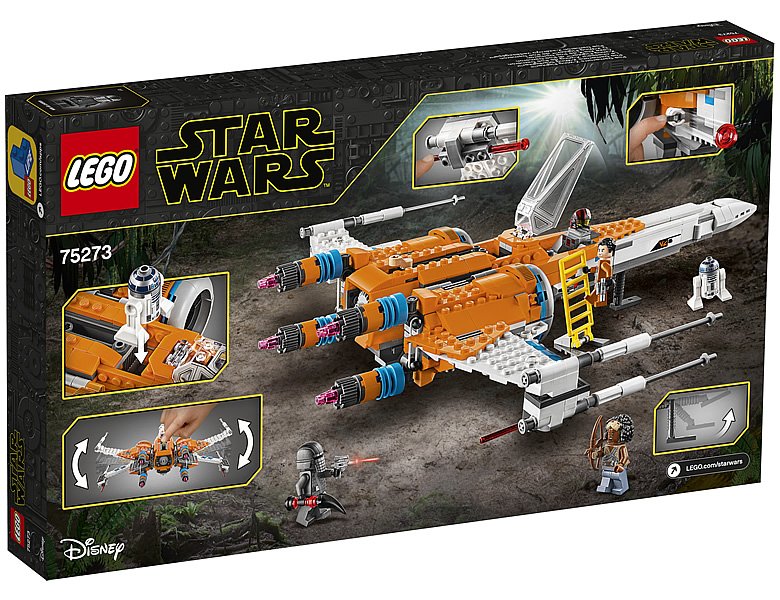 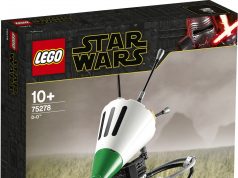