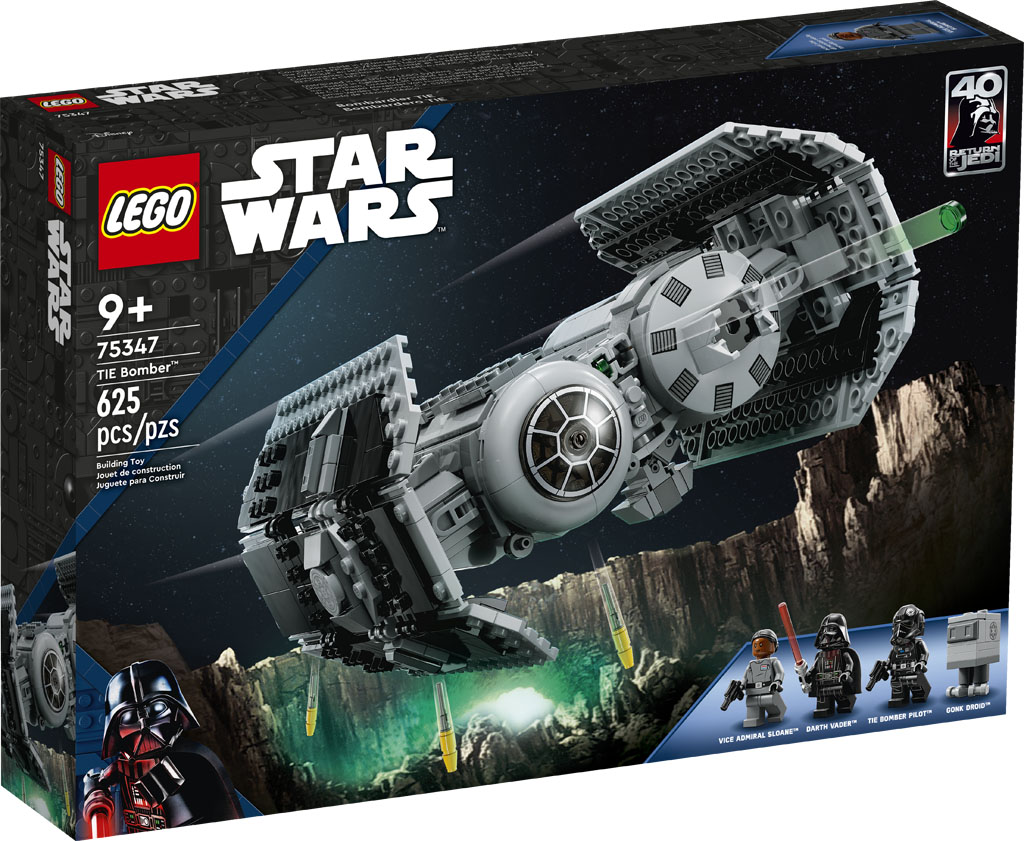 LEGO has revealed three new LEGO Star Wars 2023 that will be releasing soon. Here we get a Microfighter, a Battle Pack, and a medium-sized ship. As of right now, we don’t have the pricing for the US but I’ll update when they become available. 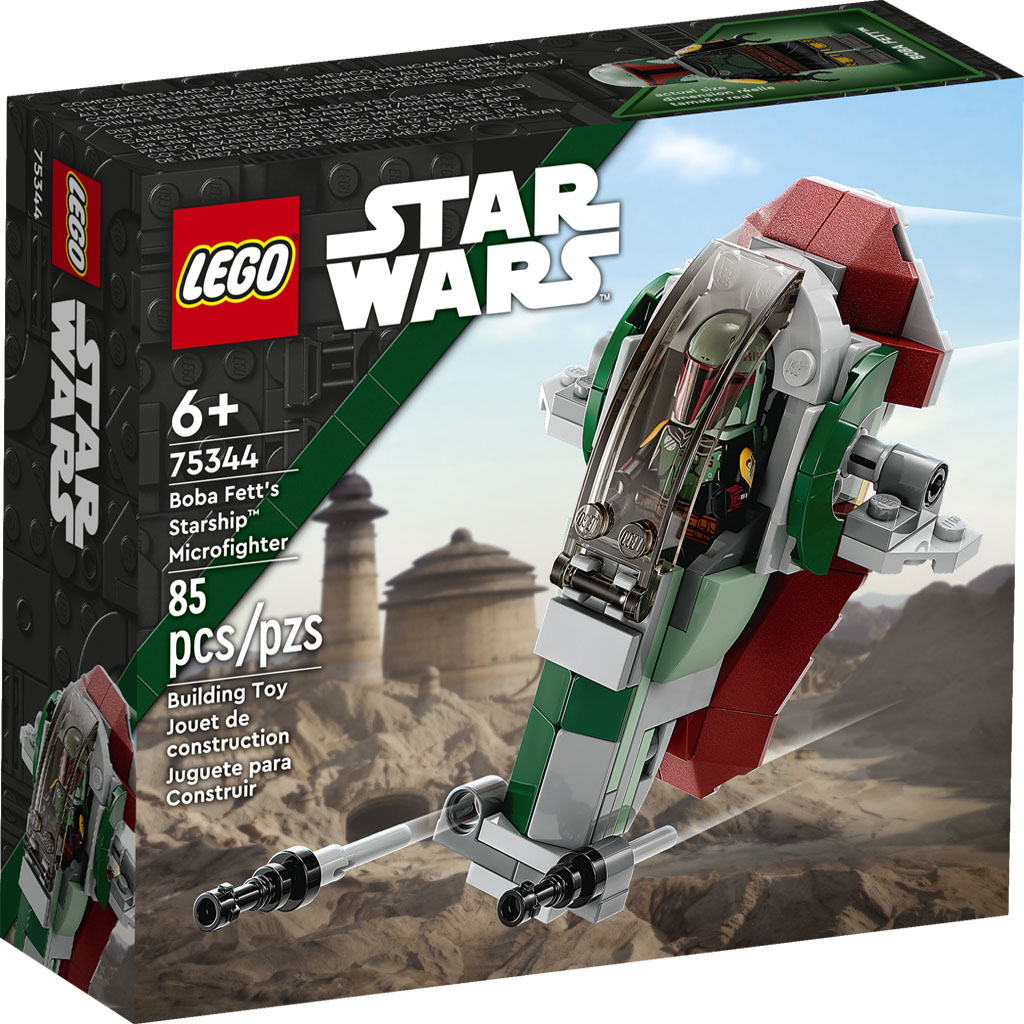 Give kids a cool introduction to LEGO® Star Wars™ building toys with Boba Fett’s Starship Microfighter (75344) for ages 6 and up.This microscale LEGO brick version of the iconic starship, as seen in the classic Star Wars saga, Star Wars: The Mandalorian and Star Wars: The Book of Boba Fett, features 2 flick shooters for attacking enemy starfighters and adjustable wings for flight and landing. The included LEGO minifigure of Boba Fett, which comes with a blaster and a jetpack accessory element, fits inside the opening cockpit. 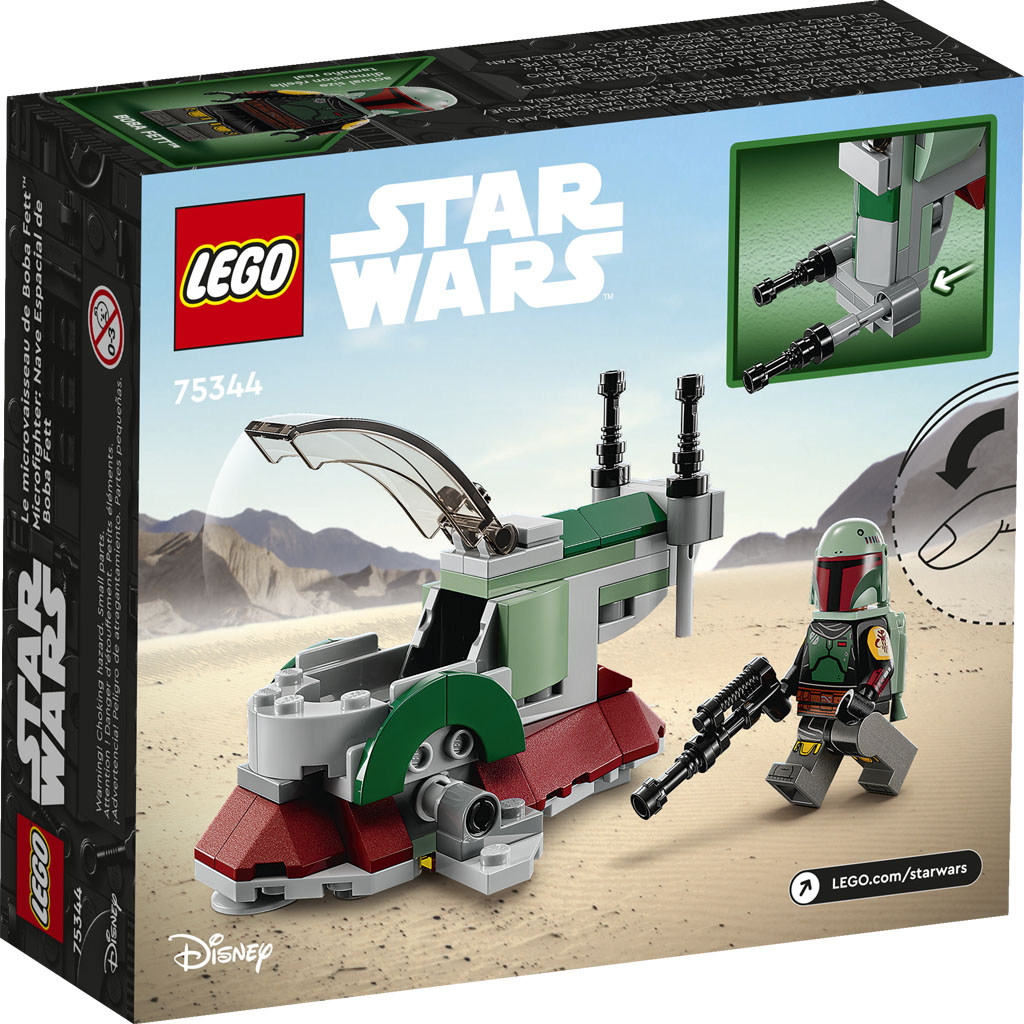 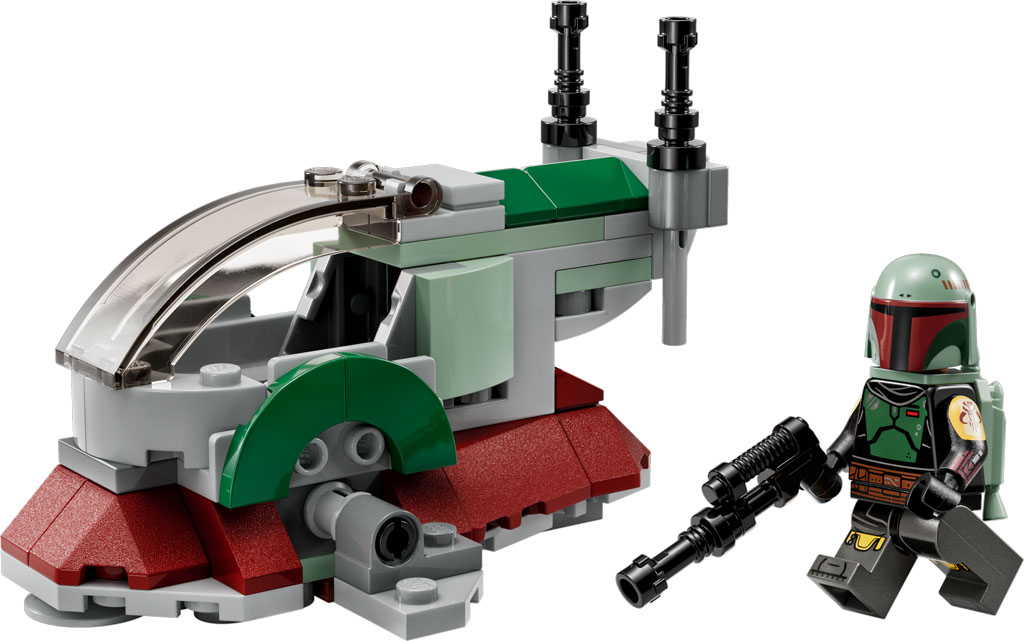 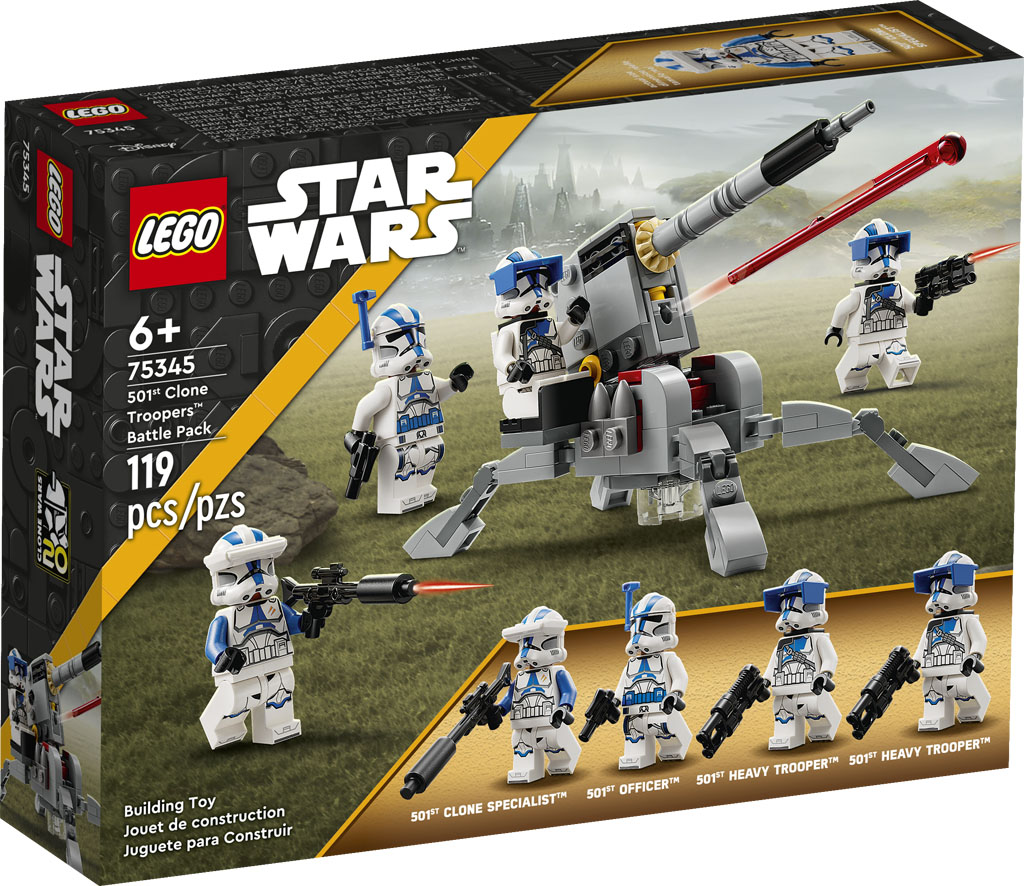 Youngsters can lead their own 501st Clone Troopers unit with this LEGO® Star Wars™ Battle Pack (75345) for ages 6 and up. It features 4 new-for-January-2023 LEGO minifigures – a 501st Officer, 501st Clone Specialist and 2 501st Heavy Troopers – each with a weapon for action play. The set also includes a buildable AV-7 anti-vehicle cannon with a spring-loaded shooter and a seat for a LEGO minifigure. This popular building toy makes a cool gift for kids, letting them recreate Star Wars: The Clone Wars action and adding extra fun play possibilities to their other LEGO Star Wars sets. 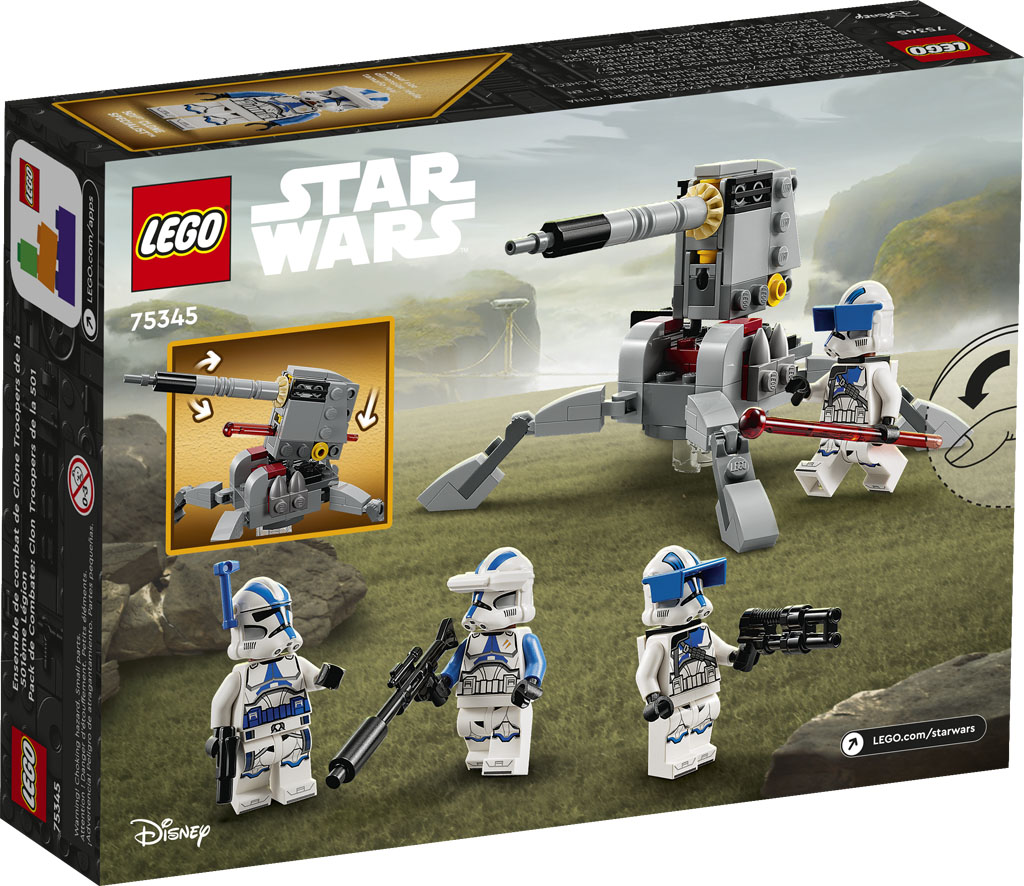 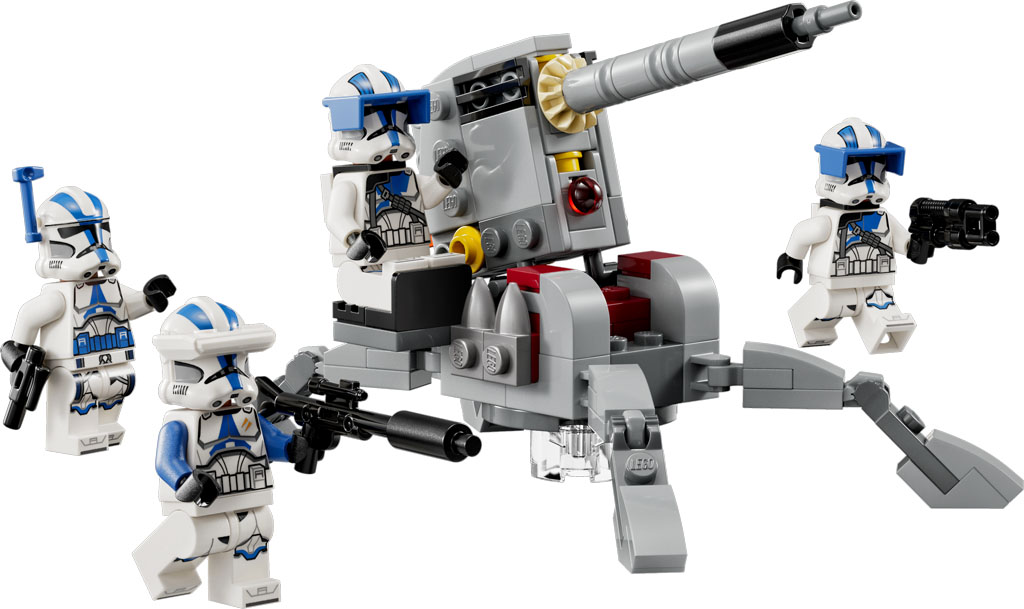 Star Wars: The Empire Strikes Back fans can play out Imperial missions to defeat the Rebel Alliance with this LEGO® brick-built TIE Bomber (75347) starfighter toy. It features an opening minifigure cockpit, a torpedo-dropping function and 2 stud shooters. A top gift idea for Star Wars™ fans aged 9 and up, this action-packed, buildable toy playset also includes Darth Vader, Vice Admiral Sloane and TIE Bomber Pilot LEGO minifigures with weapons, plus a Gonk Droid LEGO figure and a cart to transport torpedoes to the TIE Bomber. 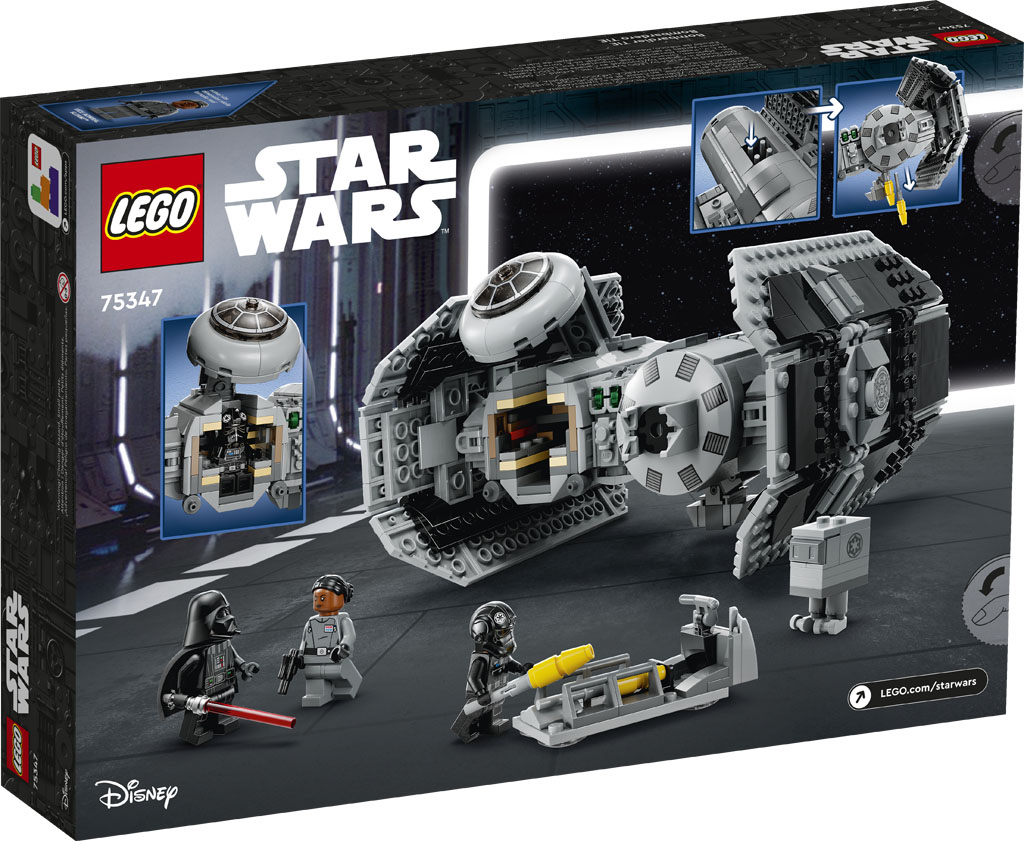 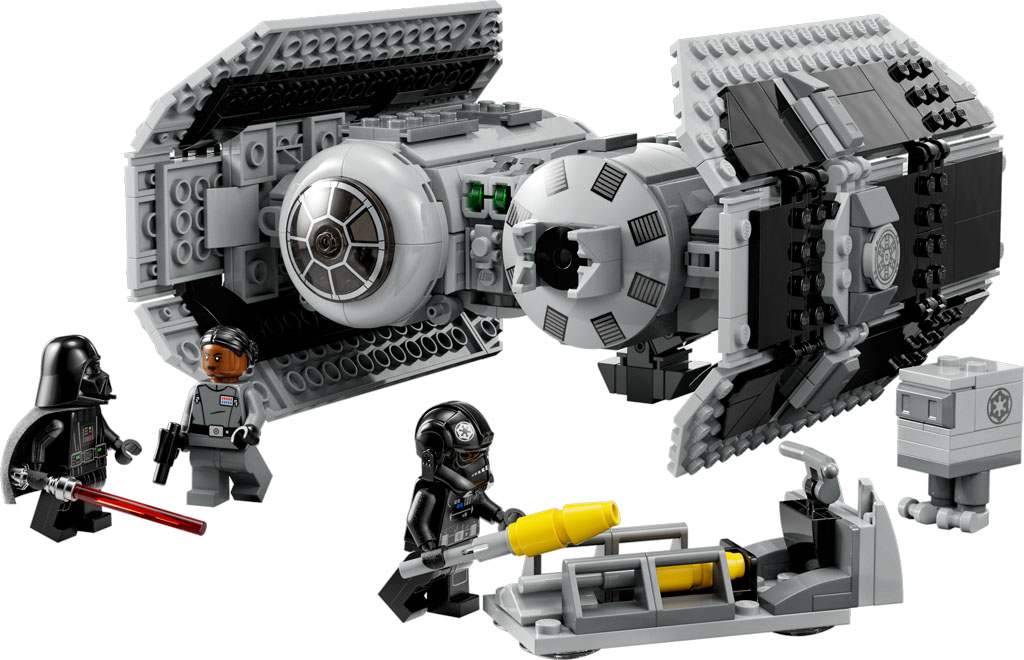