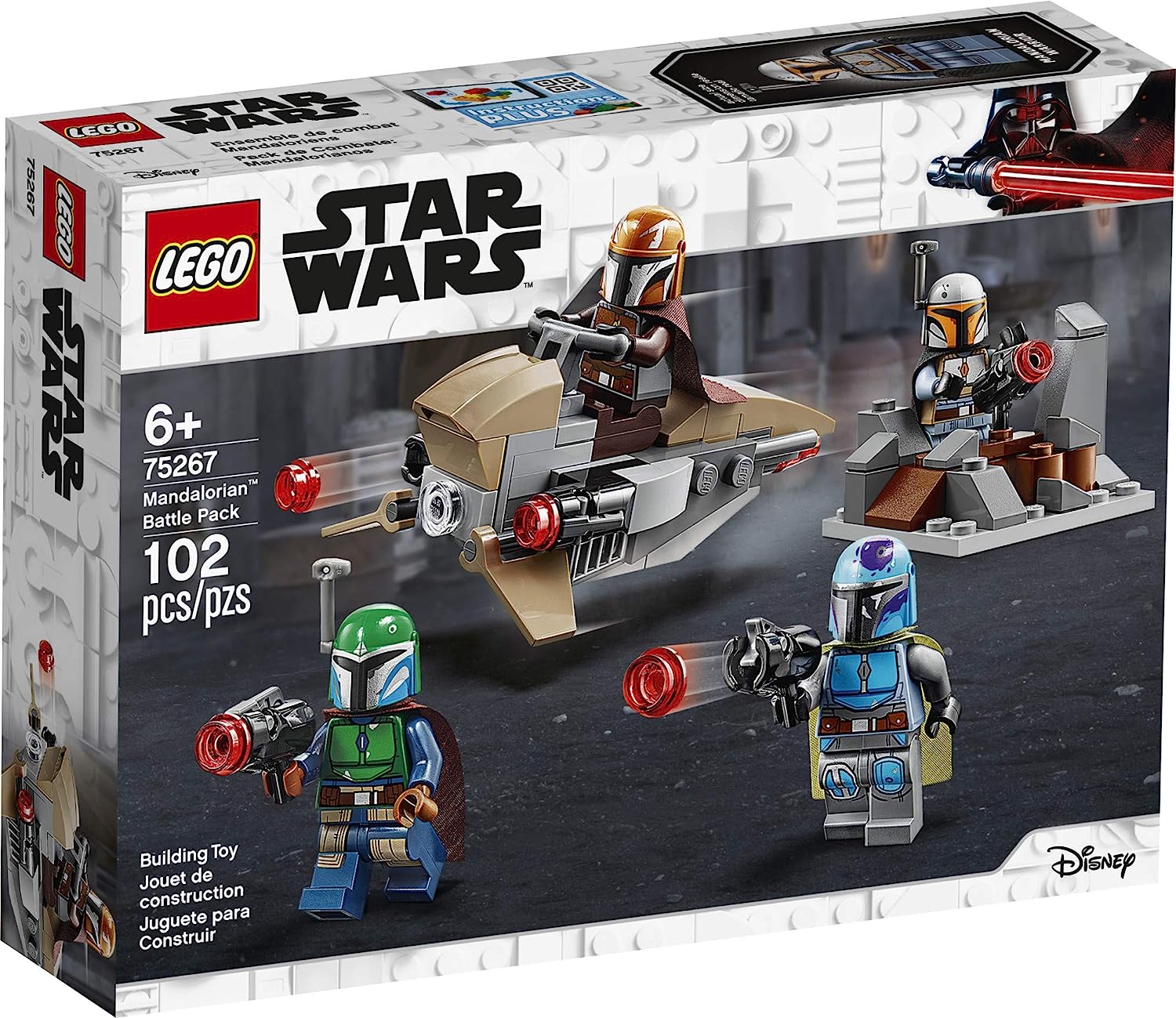 The LEGO Star Wars Battle Packs have been a staple for the theme for many years but it looks like they might be going away after 2020. For army builders, these were great sets for certain minifigures for a relatively cheap price and they also included some small builds to go along with it.

There’s a new rumor going around on Eurobricks discussing that the Battle Packs may be going away by the end of the year. There’s no concrete evidence showing this is true we’ll hold off on calling it done completely. One theory is that with the release of the 501st Legion Clone Troopers (75280), LEGO might be taking a year off to focus on producing these highly popular and desired minifigures.