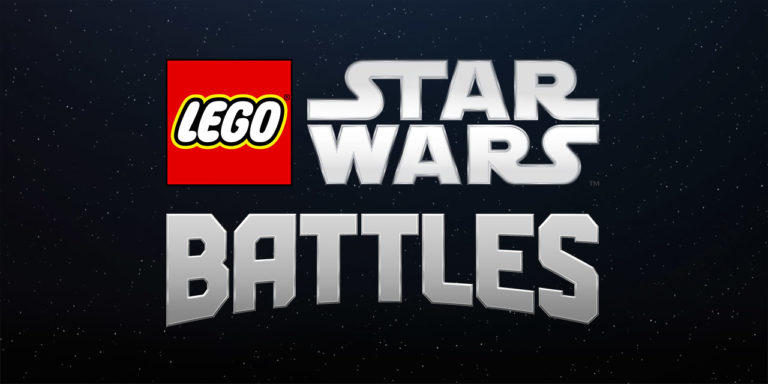 Warner Bros. Games has announced the release date of the upcoming Apple Arcade exclusive LEGO Star Wars Battles for September 24. The game has real-time, one-versus-one multiplayer battles featuring Star Wars characters, vehicles, and locations. The game is not free and requires one of the Apple Arcade subscription plans.

Developed by TT Games Brighton and published by Warner Bros. Games, LEGO Star Wars Battles allows players to mix and match characters and vehicles from all over the Star Wars galaxy to create unstoppable armies. Strategy is required to deploy troops and build LEGO towers on the battlefield as they attempt to destroy their opponent’s base. Players will master both sides of the Force with a deck of light side and dark side armies, each with their own play style.

*The Apple One free trial includes only services that are not currently used through a free trial or a subscription. Plan automatically renews after trial until cancelled. Restrictions and other terms apply. 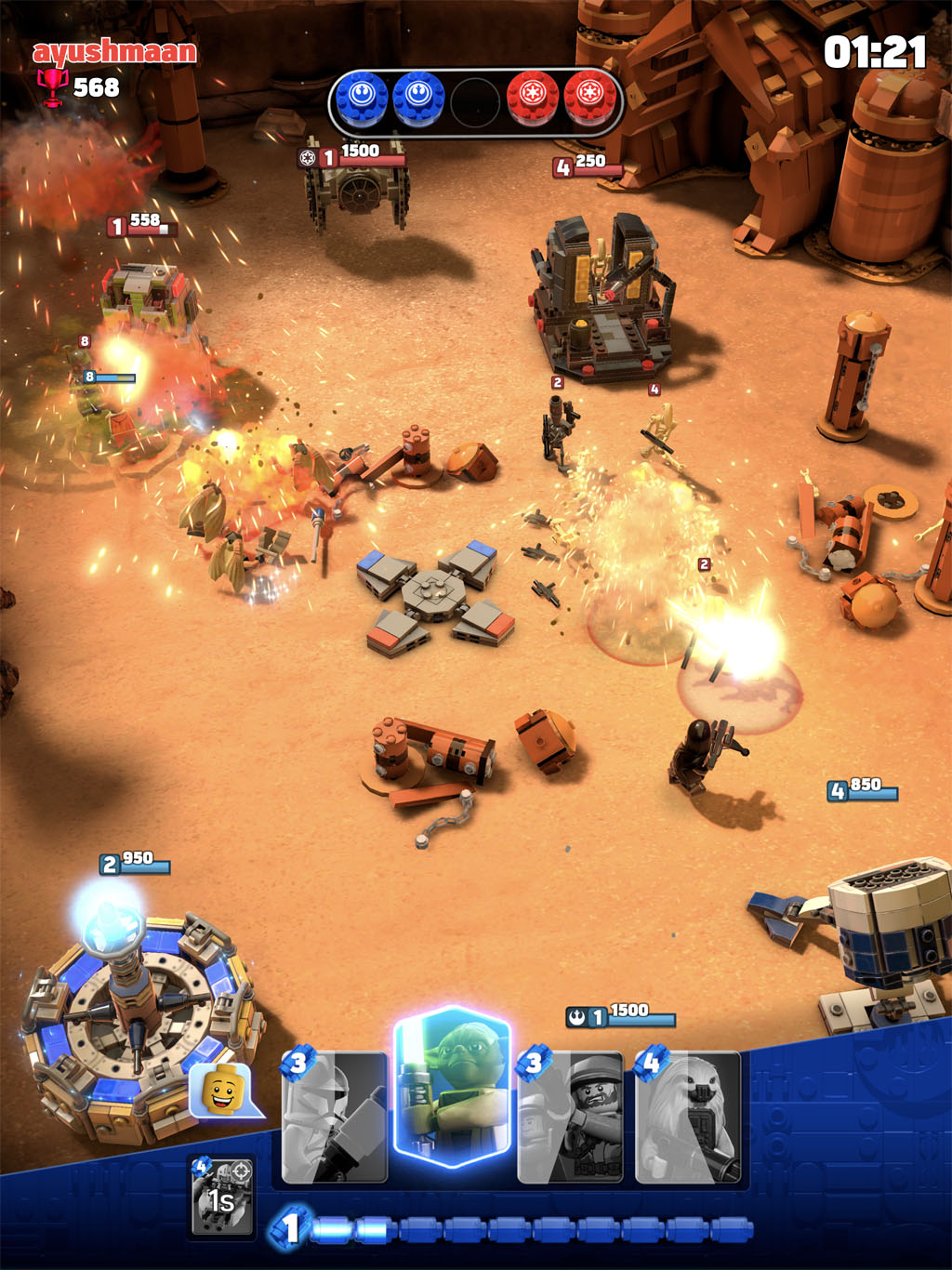 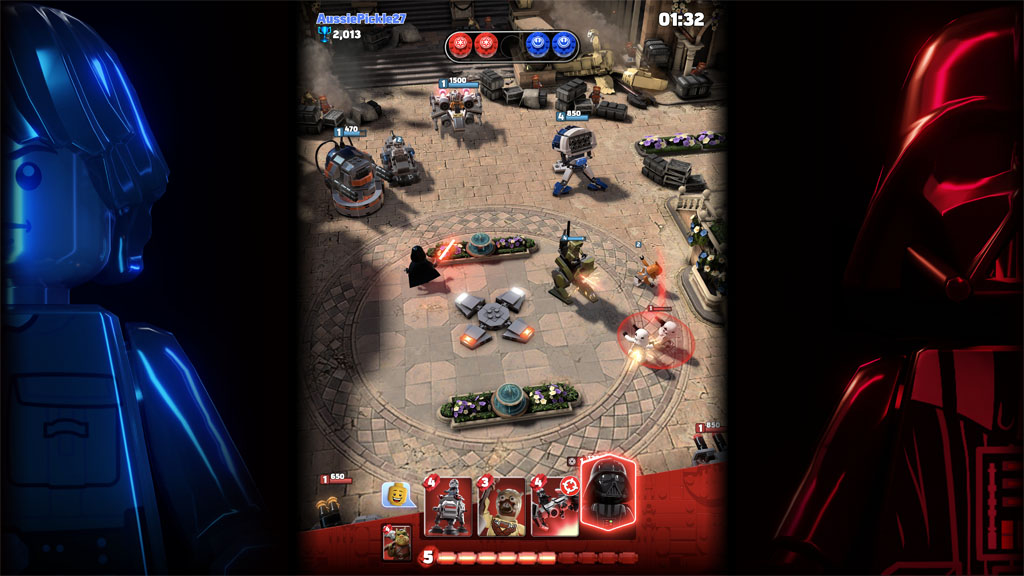 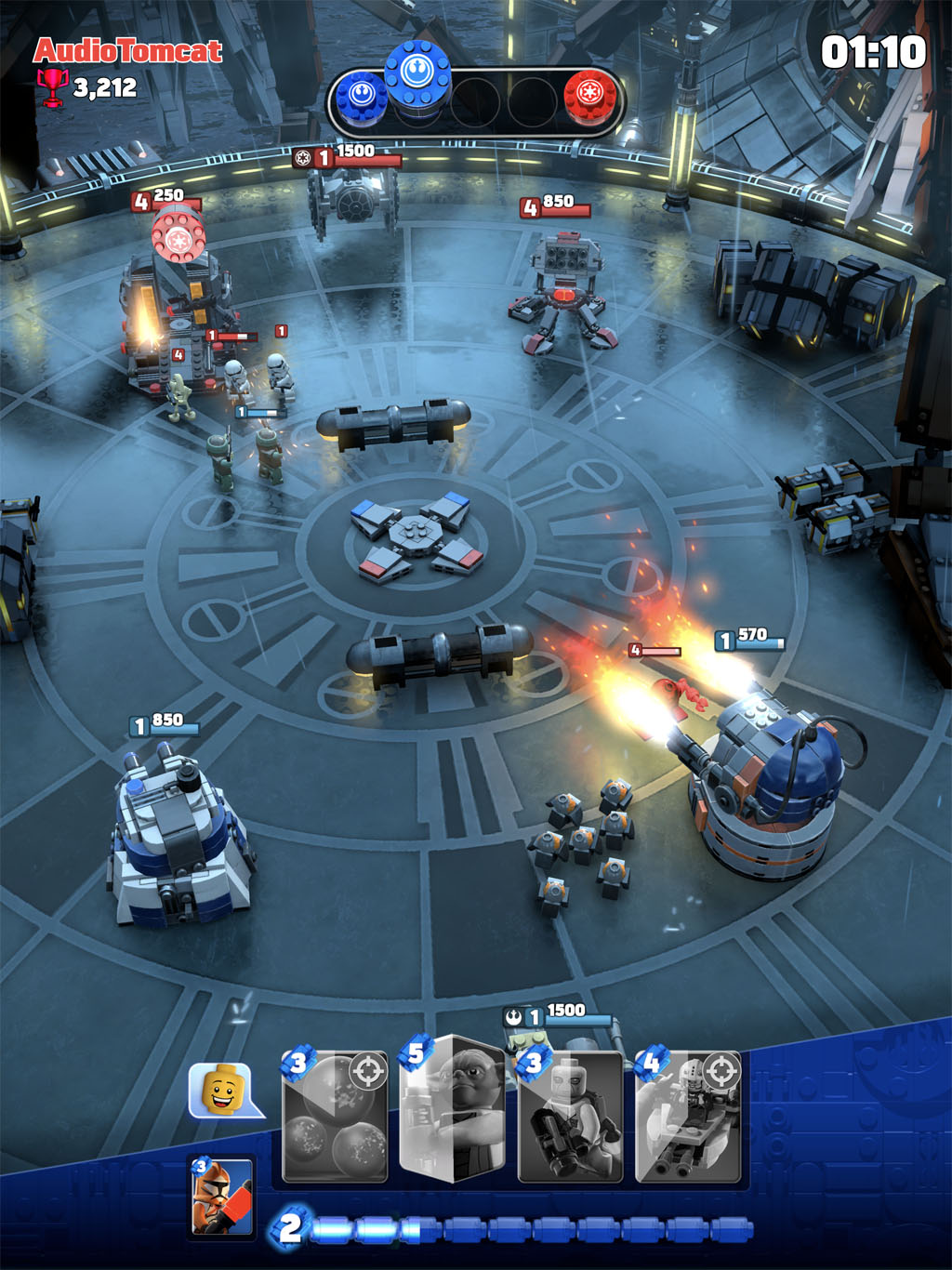 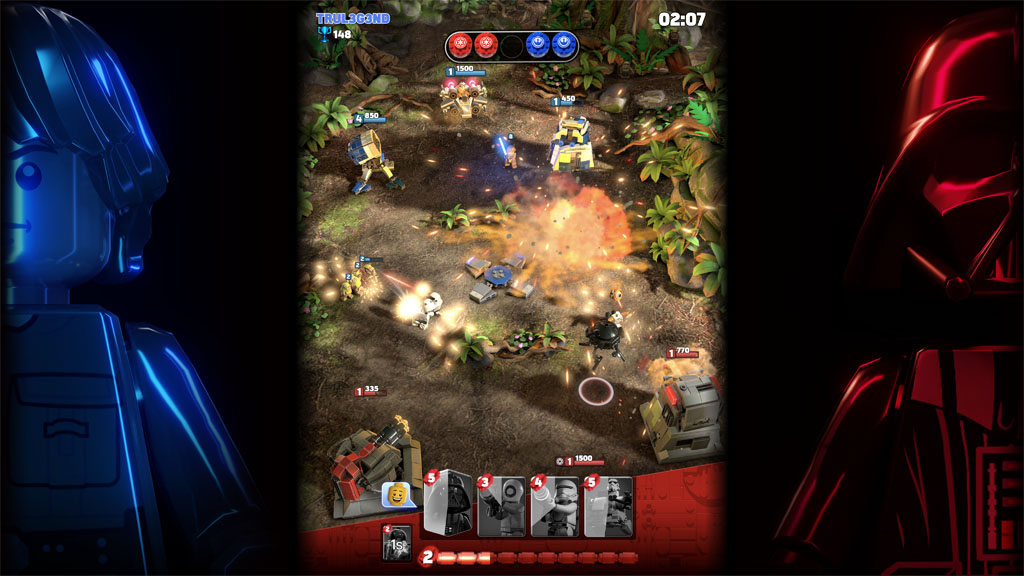 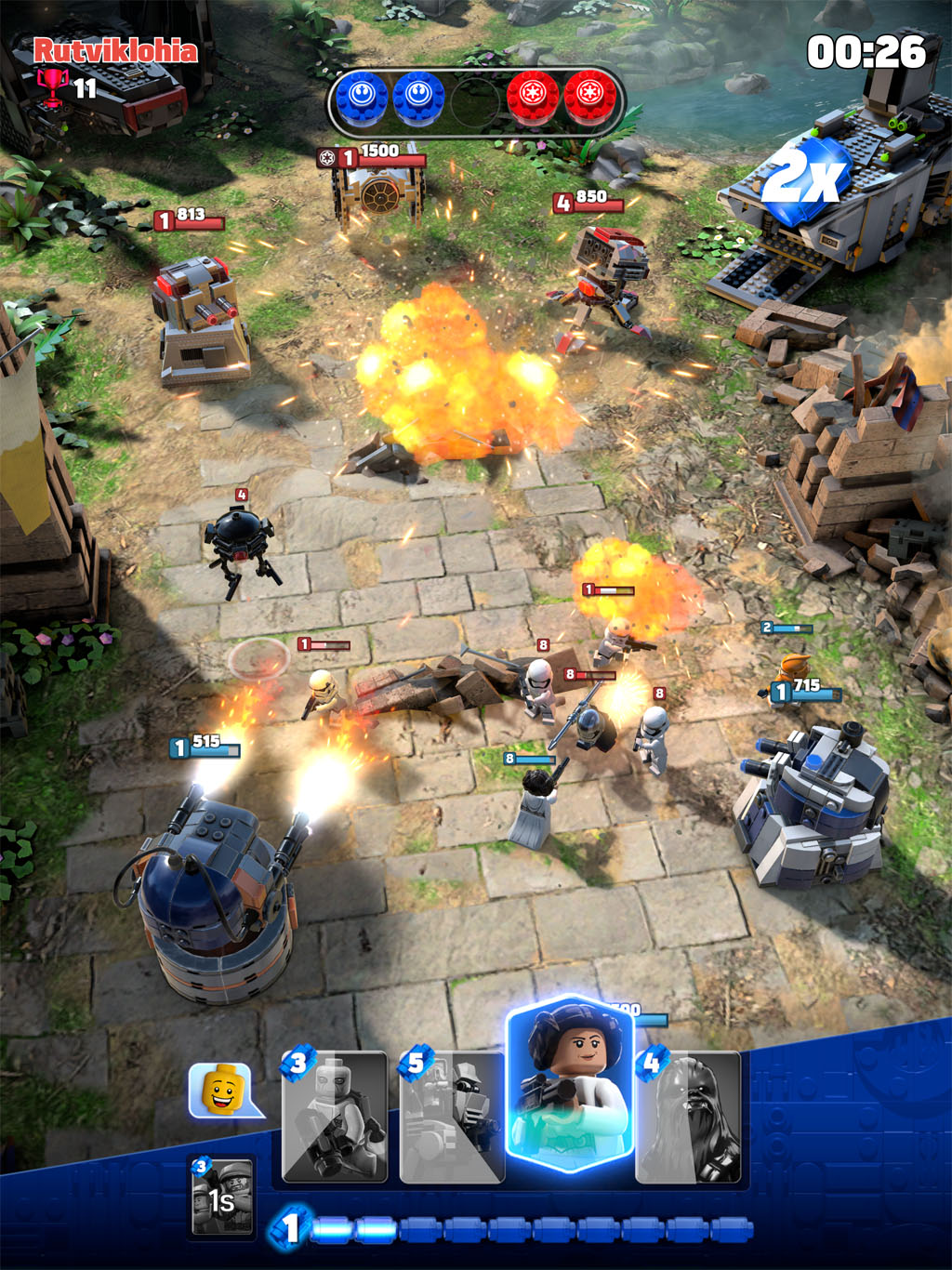