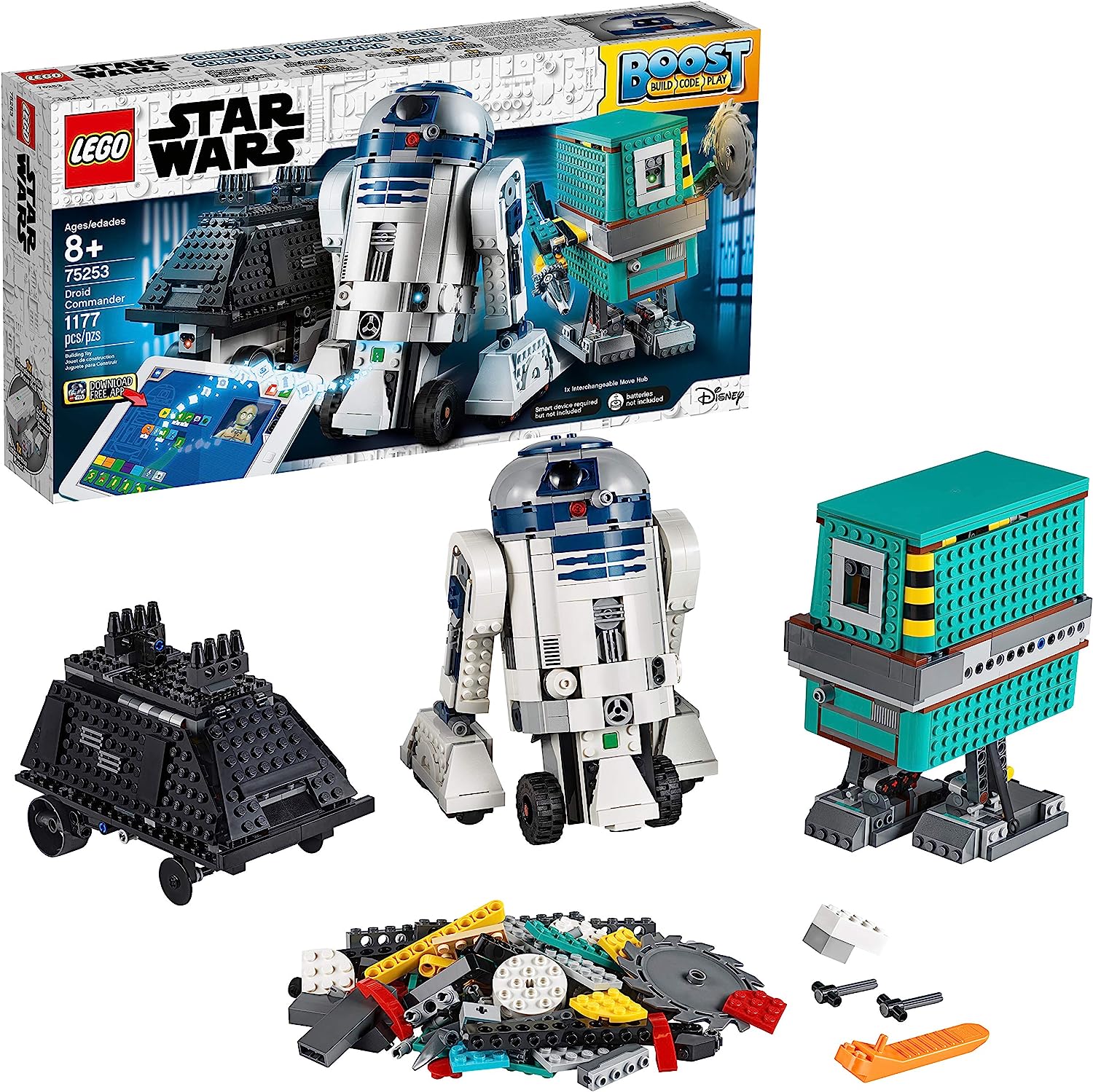 Amazon Prime Day 2020 is well underway with exclusive deals for the next two days and one of the better LEGO deals I have found so far is for the LEGO Star Wars Boost Droid Commander (75253). Originally priced at $199.99, there is a Prime exclusive deal for 33% off which brings it down to $134.29 with Prime shipping and that is the lowest price it has been at. If you have been thinking about getting this set but thought it was a bit on the expensive side, you may want to look at this deal which goes on for another 37 hours or until they run out. 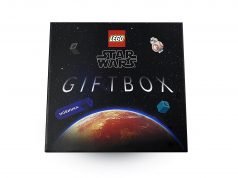