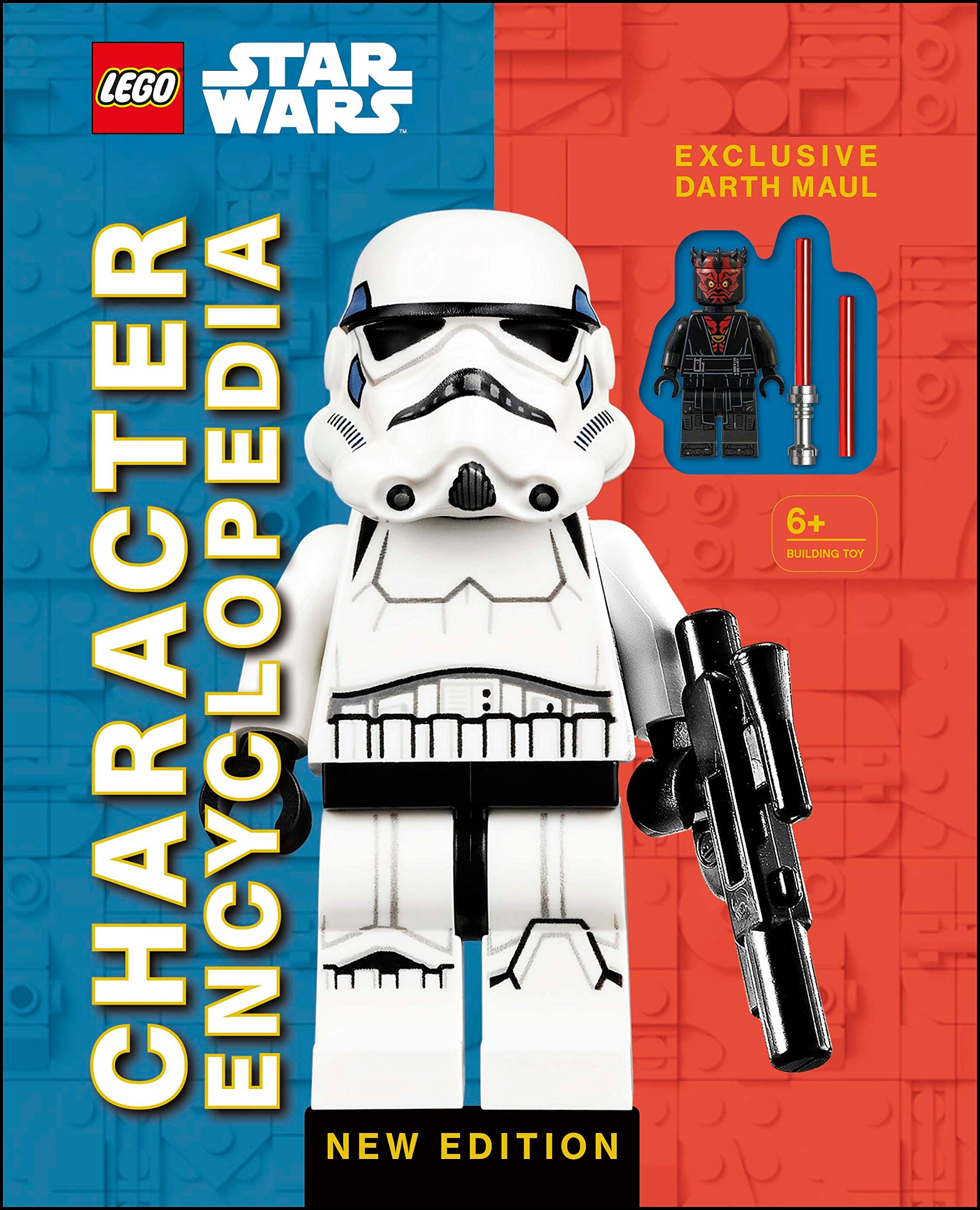 In April, DK Books will be releasing the LEGO Star Wars Character Encyclopedia: New Edition which includes an exclusive Darth Maul minifigure. The final images of the book cover and Darth Maul have been released and we can now see what they look like. This version of Maul has him showing part of his chest while wearing a black tunic. The head appears to be slightly updated from the 2011 version which has a similar expression. Also included is his double lightsaber.

As for the Character Encyclopedia itself, it will be available on April 7 and you can pre-order it now on Amazon for $17.99 which is 10% off the list price.

Meet more than 200 minifigures from the LEGO® Star Wars™ galaxy! 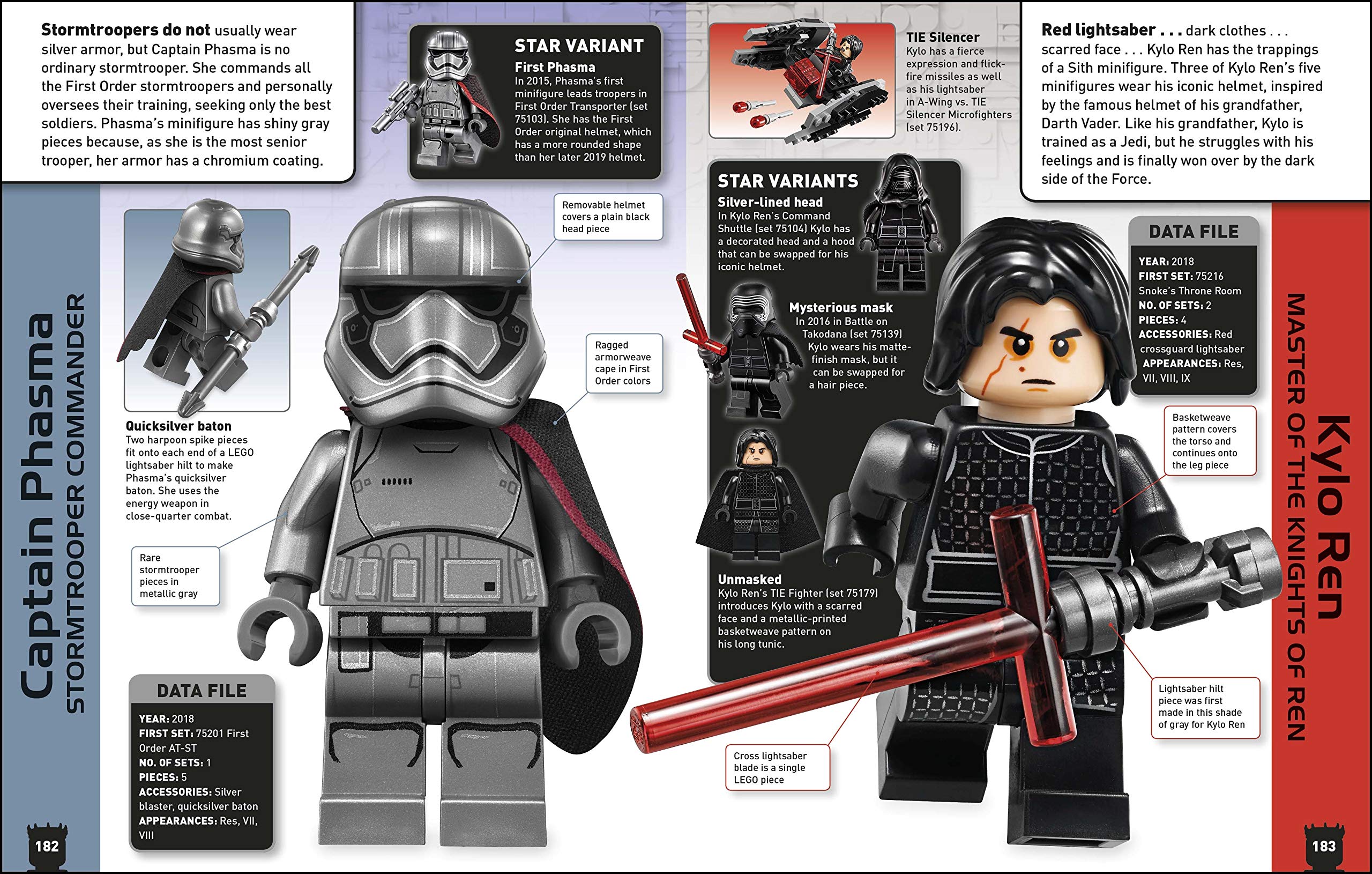