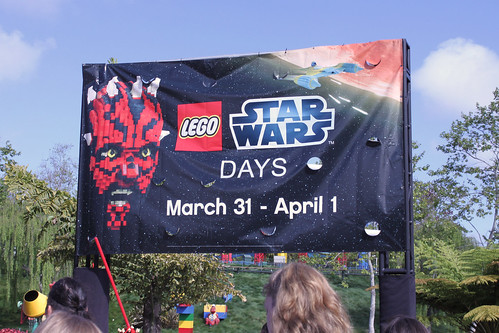 One of the more popular events that is held during the spring time at LEGOLAND California and around the world is LEGO Star Wars Days. Fans from all over come to see some new cool LEGO Star Wars builds including some from local LUGs. In recent days, there were rumors that next year’s event would be cancelled and it looks like that has been confirmed. Rebelscum has gotten in touch with with Lucasfilm and they have said that this past year would be the last to do the event. Also someone at Disney stated,

The motivation was to refocus expenditure and limit Star Wars exposure to reset the franchise and allow fans to heal.

I’ve also heard another reason for Star Wars Days being cancelled is to shift focus to The LEGO Movie 2. There’s still a chance that LEGO Star Wars Days could return down the line but in the future, it’s done for. 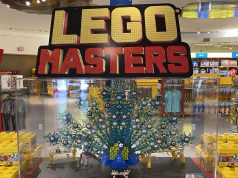 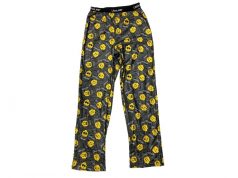