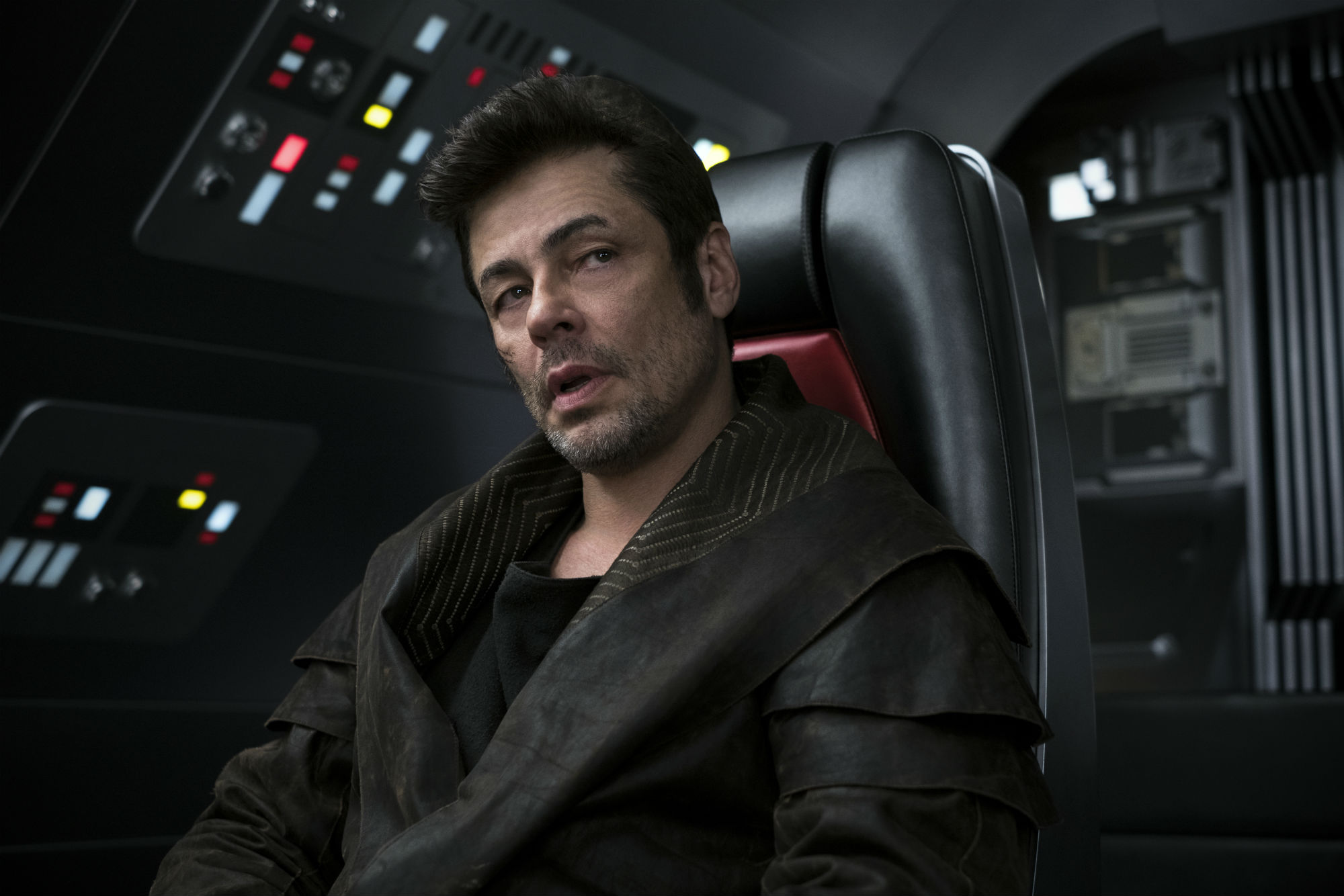 This year, LEGO has released some new LEGO Star Wars minifigure polybags that have a connectible stand with them including R3-M2 (40268) and the Scarif Stormtrooper (40176). There is another polybag that will be coming in 2018 for Star Wars: The Last Jedi and it is for Benicio Del Toro’s character, DJ (40298). There’s no word on how to get it at this time but it could be at Toys R Us or at LEGO. It won’t be at LEGO in January because there’s no promotion listed for it on the store calendar. It could be a May the 4th promo or some even suggested it could be a Black VIP Card exclusive. No matter how it will be coming, I’ll let you guys know how to get it.