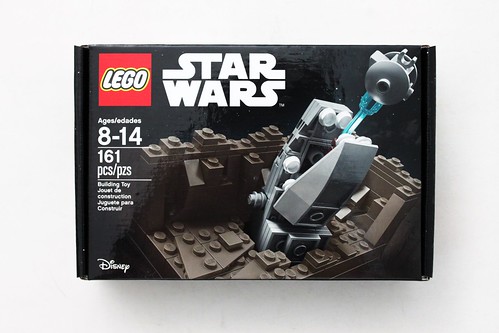 This past Saturday, LEGO Brand Stores held a special event for LEGO Users Group (LUG) members for the start of the May the 4th shopping event. Members of various LUGs around the world were invited to the event at their local LEGO Store and there were some LEGO Star Wars exclusives for the event including an Assault on Hoth art poster as well as the Escape the Space Slug set.

The 161 piece set was obtained by spending $150 on LEGO Star Wars sets and I believe they were limited to 28 per store. The box is similar to the exclusive ones that are sold at various conventions like San Diego Comic Con. 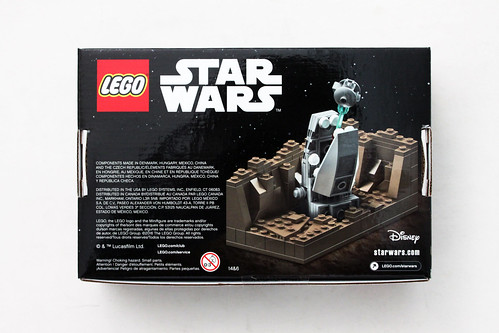 The Escape the Space Slug set is based on the scene in Episode V: The Empire Strikes Back where Han Solo and the rest of the crew escaped during the Battle of Hoth and went into hiding on the maw of the exogorth.

This particular set shows a small diorama of the scene after the Millennium Falcon flew out of the space slug’s mouth. This set is actually the first time that LEGO has created the Space Slug so that’s pretty neat.

Although there are no new or rare pieces so if you have the correct parts, you can build your own. My friend Joey, who also went to his LUG event, was nice enough to send over a PDF copy of the instructions for me to share so you can download it here. The file is about 14mb so it’s not as big as I thought. You can also try to get it on eBay

but be prepared to spend at least $250 on it as of this post.