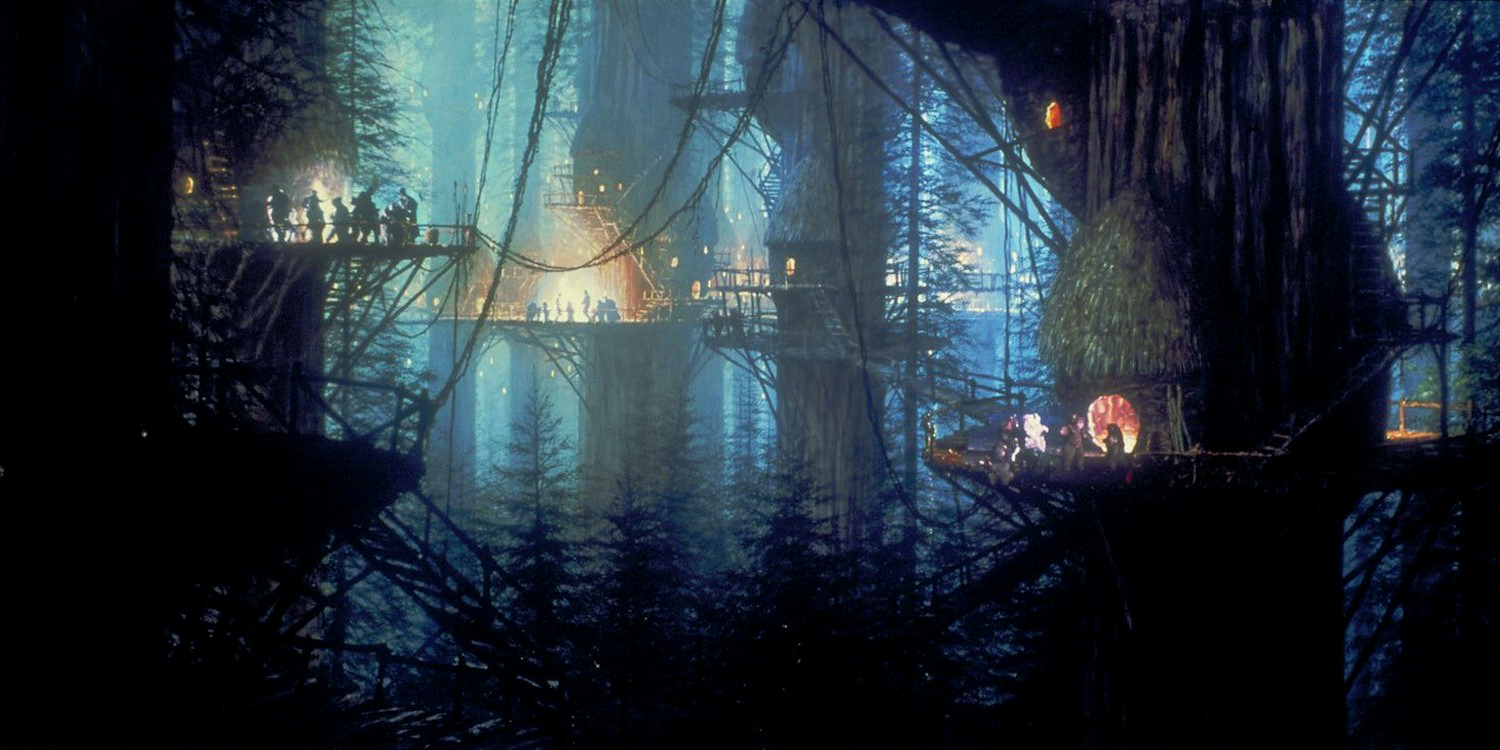 Get ready! Word has it over on BrickLink by member akunthita, that the LEGO Star Wars Ewok Village (10236) will be officially announced at an exhibition over in Prague, Czech Republic. The official press release along with pictures and designer video will be available at 5AM EST. We’ll definitely be up at that time to report on it as soon as the information becomes available.

Update: The set has been officially announced.