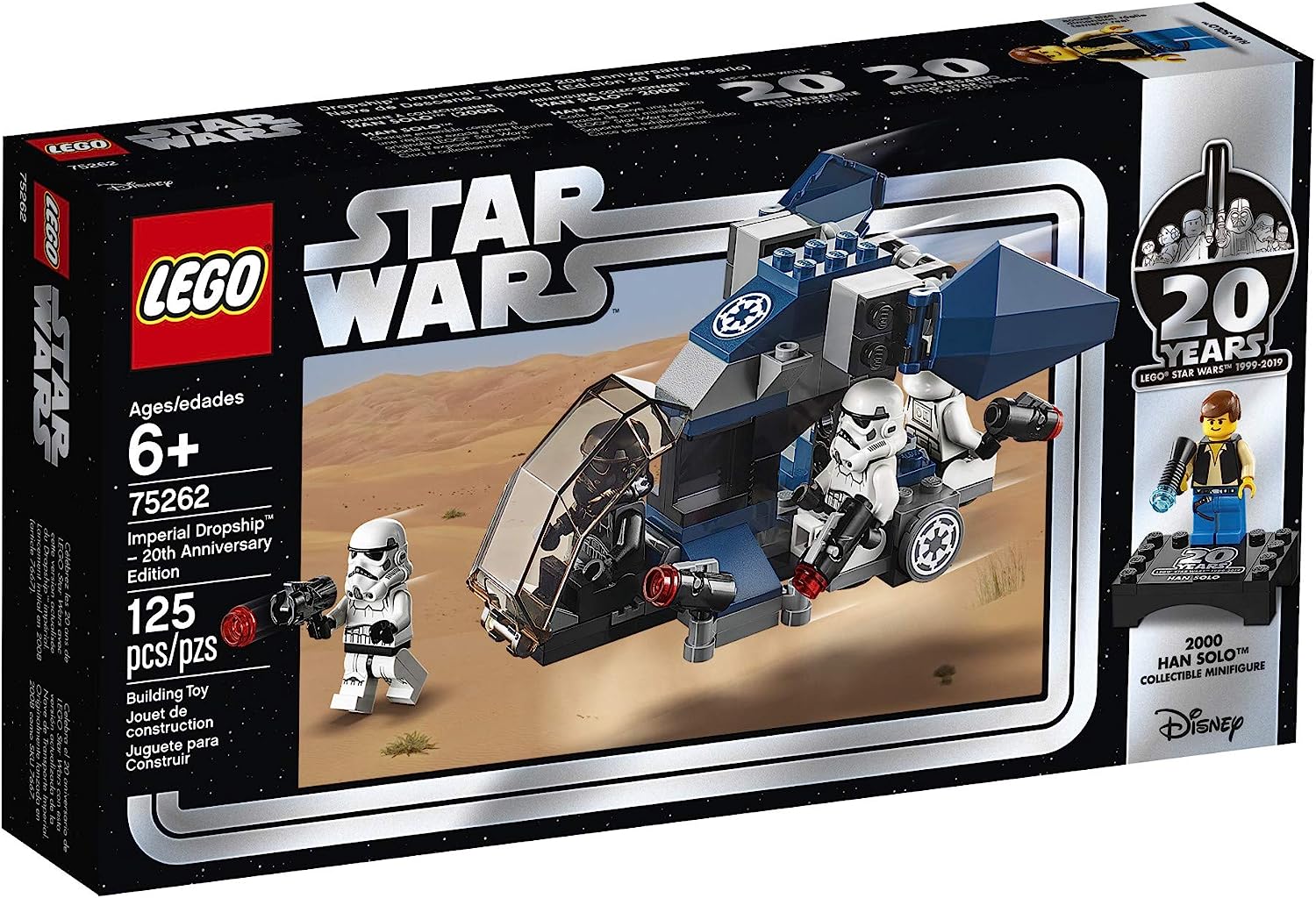 The price of the LEGO Star Wars Imperial Dropship – 20th Anniversary Edition (75262) has dropped even further if you’re thinking about doing an army builder for them. They are now priced at $11.99 which is 40% off and this is a great price for three Stormtrooper minifigures and a Shadow Trooper pilot along with a replica of the original Han Solo. 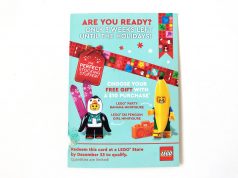 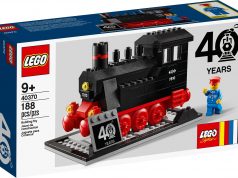 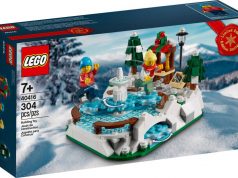