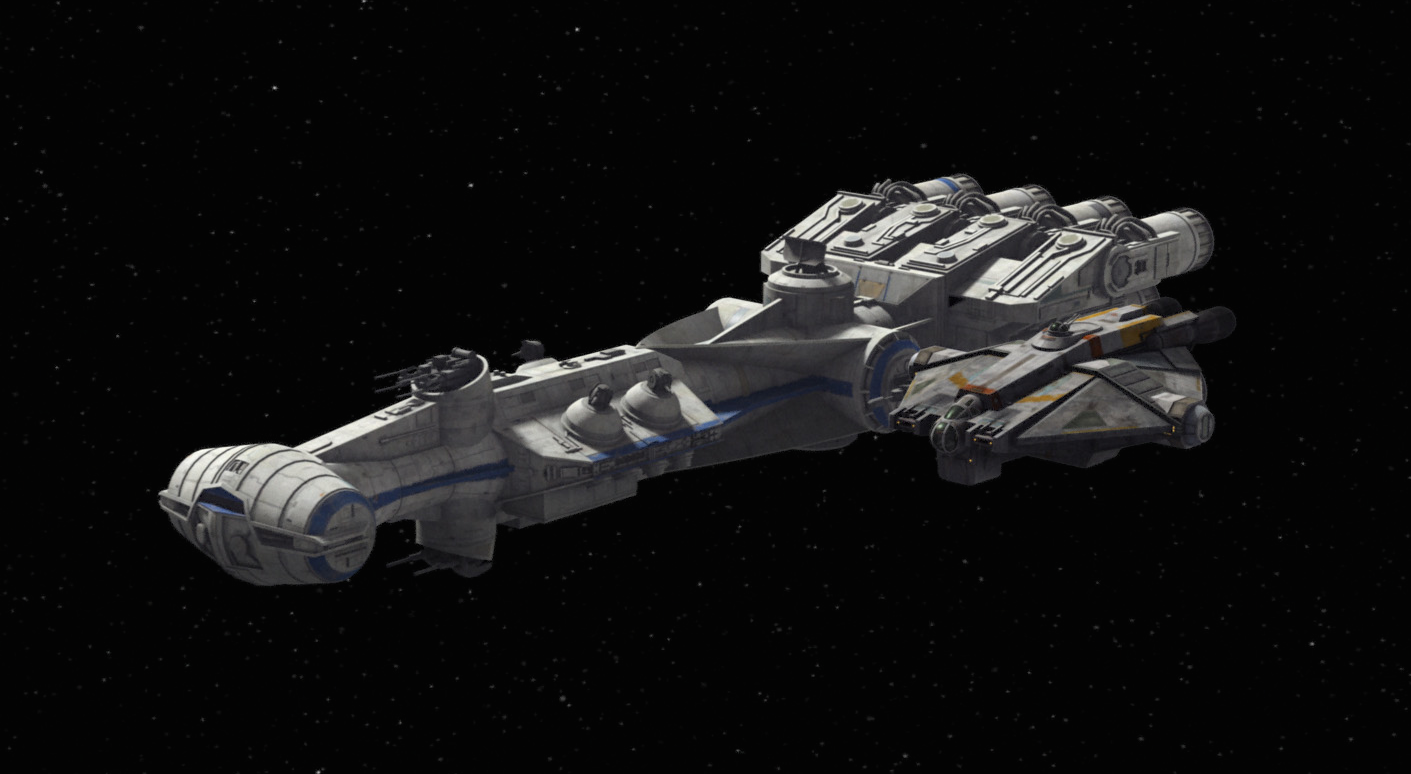 In more summer 2016 LEGO Star Wars set news, Just2Good on Eurobricks has revealed a new set called the Rebel Combat Frigate (75158). This is based on the Star Wars Rebels animated show which is the rumored set with the Ahsoka Tano minifigure. Whether it is Ahsoka’s corvette, also known as the Fulcrum, remains to be seen as J2G will be giving more details of the set soon. More details as they come.

Update: Official images of the set have been revealed.