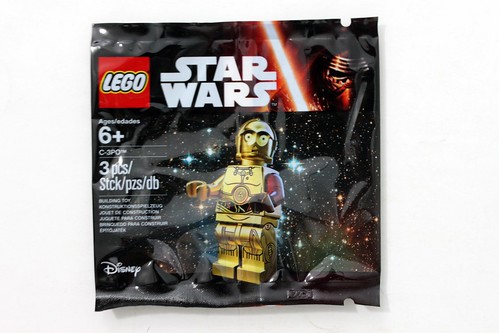 Toys R Us has finally started their promotion for the free LEGO Star Wars: The Force Awakens C-3PO (5002948) minifigure polybag. You can get it with purchases of LEGO Star Wars purchases of $40 or more. If you’re lucky, you can purchase it for $3.99 each. 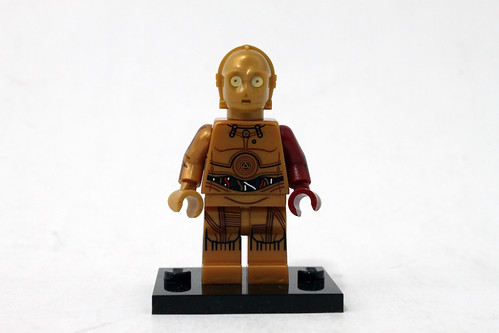 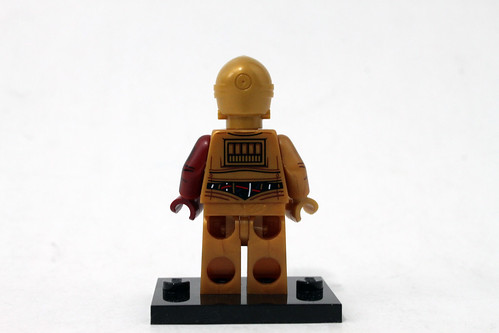 The polybag features C-3PO 30 years after Return of the Jedi. Although the image shown on the polybag makes him look metallic, C-3PO is actually the flat pearl-gold color we’ve seen before. He does have some new side arm printing as well as on the legs. The most notable difference is the red arm that he currently has which also has some arm printing. There’s no word yet on how he got the arm but there will be a special one-shot from Marvel in December that will reveal what happened. 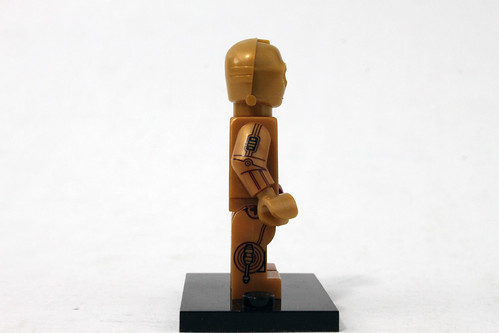 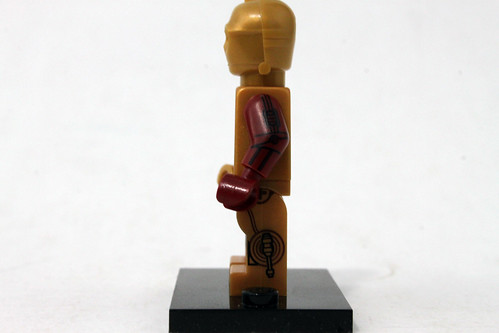 Again, LEGO Star Wars: The Force Awakens C-3PO (5002948) minifigure polybag is currently free with purchases at Toys R Us. As far as I know, the stores in the San Diego area had around 200 each when I last checked on Saturday. Any that are left over after the promo, can be purchased normally. I would like to give a special thanks to fellow reader Daniel who sent this polybag in. 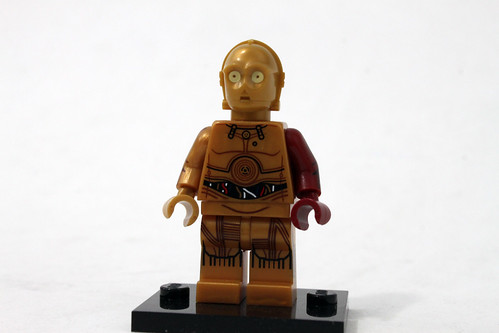