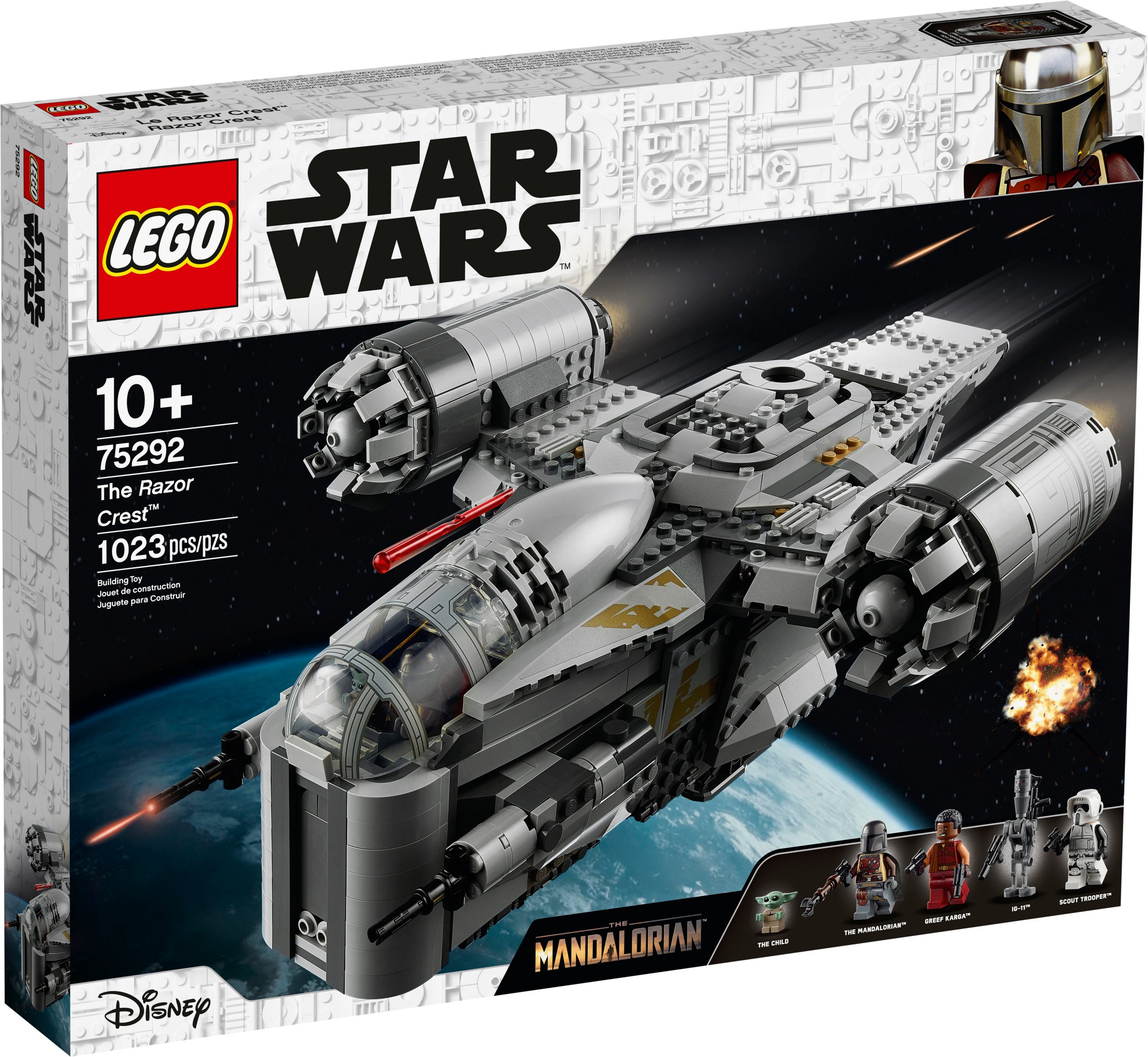 There are now official images of the box art for the LEGO Star Wars The Razor Crest (75292) from the hit Disney+ series, The Mandalorian. It looks alright and it has the Mandalorian on the top right corner but with same backdrop as the other 2020 LEGO Star Wars sets.

The back of the box shows that the set will probably include a secret code to unlock the Razor Crest in LEGO Star Wars: The Skywalker Saga. You can now pre-order the set today for $129.99 and it will be available on September 1. 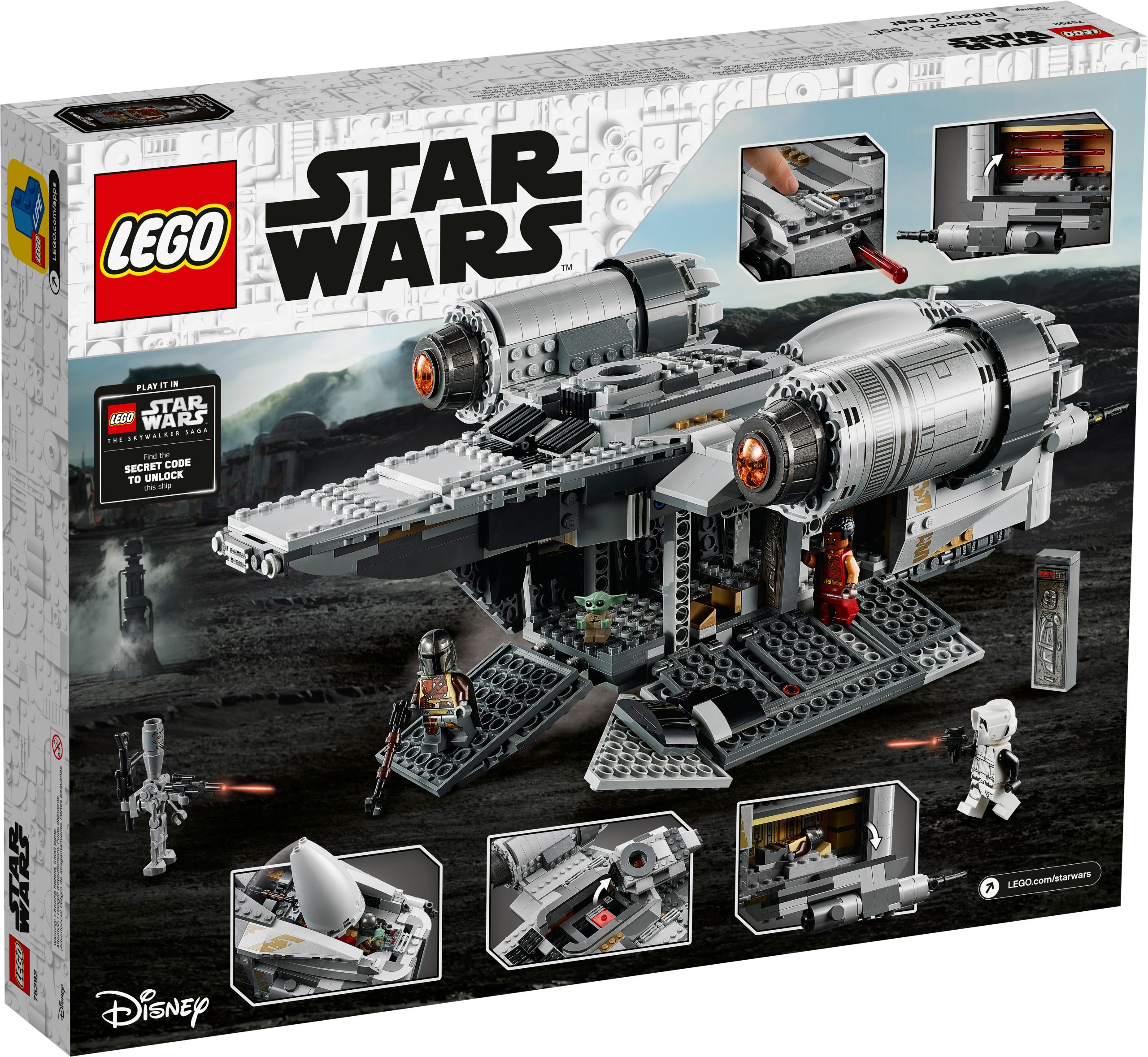