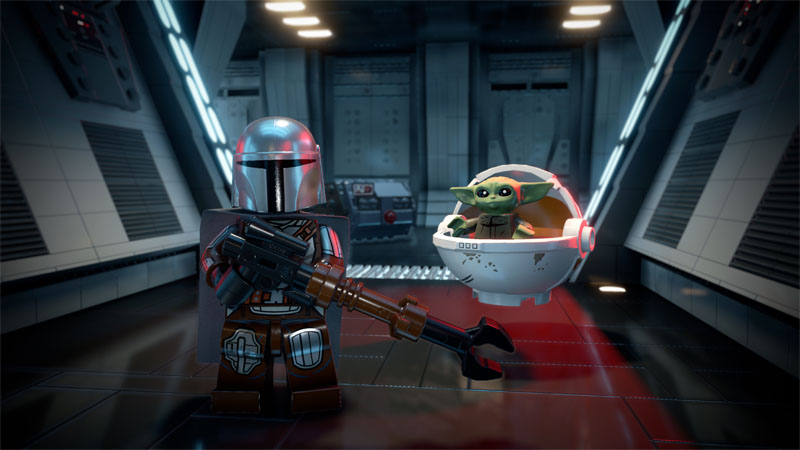 Warner Bros. Games has revealed the details of the Character Collection for LEGO Star Wars: The Skywalker Saga. As we already know, there will be DLC packs with playable characters fromm various Star Wars movies and shows. We now know what characters are in each particular Character Pack.

The Mandalorian Season 1 – Available on April 5 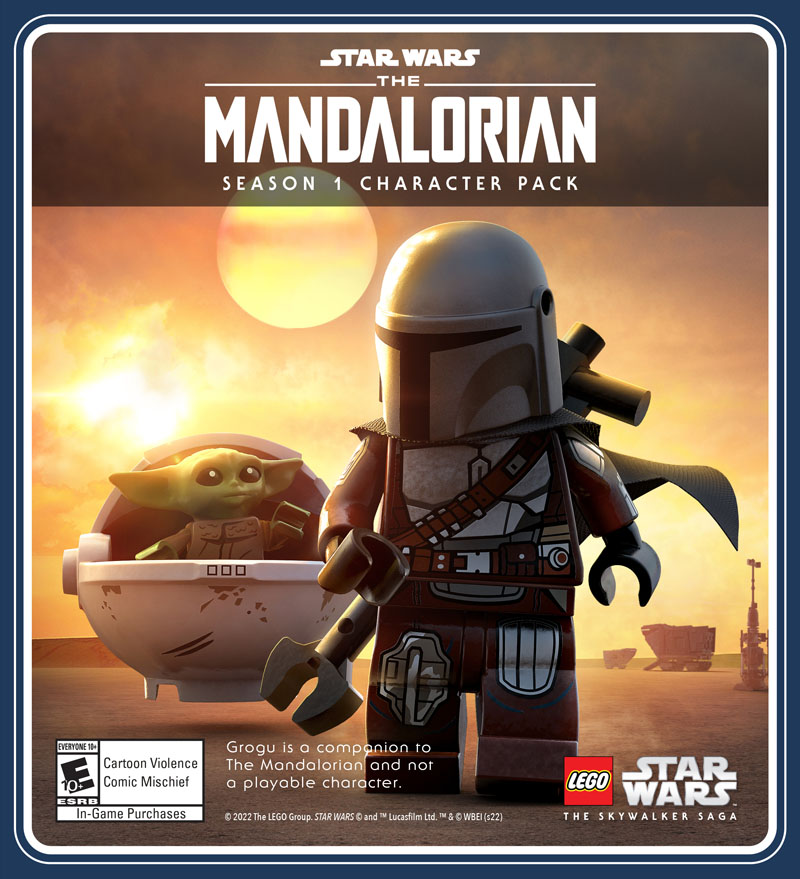 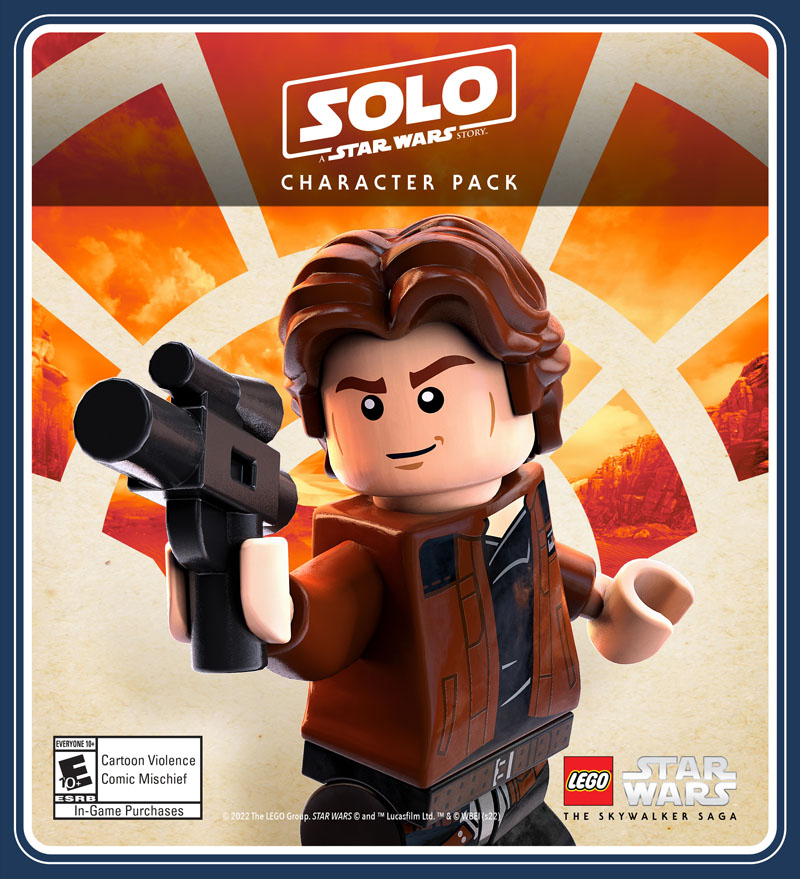 The Classic Characters – Available on April 5 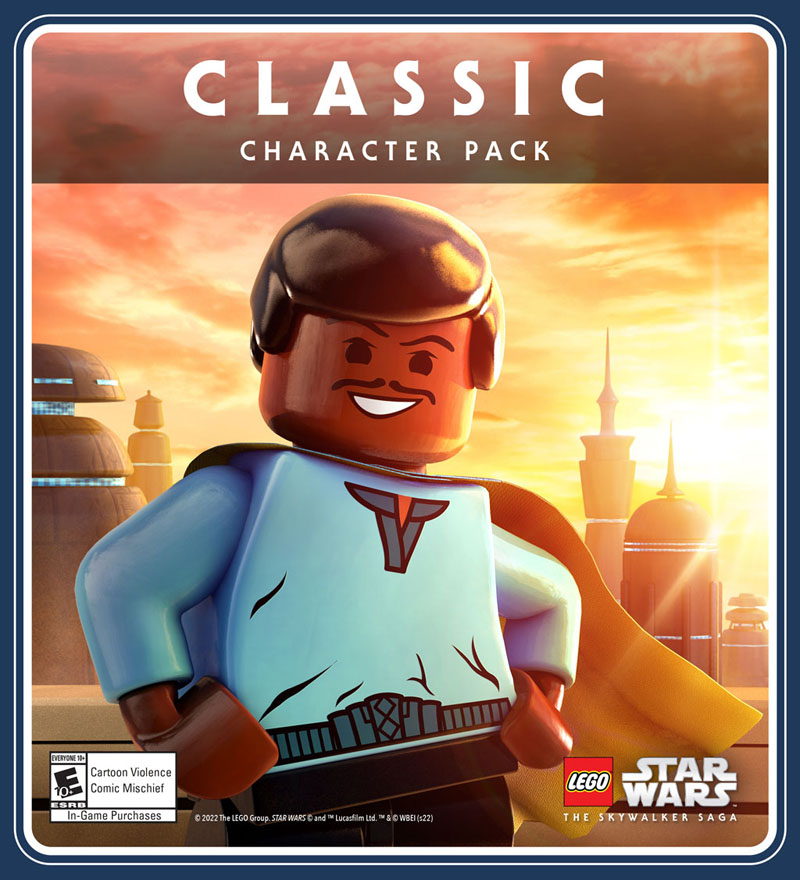 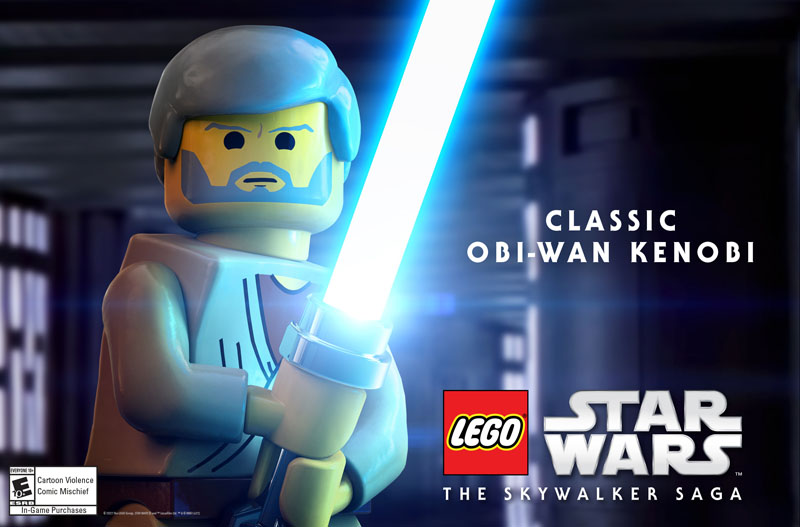 The Trooper Pack – Available on April 5 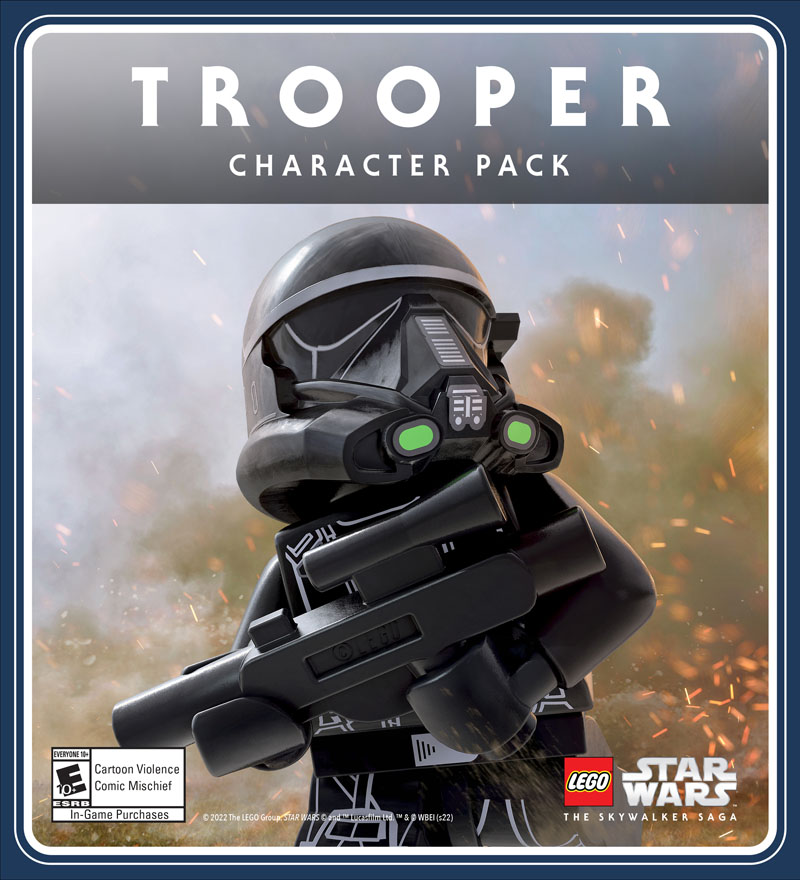 Rogue One: A Star Wars Story – Available on April 19 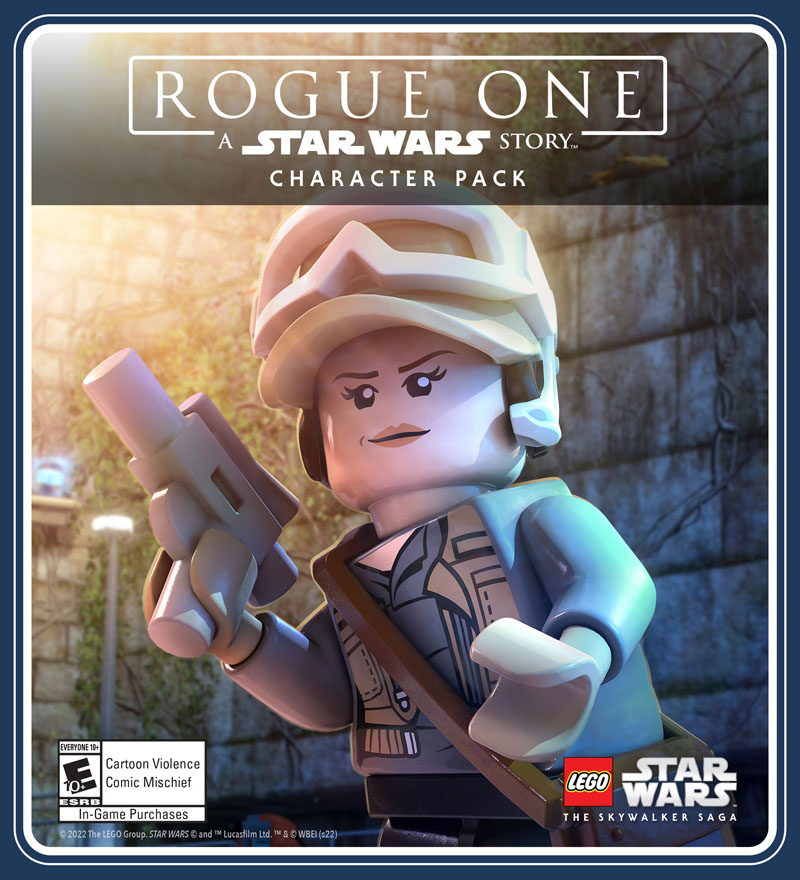 The Mandalorian Season 2 – Available on May 4 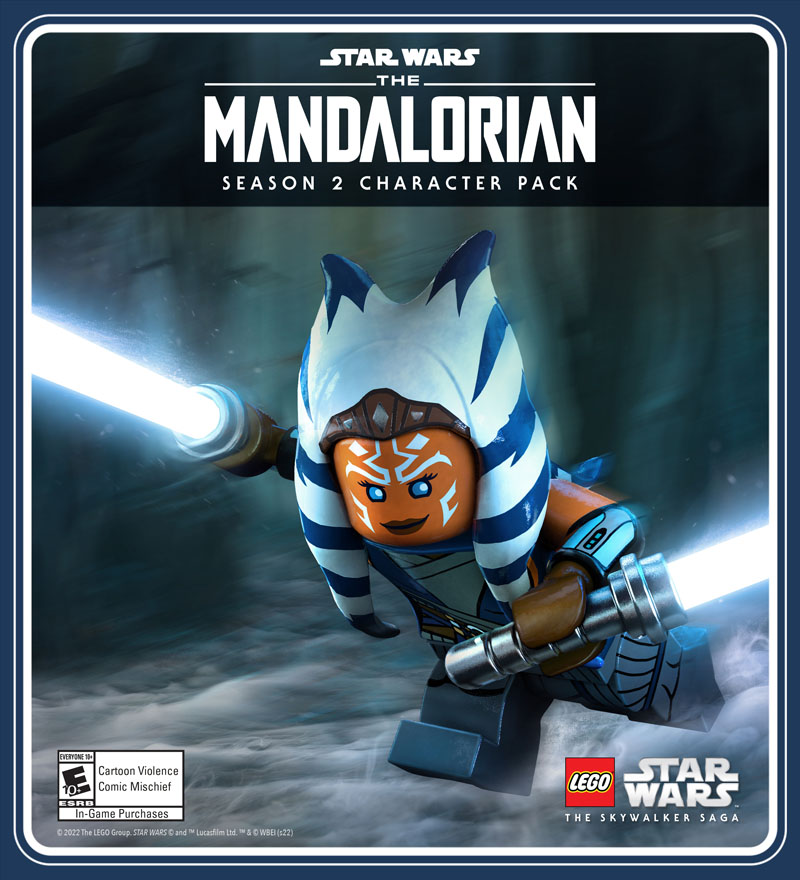 The Bad Batch – Available on May 4 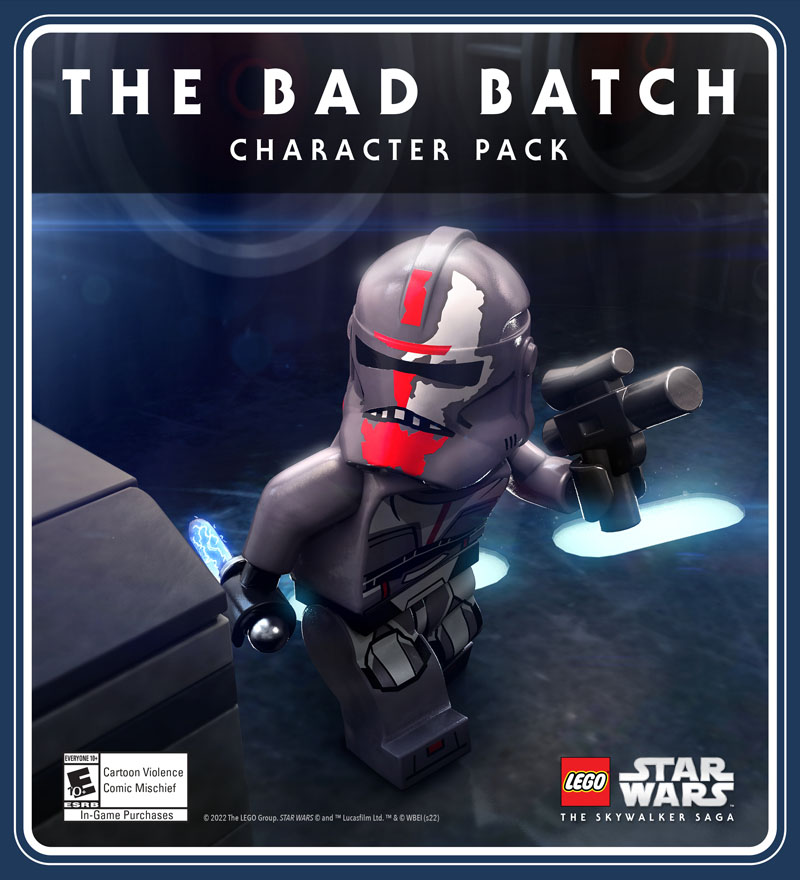 Warner Bros. Games, TT Games, the LEGO Group and Lucasfilm Games today revealed details of the LEGO® Star Wars™: The Skywalker Saga Character Collection (Season Pass), which contains seven downloadable content (DLC) packs with playable characters from across the galaxy including many from outside the nine saga films.

LEGO Star Wars: The Skywalker Saga will release on April 5th, 2022 for Xbox Series X|S, Xbox One consoles, PlayStation 5, PlayStation 4, Nintendo Switch™ and PC, in what will be the biggest and most visually striking LEGO Star Wars game yet.

LEGO Star Wars: The Skywalker Saga is available now for digital pre-order. Consumers that digitally pre-order the game will also unlock the Classic Obi-Wan Kenobi™ playable character that is exclusive to digital purchasers. The physical version of the Deluxe Edition will include an exclusive LEGO Star Wars minifigure, Luke Skywalker with Blue Milk mustache.