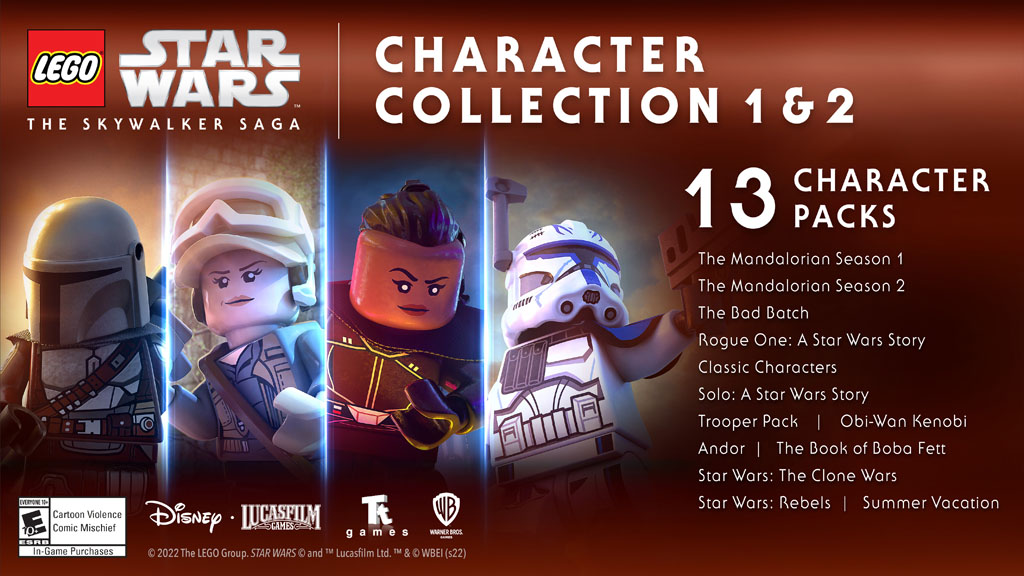 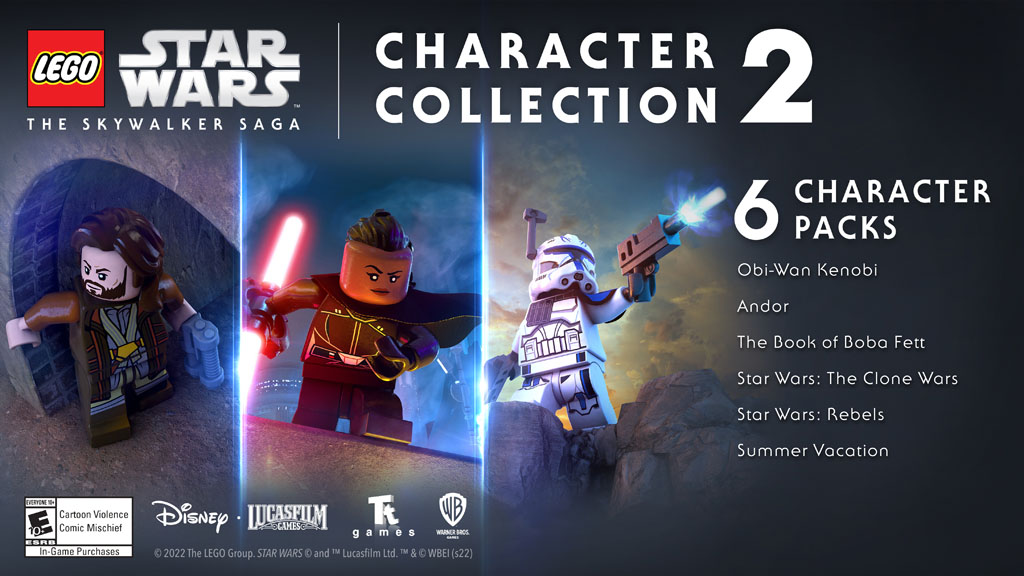 Warner Bros. Games, TT Games, The LEGO Group and Lucasfilm Games today announced the all-new LEGO® Star Wars™: The Skywalker Saga Galactic Edition, the most expansive LEGO Star Wars™ game with all nine Skywalker saga films and thirteen playable character packs spanning the galaxy. The game will be available digitally for the Xbox One family of devices including Xbox Series X, PlayStation®5, PlayStation®4, Nintendo Switch™ system for $79.99 (SRP), physically for $59.99 in EMEA, and for PC at $69.99 (SRP) on Nov. 1, 2022.

A Character Collection 1 & 2 bundle will be available for $24.99 or can be purchased separately for $14.99 each. Individual character packs will also be available à la carte for $2.99. 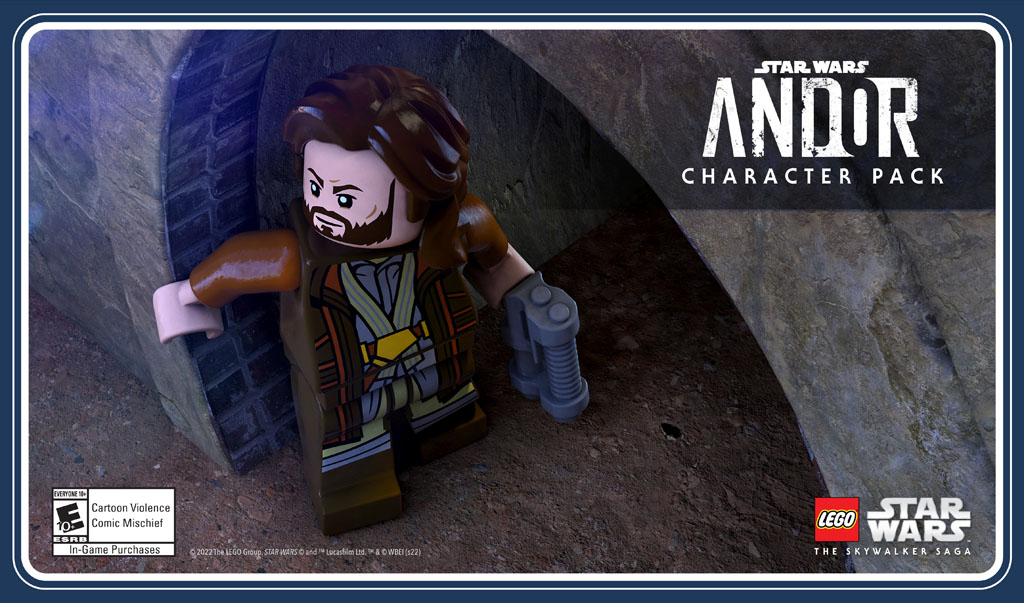 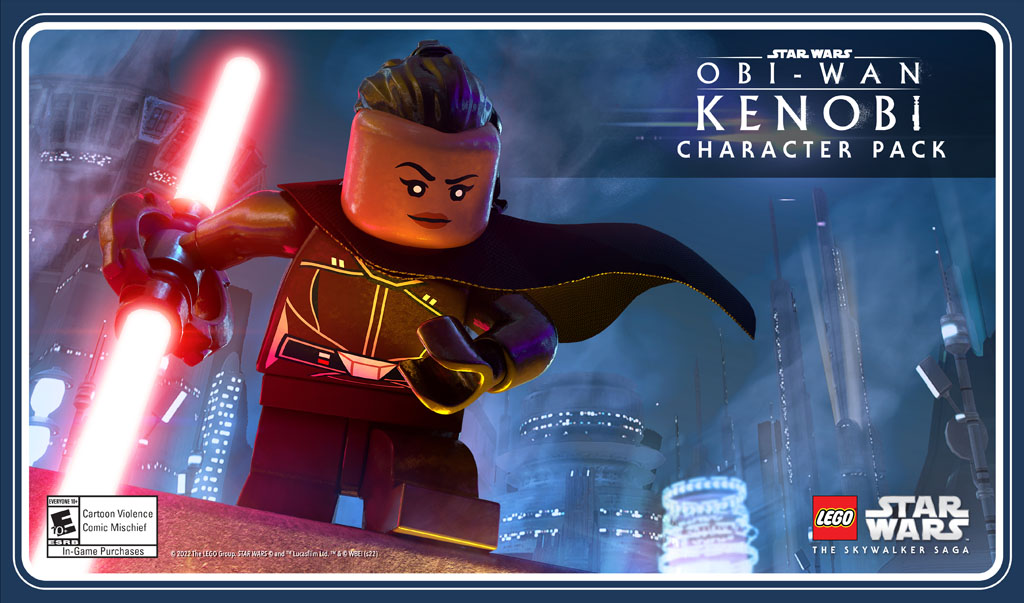 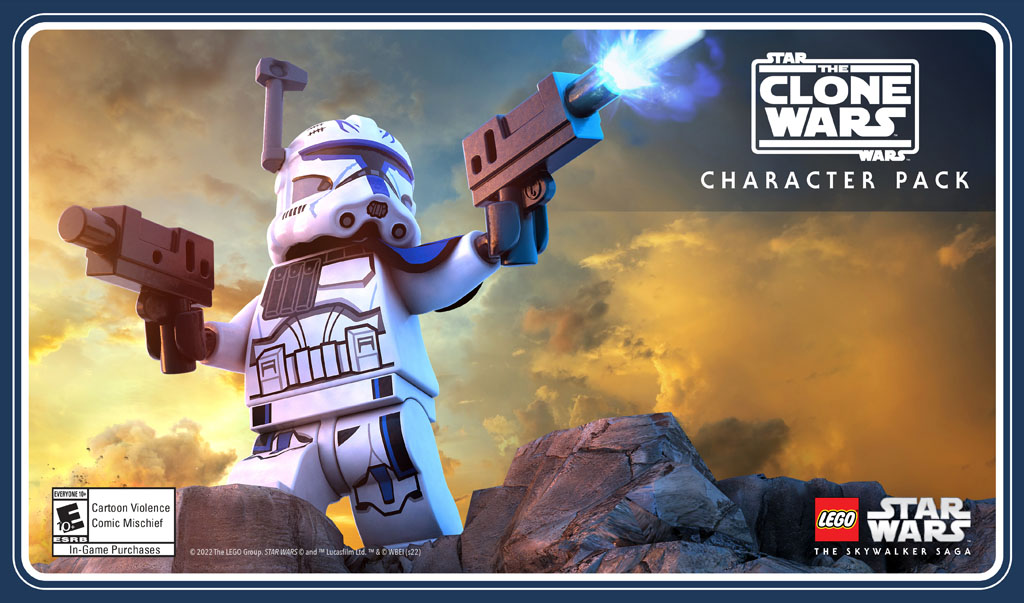