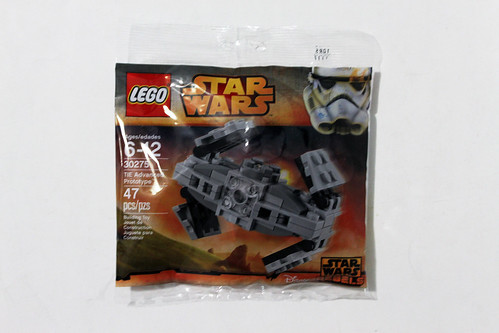 As I mentioned in a previous post, Toys R Us is running a weekly promotion for a free LEGO Star Wars TIE Advanced Prototype (30275) polybag with a purchase of any LEGO purchase of $30 or more. I decided to take a stroll to my local store to see if there were any other new sets available and luckily I found a new set which I’ll be reviewing later. There was also an endcap rack full of the polybags which you can also purchase individually for $3.99. 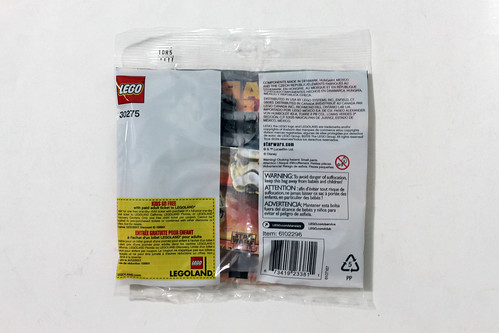 The TIE Advanced Prototype has 47 pieces and is a really simple build. There are two parts to the ship, the top and bottom part which are almost the same build with some slight differences at the last part of each side. Both sides are attached at the middle with a TECHNIC axle. 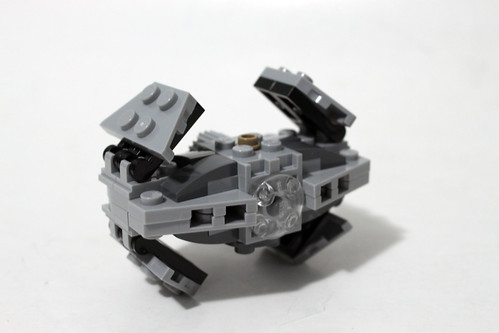 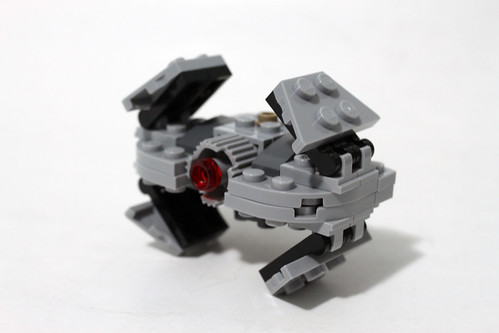 Overall, the LEGO Star Wars TIE Advanced Prototype (30275) polybag is pretty bland and a somewhat boring build however it does have a similar look to the larger 75082

set. Again, it is available at Toys R Us for $3.99 each or you can get it, as of this writing, as part of their weekly promo. 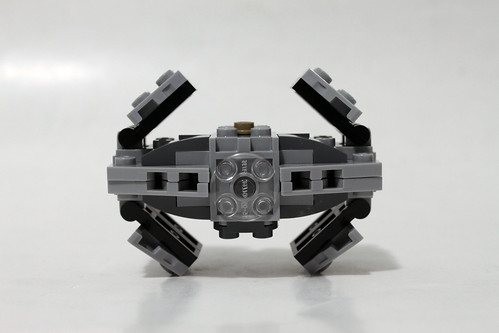 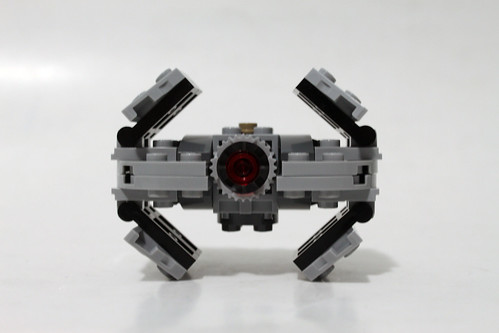