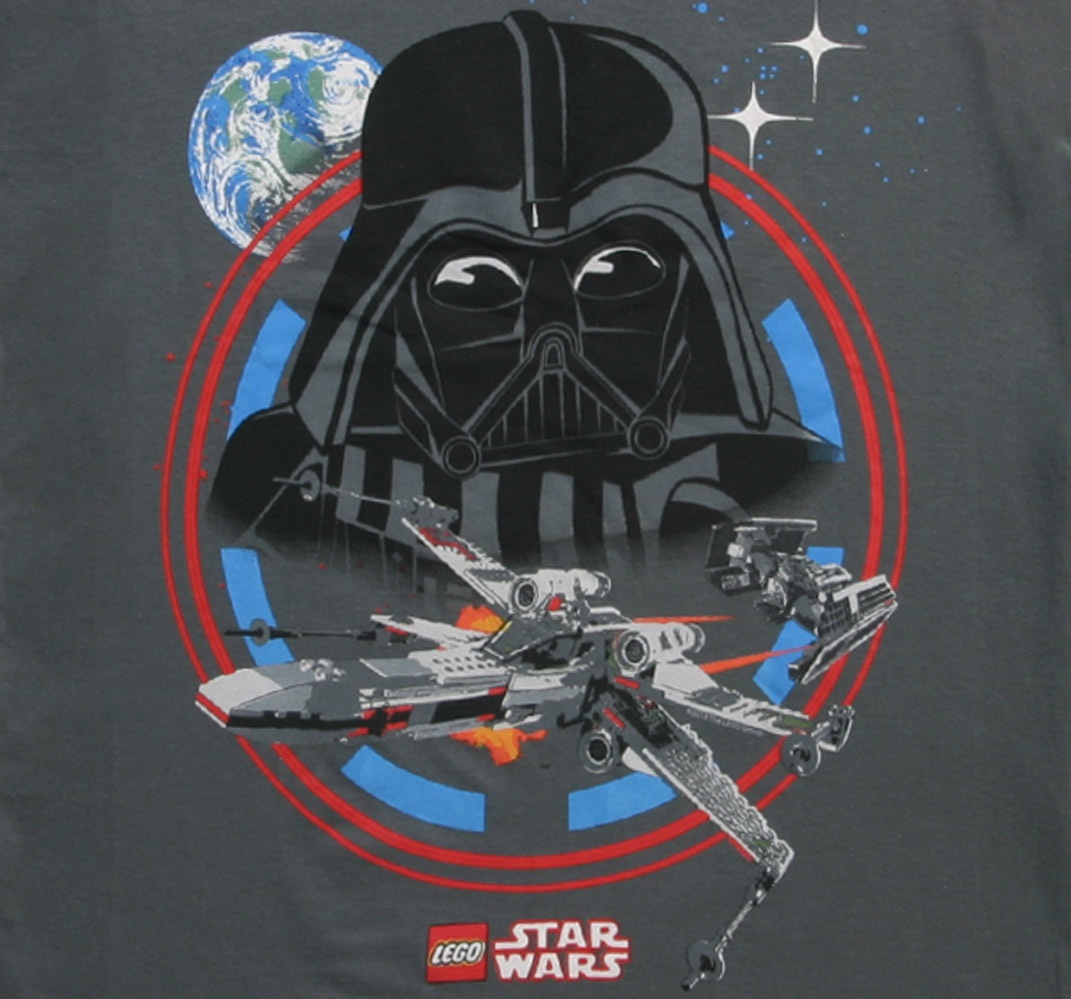 Just as we wrapped up a previous contest, we are having another one starting today. We here at The Brick Fan are teaming up with Shirts.com to do a giveaway for two youth-sized LEGO t-shirts. One shirt features Darth Vader as well as the X-Wing and TIE Fighter. The other shirt features the X-Wing and many of the notable characters in the Star Wars franchise (see below). This contest is only open to US residents and it runs until the end of March. Winners will be randomly chosen shortly after using the old trusty Rafflecopter app. Be sure to like and follow Shirts.com for a few more entries and also check out their whole lineup of LEGO T-Shirts they have available. Good luck to everyone who enters! 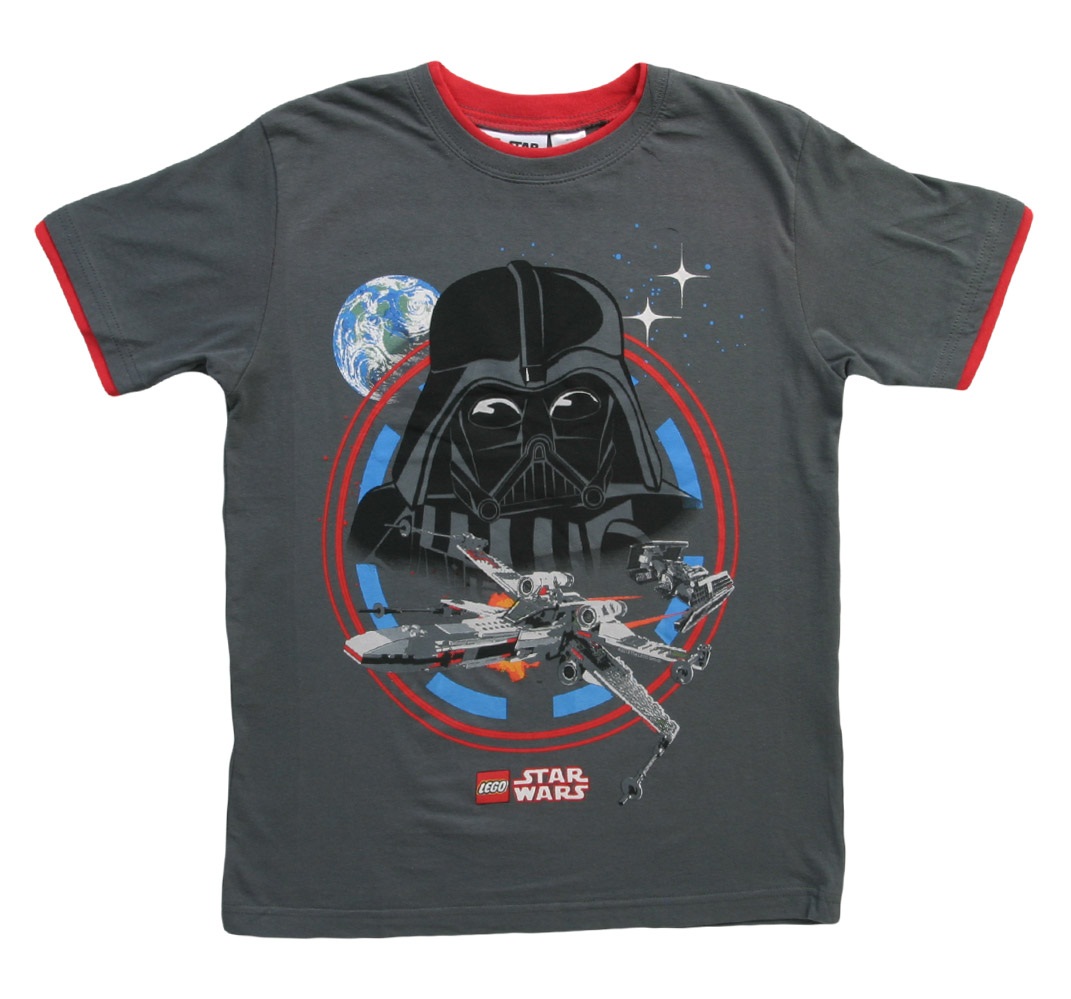 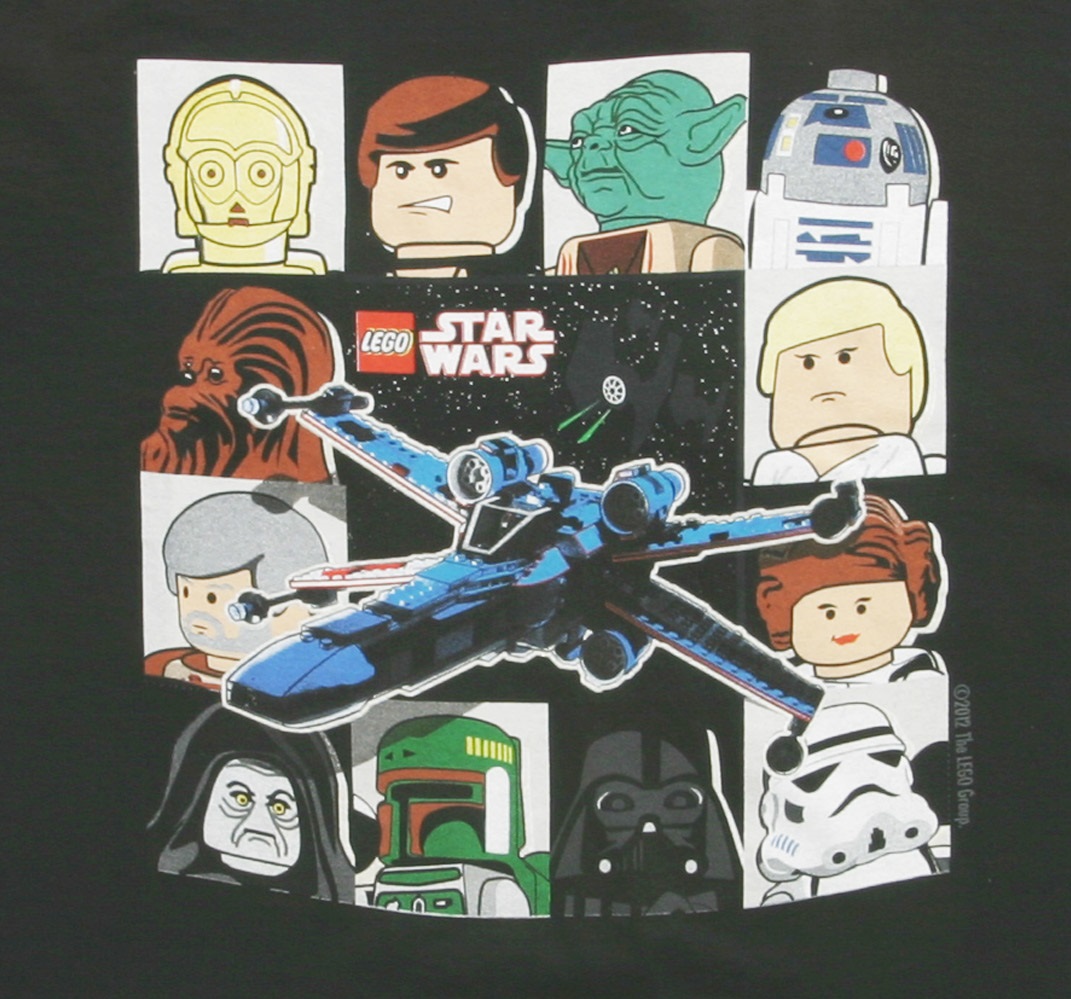 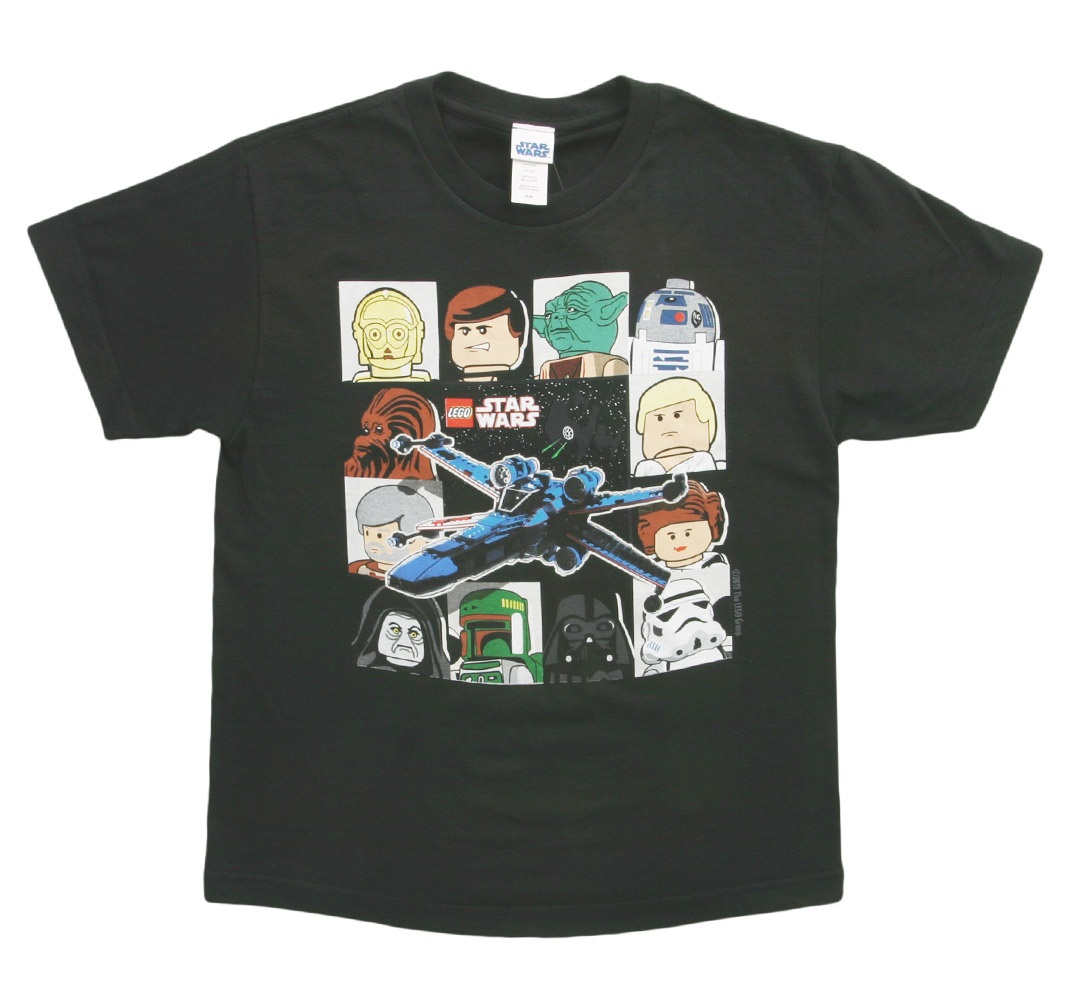