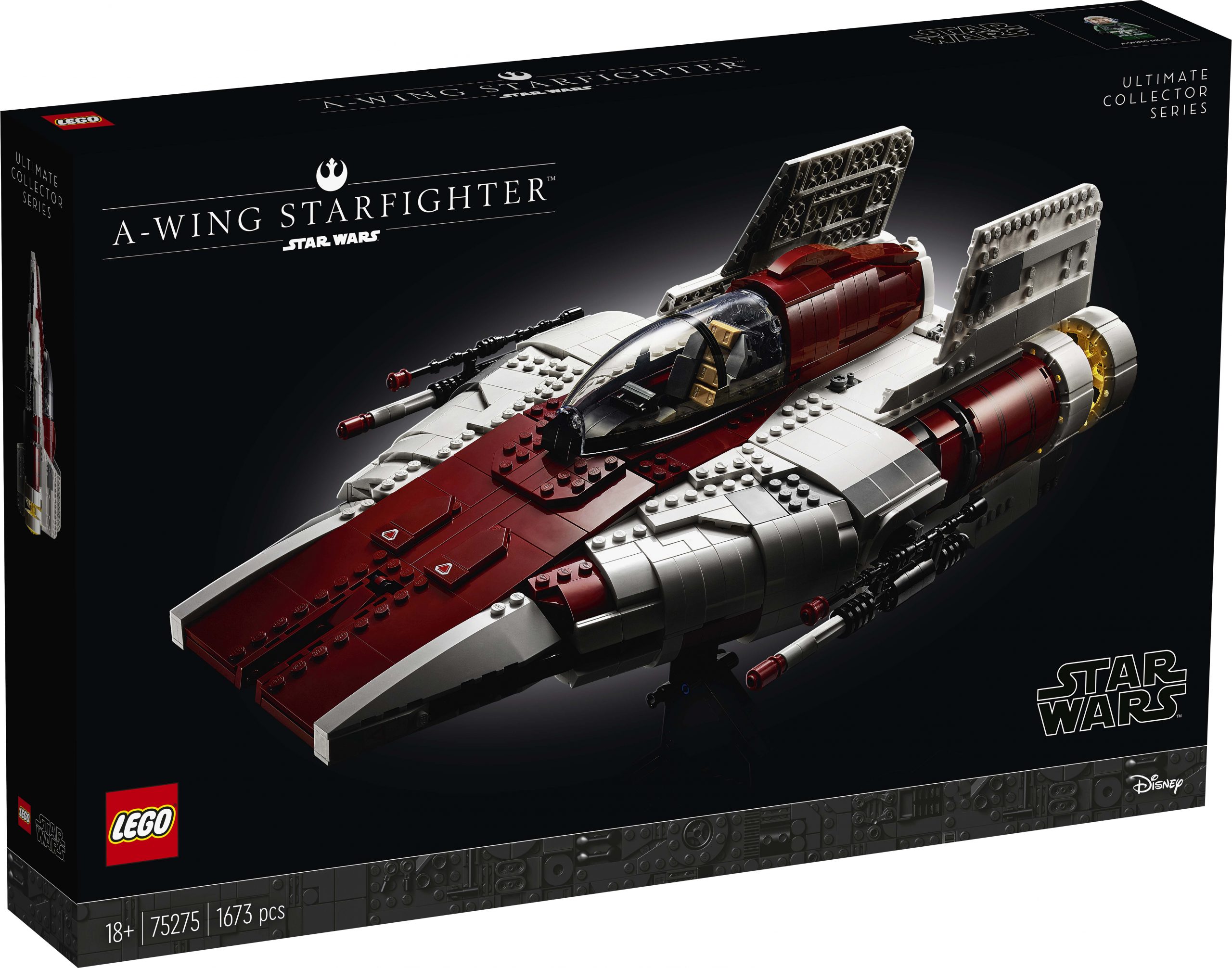 The LEGO Star Wars UCS A-wing Starfighter (75275) was announced yesterday to be released on May 1 and LEGO has also released the designer video for the set. LEGO designer Hans Schlömer talks about some of the details of the set such as the Technic frame and some of the features. The A-wing Starfighter hasn’t been made into an Ultimate Collector Series set and this is the first of its kind in that size. It has 1,673 pieces and will retail for $199.99.