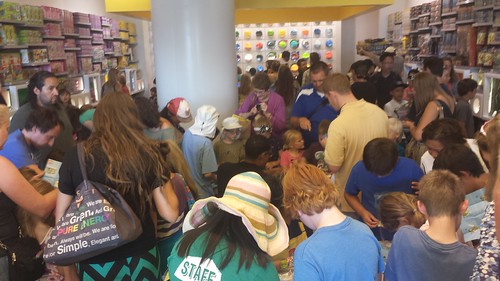 Today was the July 2014 Monthly Mini Build event at the LEGO Store and this month’s build was the Old School Surf Van (40100). The van consists of 46 pieces and it includes some rare pieces including a lime 2×4 wedge plate which has only appeared in 3 other sets and the white surfboard which was only in 2 sets.

I’m not sure the Surf Van was modeled after a real vehicle but it has some distinct patterns of a Volkswagen Type II Flatbed pickup truck such as windshield and the flat front part of the cab. On top of the Van sits the surfboard and the back has a pair of orange flippers.

Overall, the Old School Surf Van (40100) is a neat set with not much effort to build and it’s great as a summer-themed build. Next month’s mini build is a Monkey (40101). Finally, as usual, it was great seeing my friends as well as fans of the site at the event. 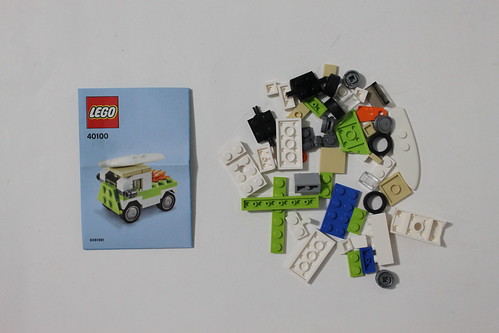 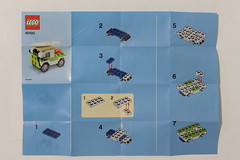 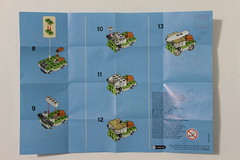 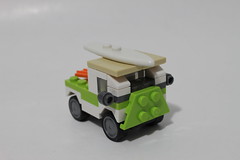 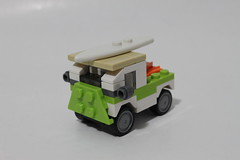 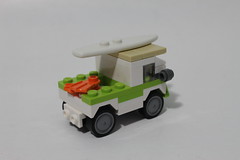 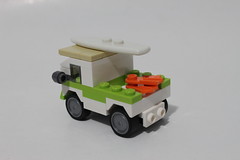 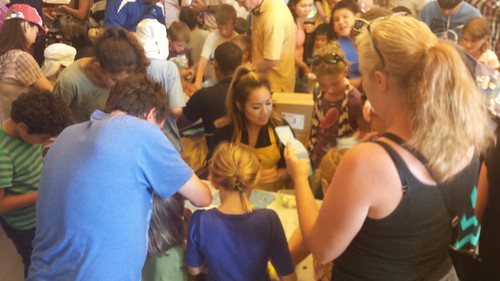 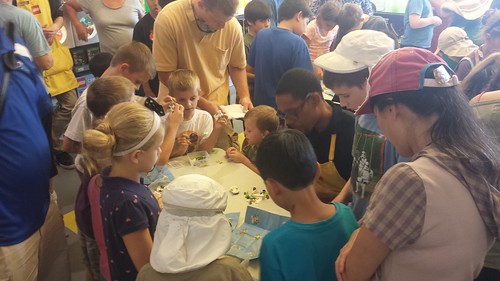 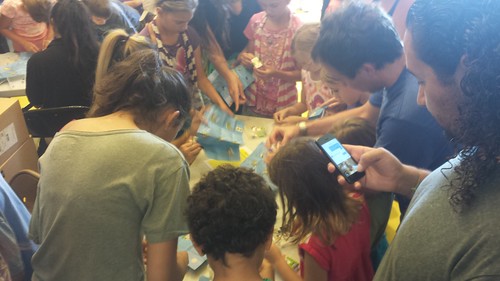