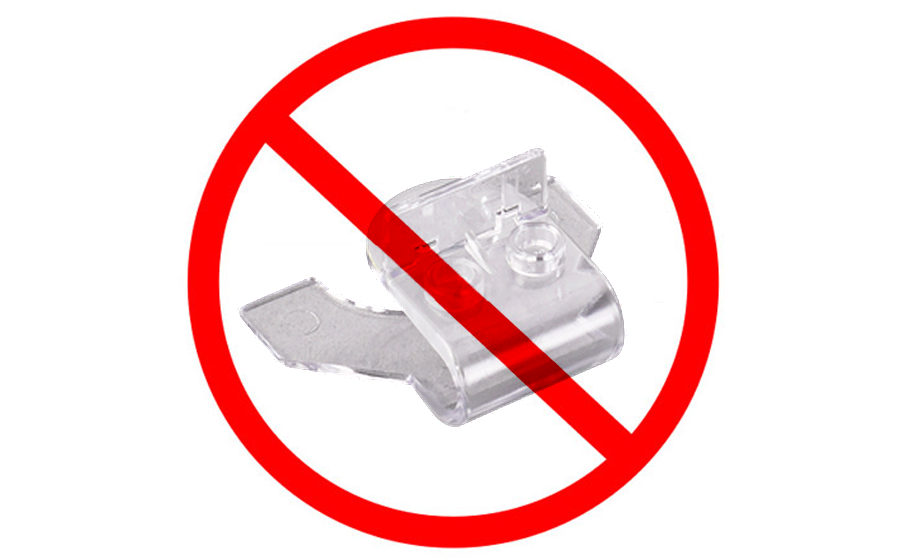 and upcoming Marvel Super Heroes sets, LEGO has included a new gimmick called the Super Jumpers to encourage more play but there are some problems with it. I’ve gotten a few comments and emails from readers who want to get the word out on it since they’ve also run into this issue.

If you’re not familiar with the Super Jumpers, it’s a clear piece that you can attach your minifigures to and you push down to launch them in the air. If you covet your LEGO minifigures, I would suggest not using them. The reason is that they could potentially damage the back of the minifigures’ legs. There have been various reports on Eurobricks and Reddit, just to name a few, that this play feature has given people this problems.

The minifigures are hard to get on the jumpers and once you have them on, they have a lot of clutch power where they attach to the minifigures pretty tightly which makes it a little harder to pull off. If I was a child playing with it, I would just push the minifigure all the way down but this is what causes the damage especially with that unnecessary little ridge piece where the back of the legs meet the jumper. The plastic causes more stress than usual to the legs and it actually warps them and creates small dents on the leg holes (see below).

For the casual person who just plays with the set, it may or may not give you an issue but just know that repeated use of the Super Jumpers may cause the minifigure legs to crack. I’m not sure why or how quality control didn’t catch it but they are in the market now and people may not know about the problems they could potentially cause. I would suggest not using them but that’s your decision to make. Another suggestion is to put some studs on the bottom of the jumpers so you don’t actually have to attach the minifigure to the piece. Have you’ve had issues with your minifigures after using it? 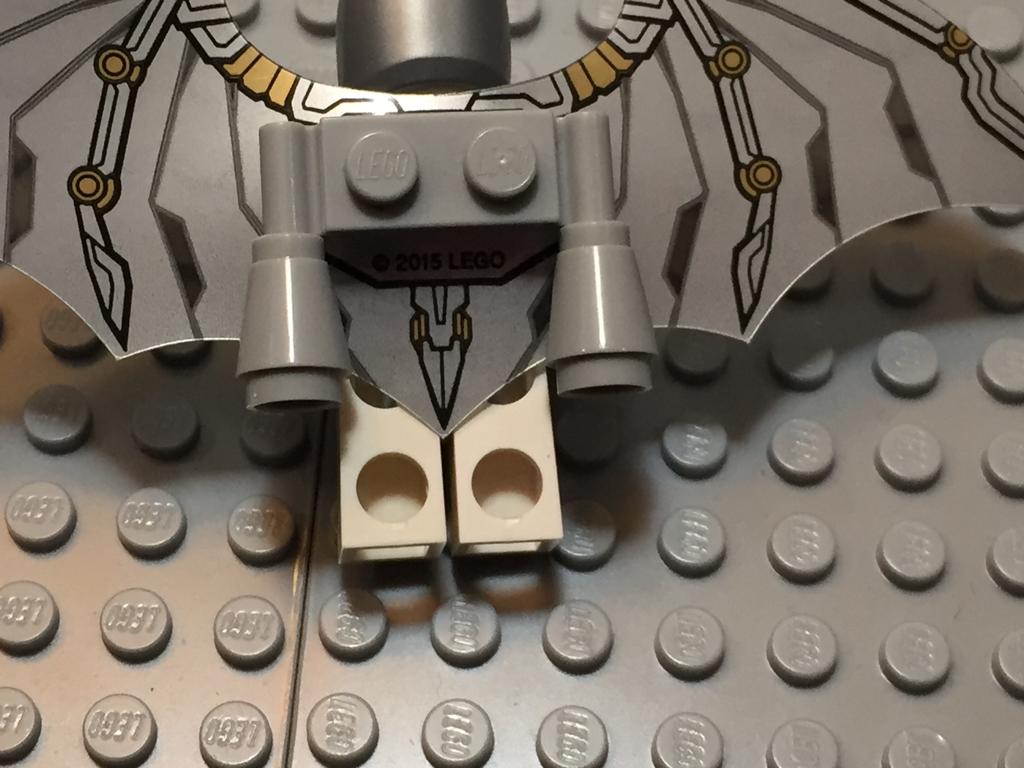