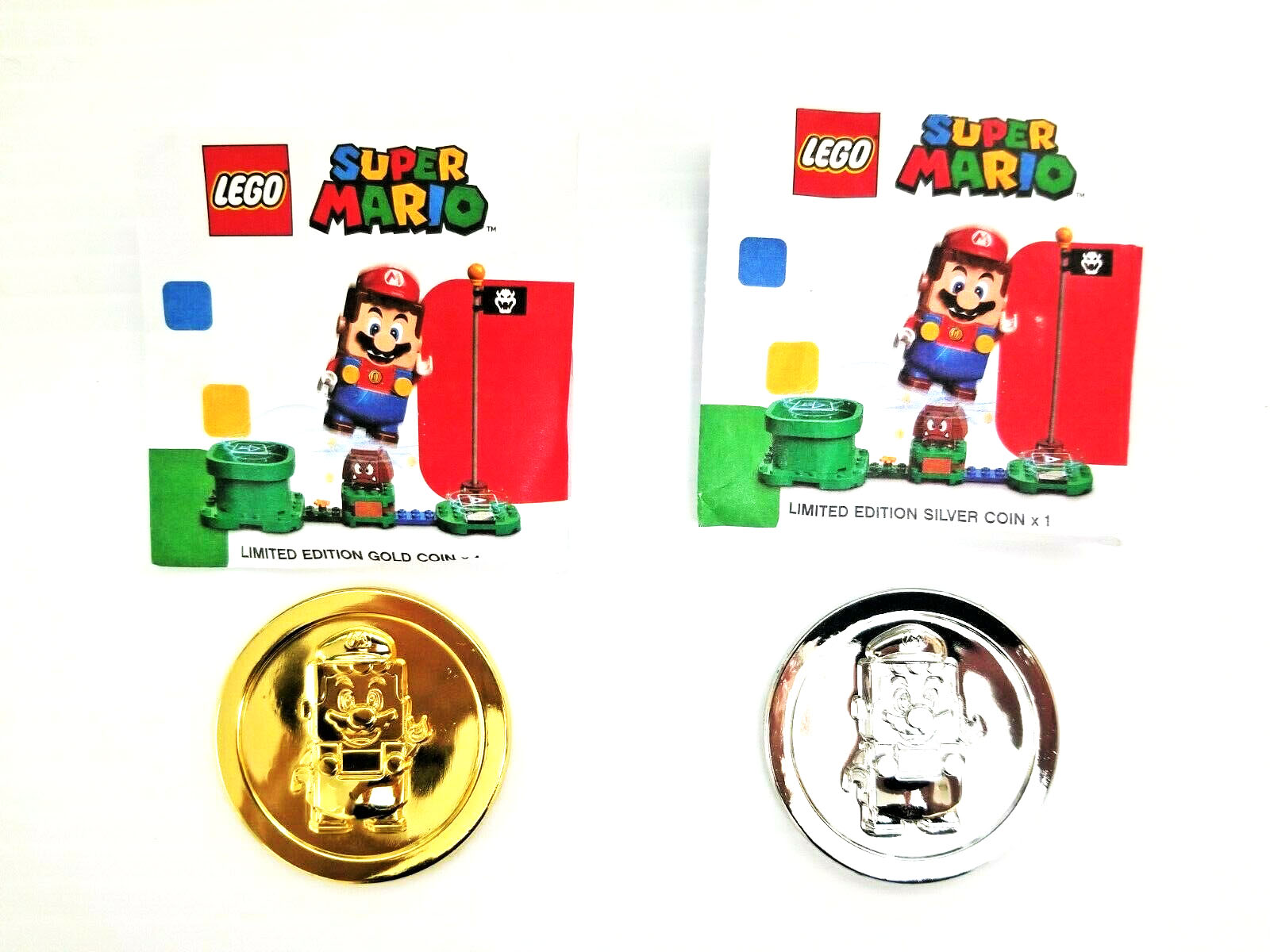 The past few days, social media has been lit up with some new LEGO Super Mario coins that people have been getting at LEGO Stores. The coins feature Mario in either a gold or silver finish. The distribution of it is unknown as various stores around the world have done different things to give them away. I’ve been asked many times about it and I honestly don’t know what the correct answer is except asking your store about it.

There’s been an aggregation of various ways people have gotten their coins on the LAN which consists of the following.

• In England, distribution began August 4th at Leicester Square and Southampton stores. No known requirements.
• The Edinburgh store gave them away to people who took photos of 5 Mario figures hidden around the store.

As you can see, there are numerous ways the coins could be obtained with no rhyme or reason. The best way is to just ask the store employees about it. I’m surprised LEGO hasn’t said anything about it and we were asked to remove any mentions of Nintendo promotions from the August store calendar when the wrong one was first released.