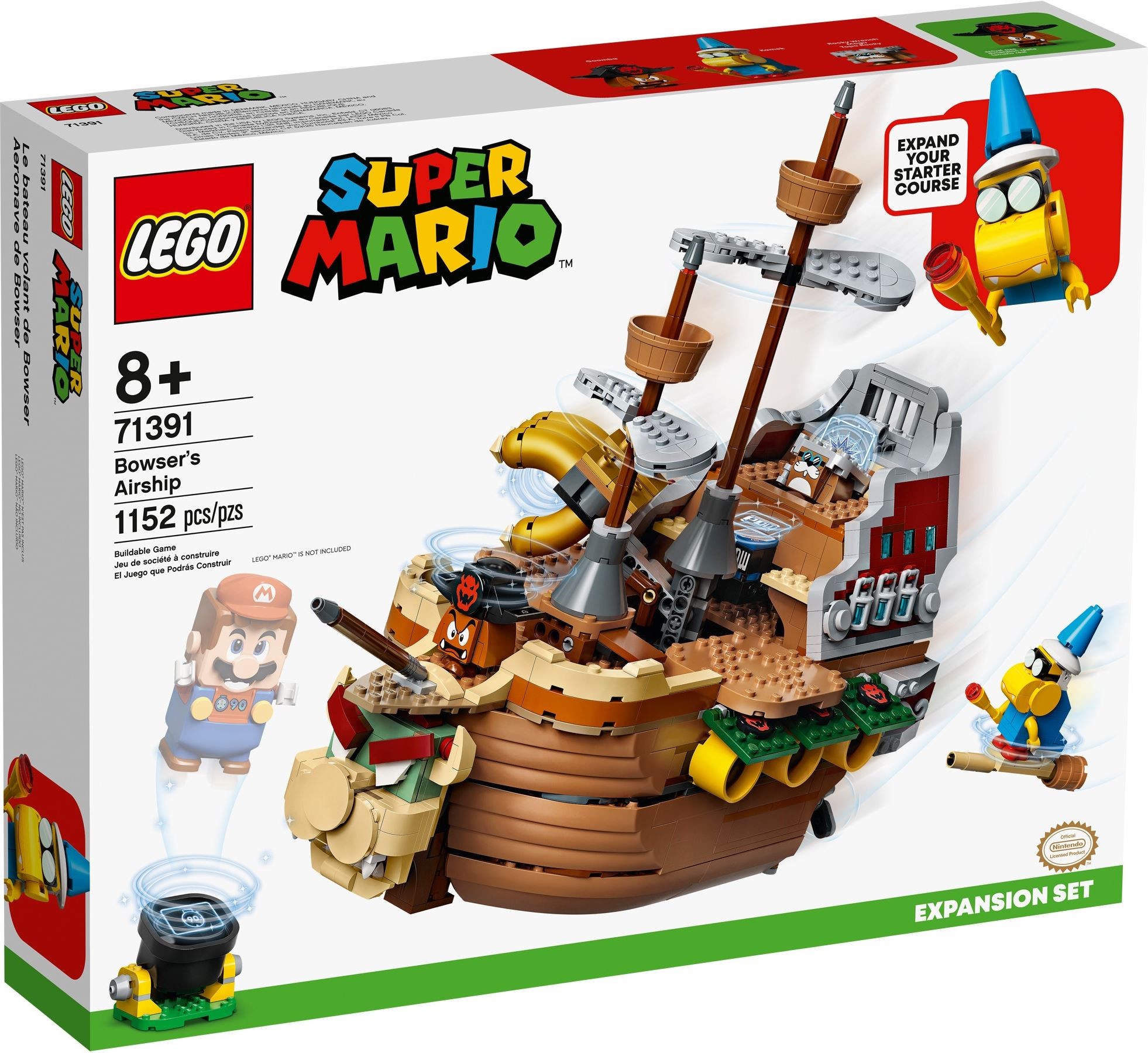 LEGO has officially announced the summer 2021 wave of LEGO Super Mario sets. There are four expansion sets along with a couple of Power-Up Packs and Series 3 of the Character Packs. The sets will be be available starting on August 1.

Billund, June 22nd, 2021: Today, the LEGO Group has announced a new unique social play experience that for the first time enables children and fans to connect LEGO® Mario™ and LEGO® Luigi™ figures for brand new 2-player adventures in the LEGO Super Mario universe. Perfect for family activities, this exciting feature will encourage even more social play, with two players able to enjoy the universe of LEGO Super Mario at the same time for new brick-built adventures.

Once connected via Bluetooth, 2-player adventures with LEGO Mario and LEGO Luigi (or any combination of the two figures) are made possible. Now, children and fans can play as a team, collect extra digital coins by doing in-sync actions like walking, flipping and jumping, or work together to defeat enemies, complete challenges, share rewards or even by changing up the play and competing against each other.

“For us it’s all about encouraging continuous creative rebuilding and extended playtime. With today’s announcement, we’re not only bringing LEGO Mario and LEGO Luigi, their friends and enemies to life in new interactive ways for endless fun, we’re also thrilled to expand their play experience and the LEGO Super Mario universe with even more new sets and characters, something we really hope will excite fans”, says Simon Kent, Creative Lead, LEGO Super Mario.

The interactive and highly-anticipated Adventures with Luigi Starter Course is the latest extension of the LEGO Super Mario product line, the result of a unique partnership with Nintendo, that has introduced an entirely new way to play with LEGO bricks. Players will be able to get their hands on LEGO Luigi with the LEGO Super Mario Adventures with Luigi Starter Course, a set that contains elements for both single and dual play from August 1st.

LEGO Luigi and LEGO Mario, the fraternal twin brothers, are available as separate Starter Courses – both functioning as entry points into the world of LEGO Super Mario –with the 2-player interactive play available using any combination of the two figures from August 1st.

Available for pre-order from today is the ‘Bowser’s Airship Expansion Set’. The set gives fans a first chance to build an exciting new level within the universe, taking on the infamous flying ship. Fight off Kamek, a Goomba and a Rocky Wrench then battle with the ship itself! The ship can be arranged in ‘flying mode’ or folded out in ‘course mode’.

The other new products introduced today include: Frog Mario and Bee Mario Power-Up packs, which let players change up play and dress LEGO Mario in his playful frog and bee suits; and a Boss Sumo Bro Topple Tower Expansion Set, where kids can use their LEGO Mario and/or LEGO Luigi figure to bring down the Topple Tower – fun for solo play, or for playing with friends and family.

All Sets and Packs offer fans limitless ways to expand, rebuild, customize and create their own action-packed challenges and lots of creative fun in a highly-interactive experience that now features 2-player connectivity with LEGO Mario and LEGO Luigi.

The LEGO Super Mario Adventures with Luigi Starter Course and Bowser’s Airship Expansion set are available for pre-order now through http://www.LEGO.com/preorder-luigi and http://www.lego.com/preorder-bowsersairship respectively, ready to launch August 1st, 2021 on www.LEGO.com and from selected leading retailers around the world. The remaining announced products will be available to purchase from August 1st. The recommended retail price for the Adventures with Luigi Starter Course is 59.99 EUR/USD and the Bowser’s Airship Expansion Set is 99.99 USD/EUR. 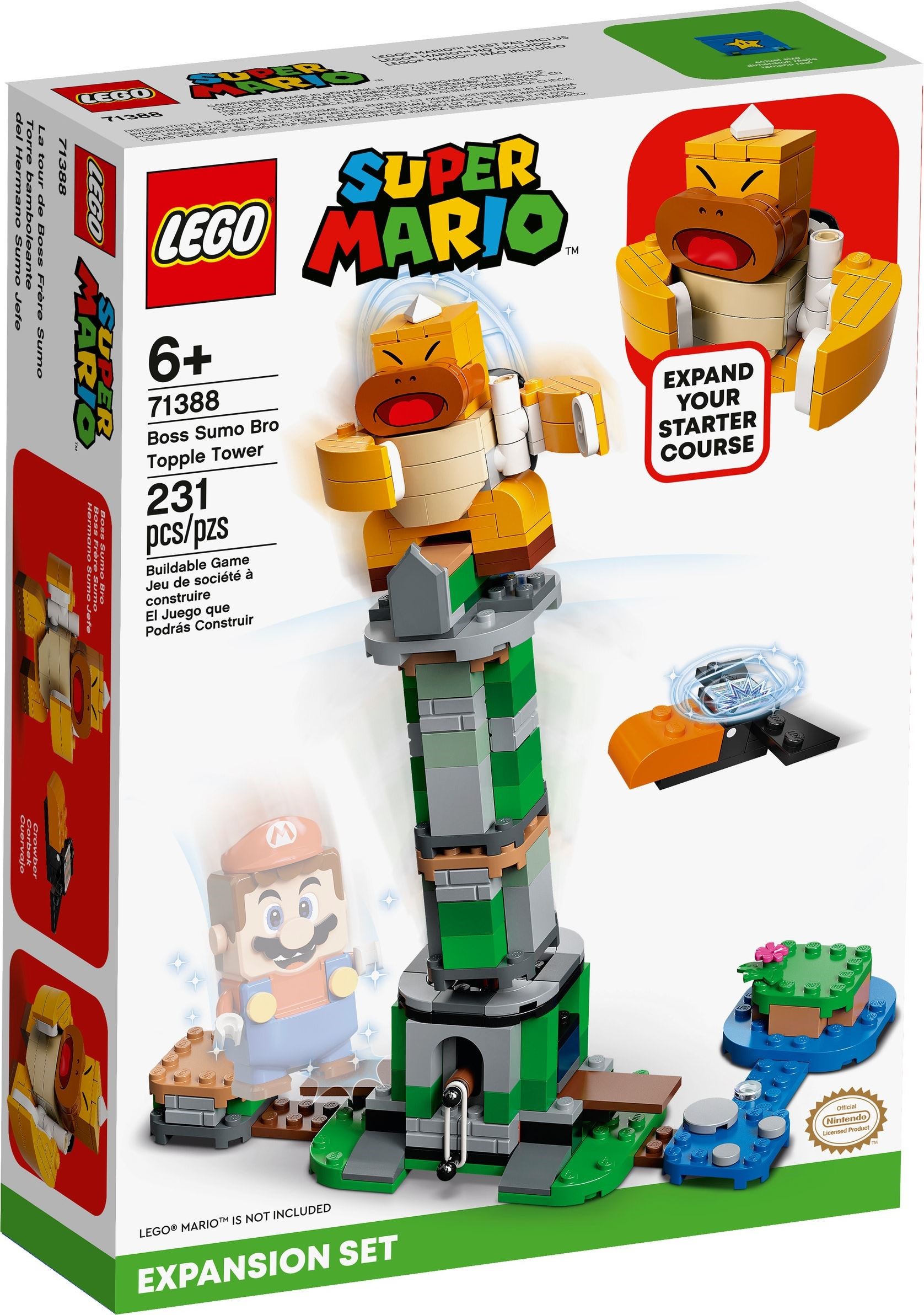 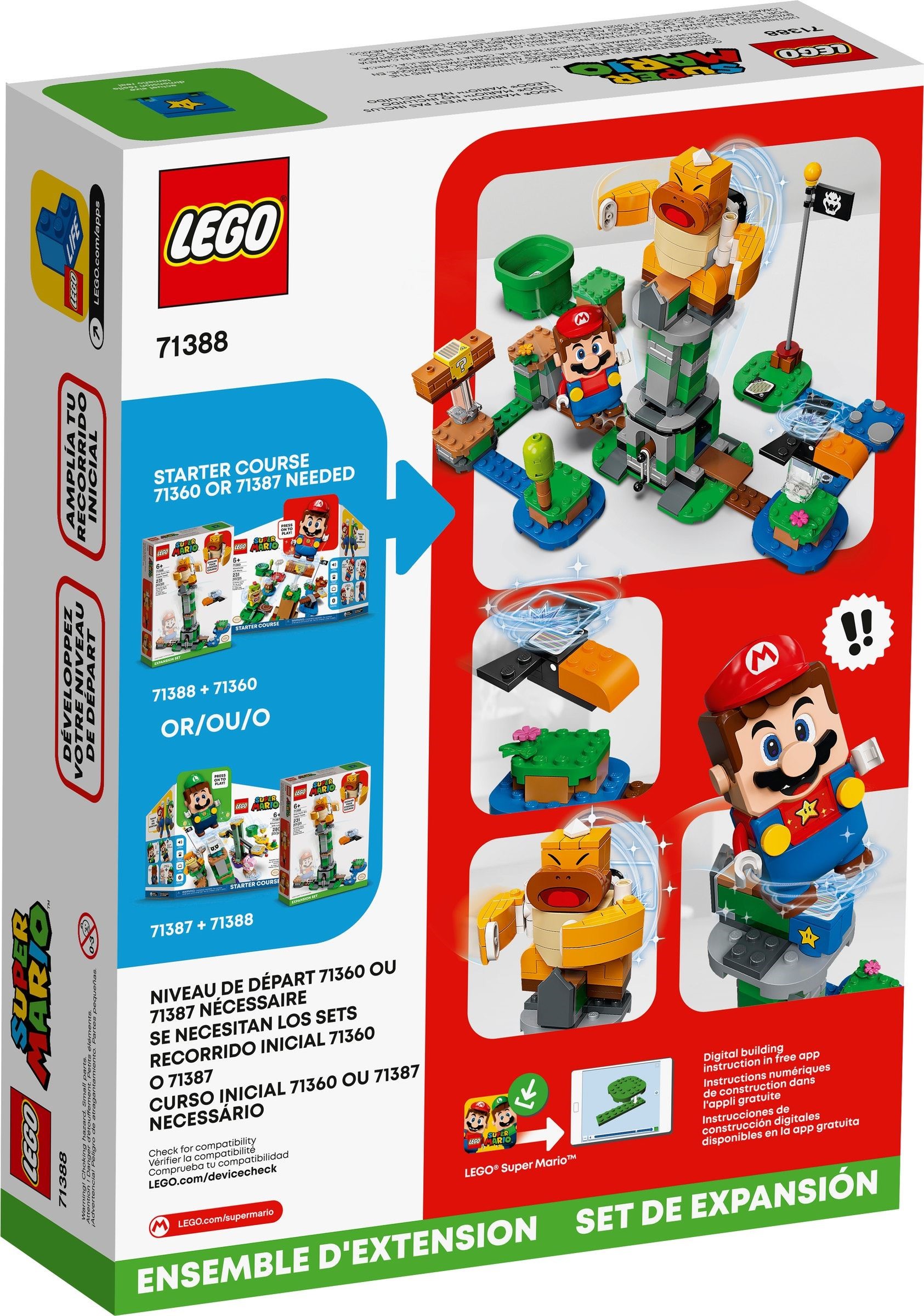 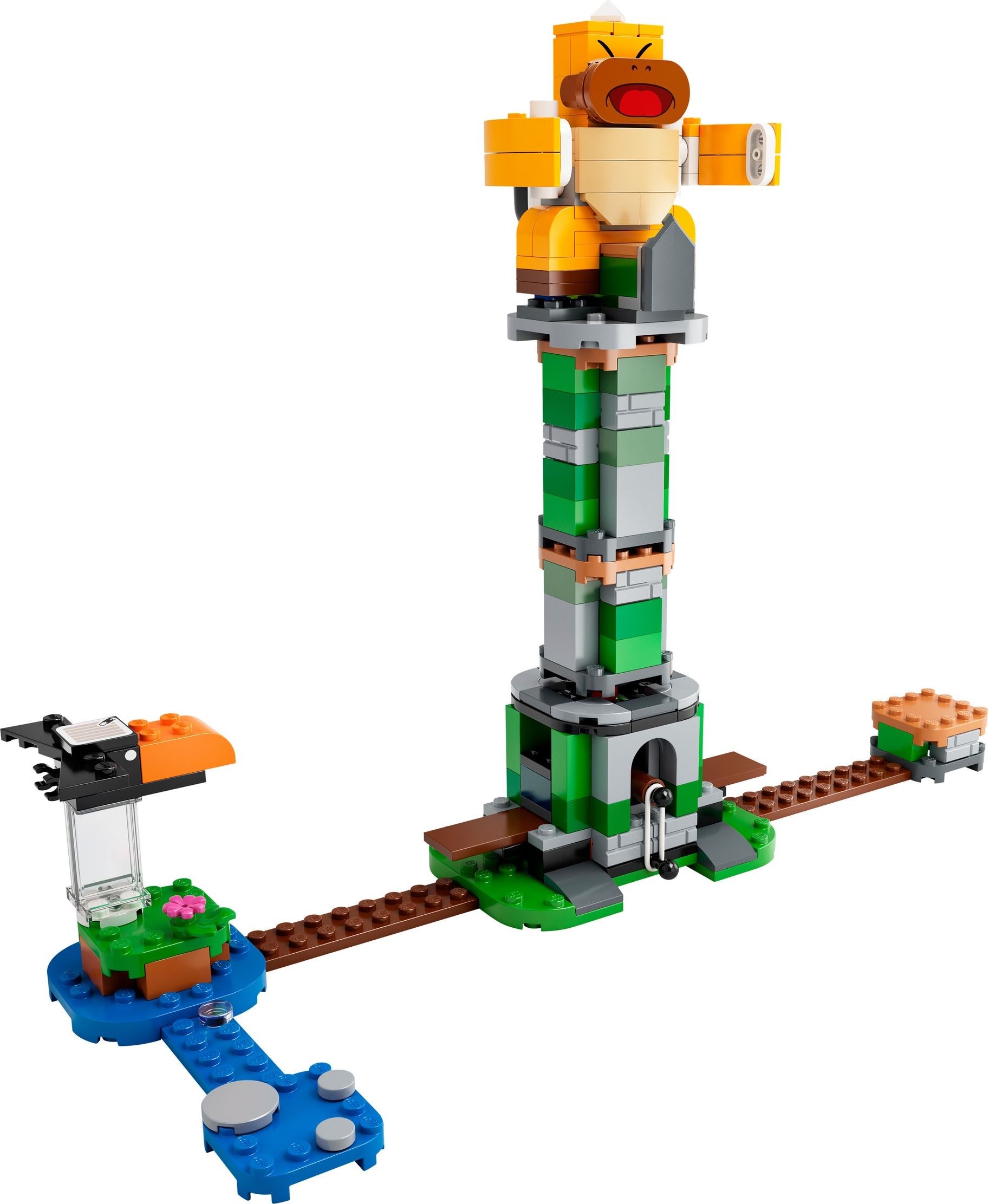 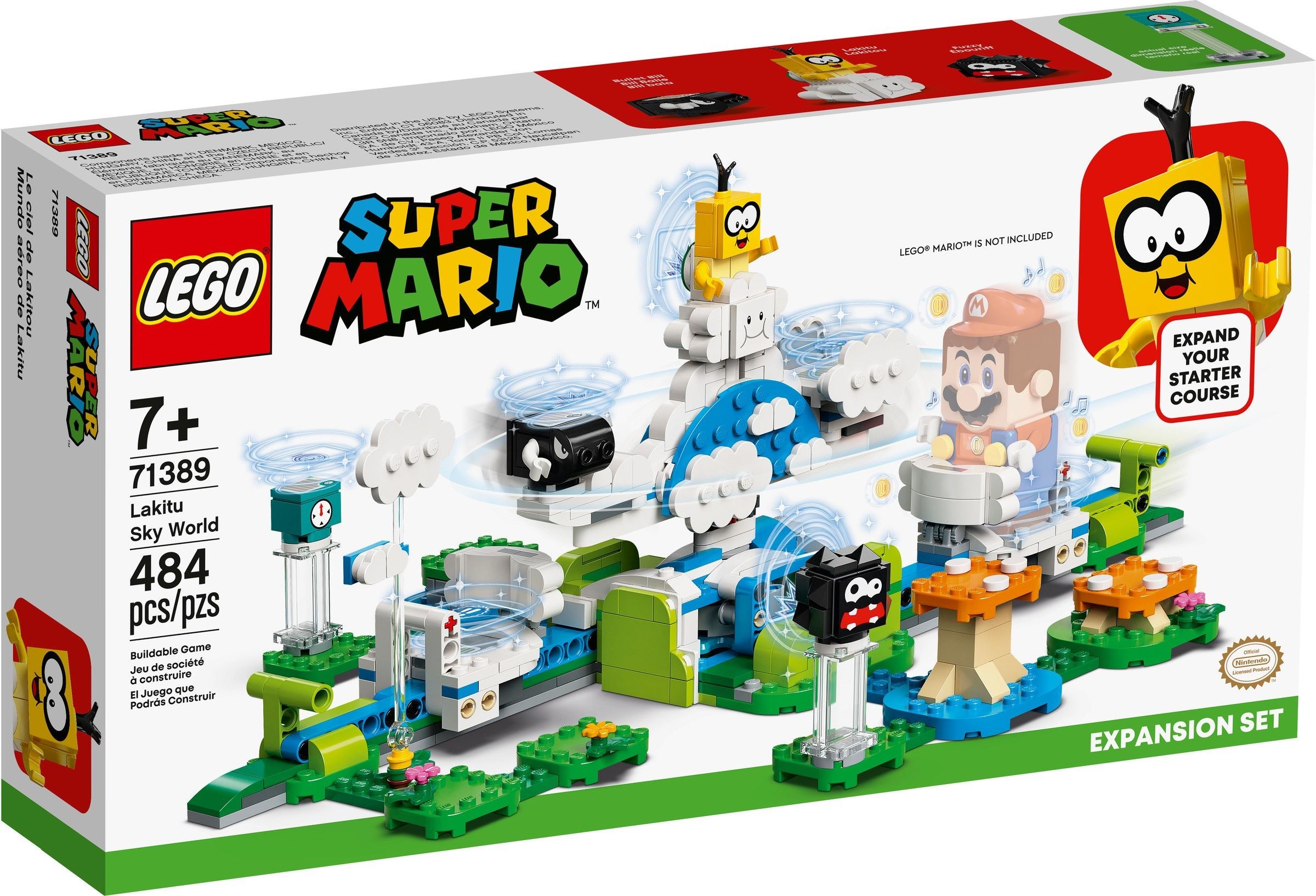 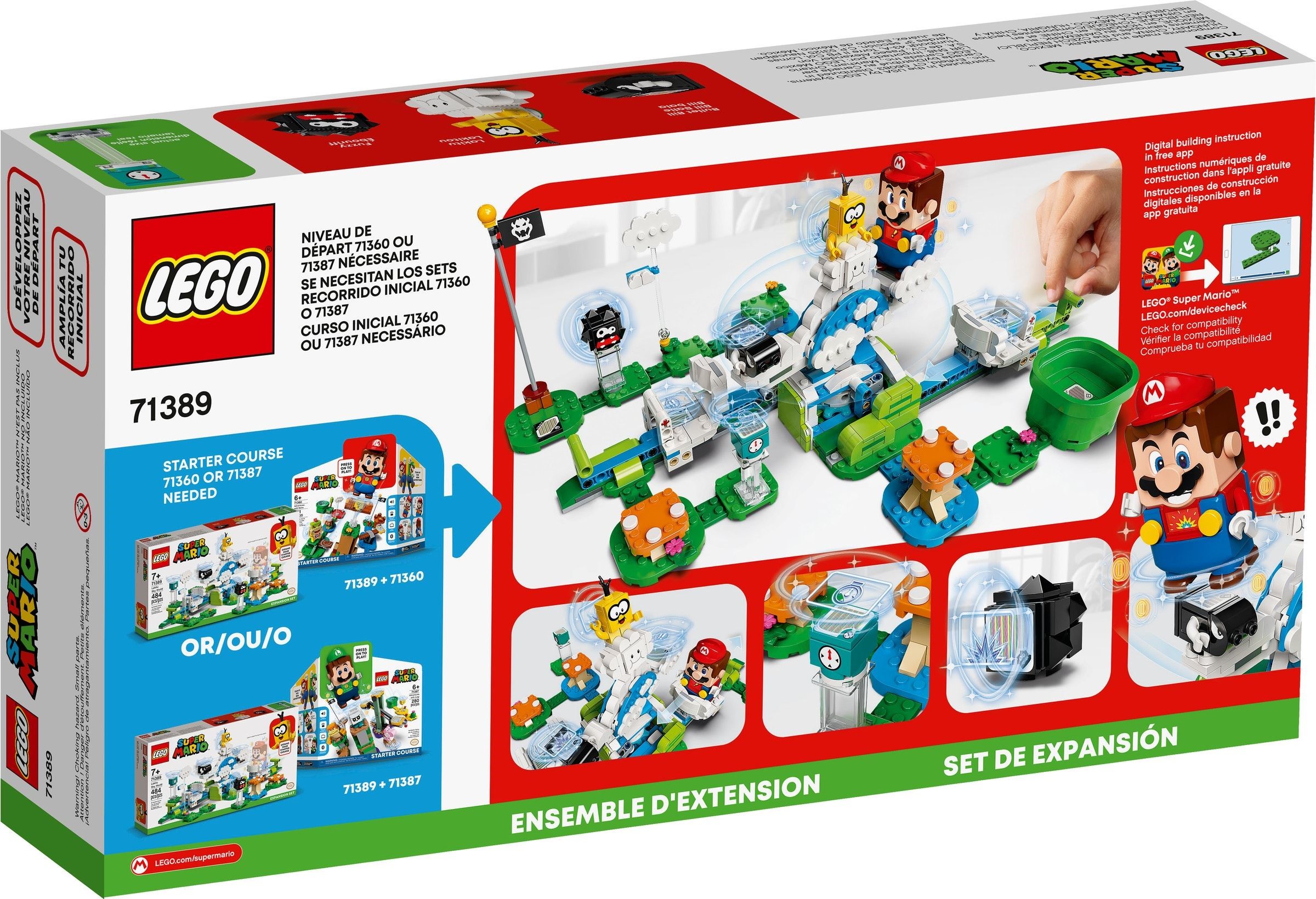 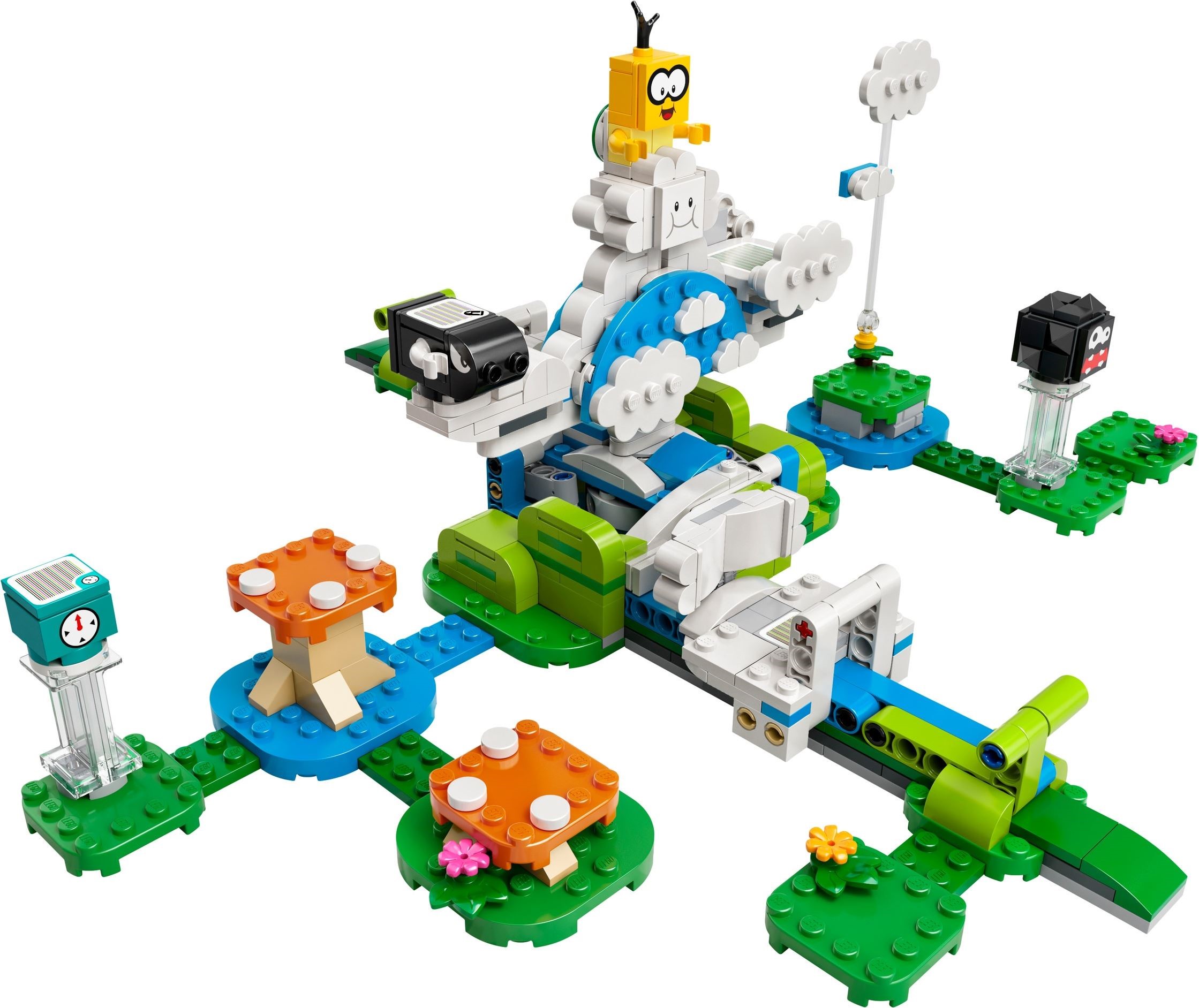 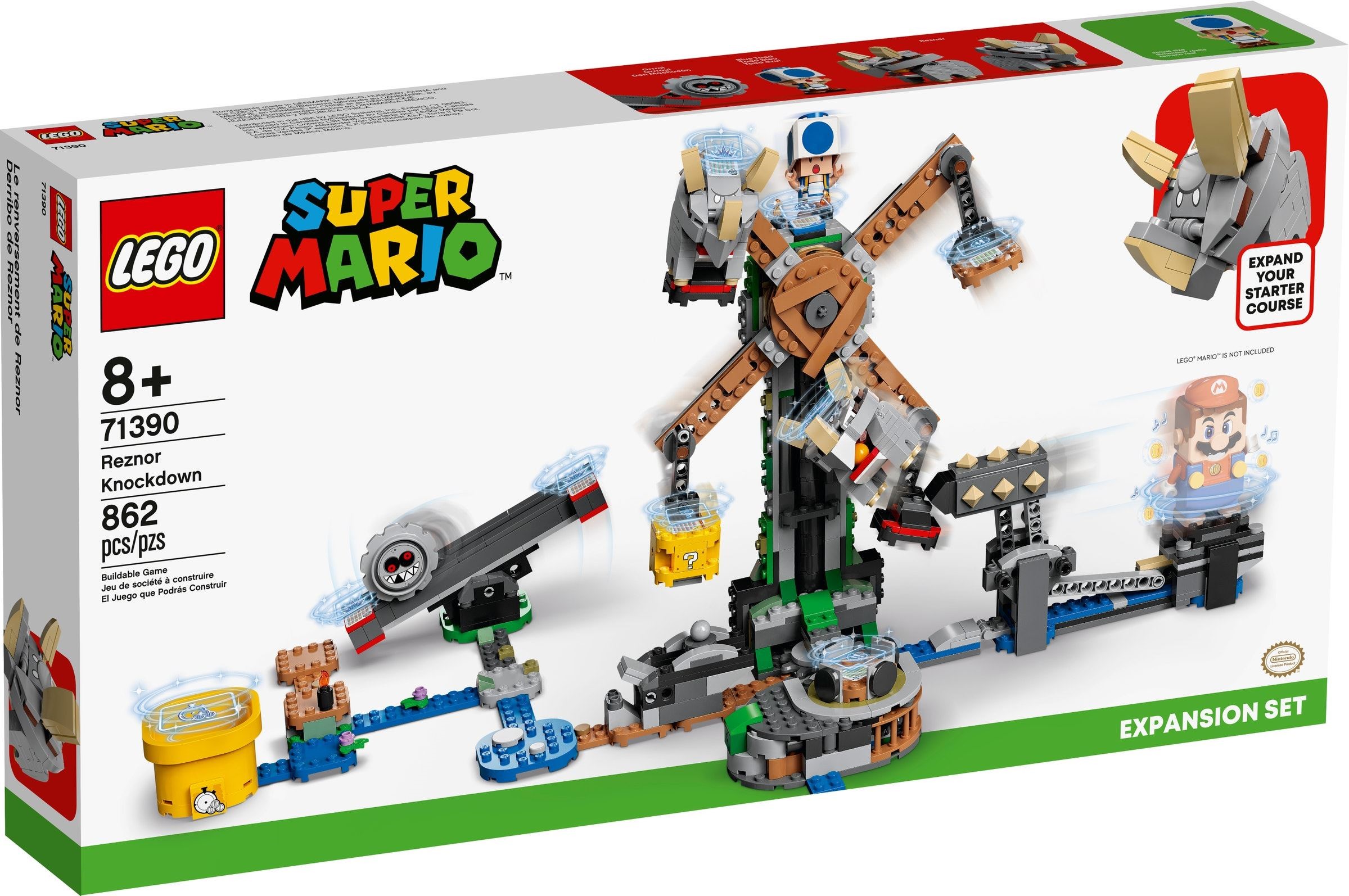 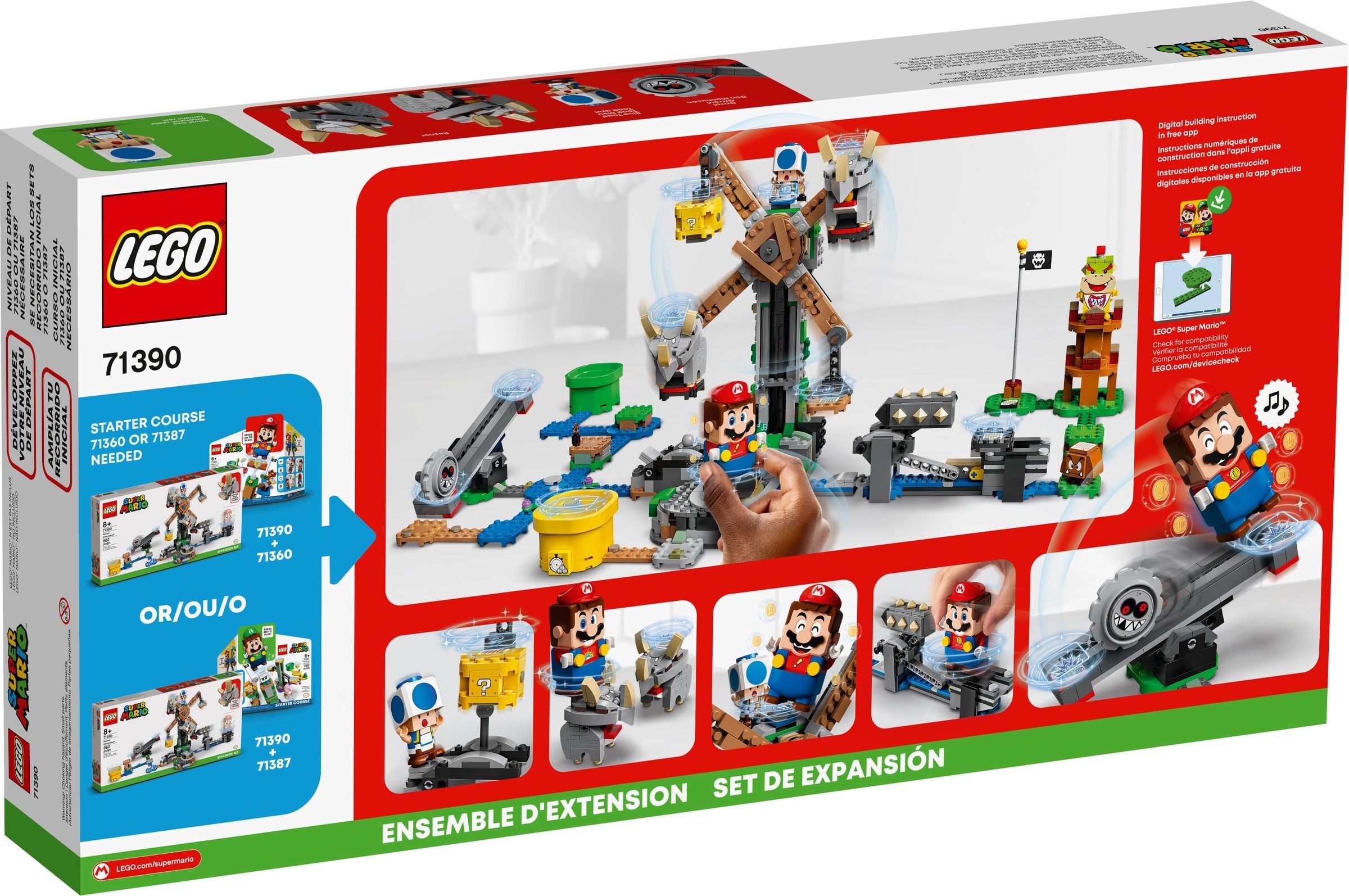 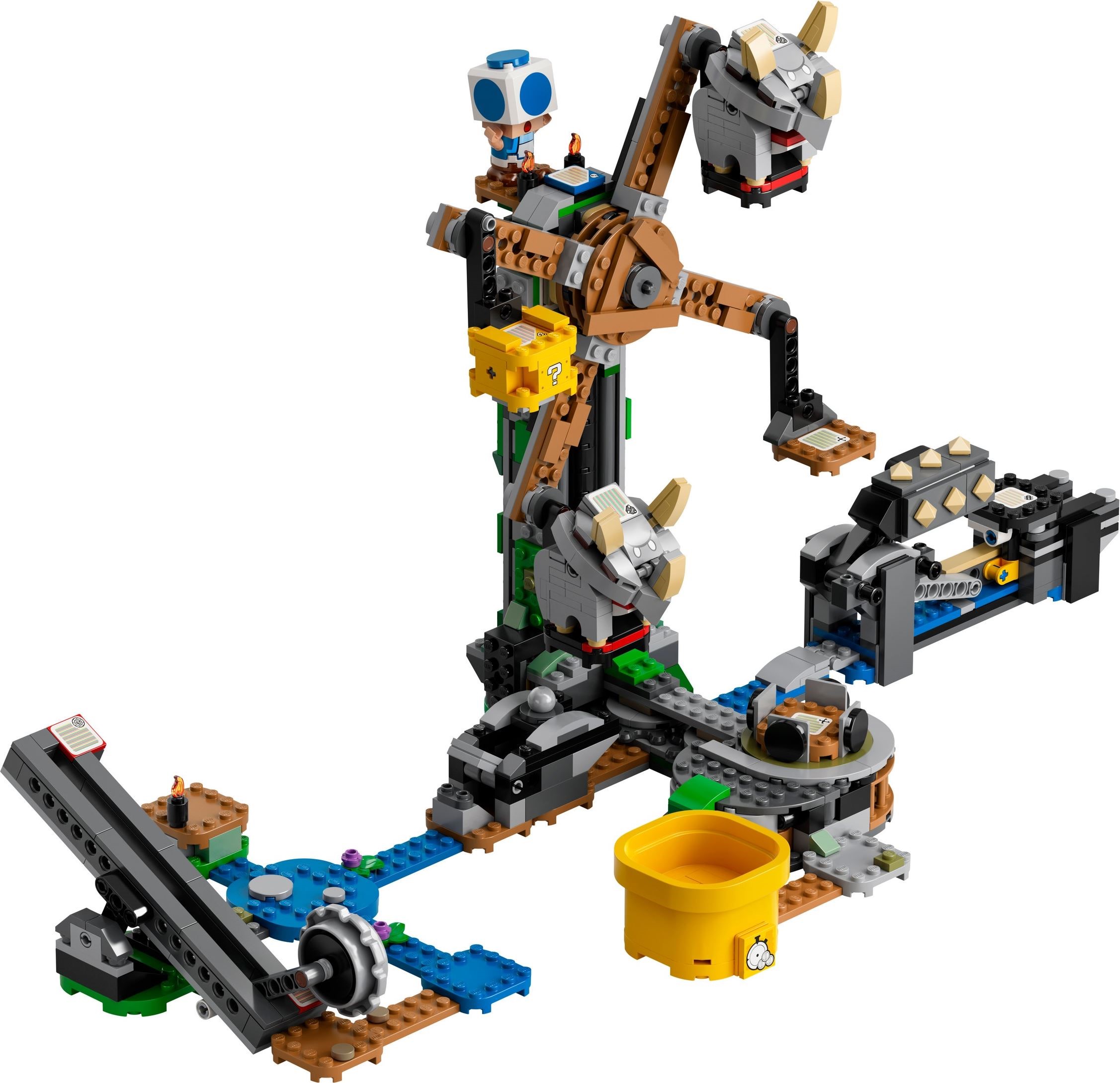 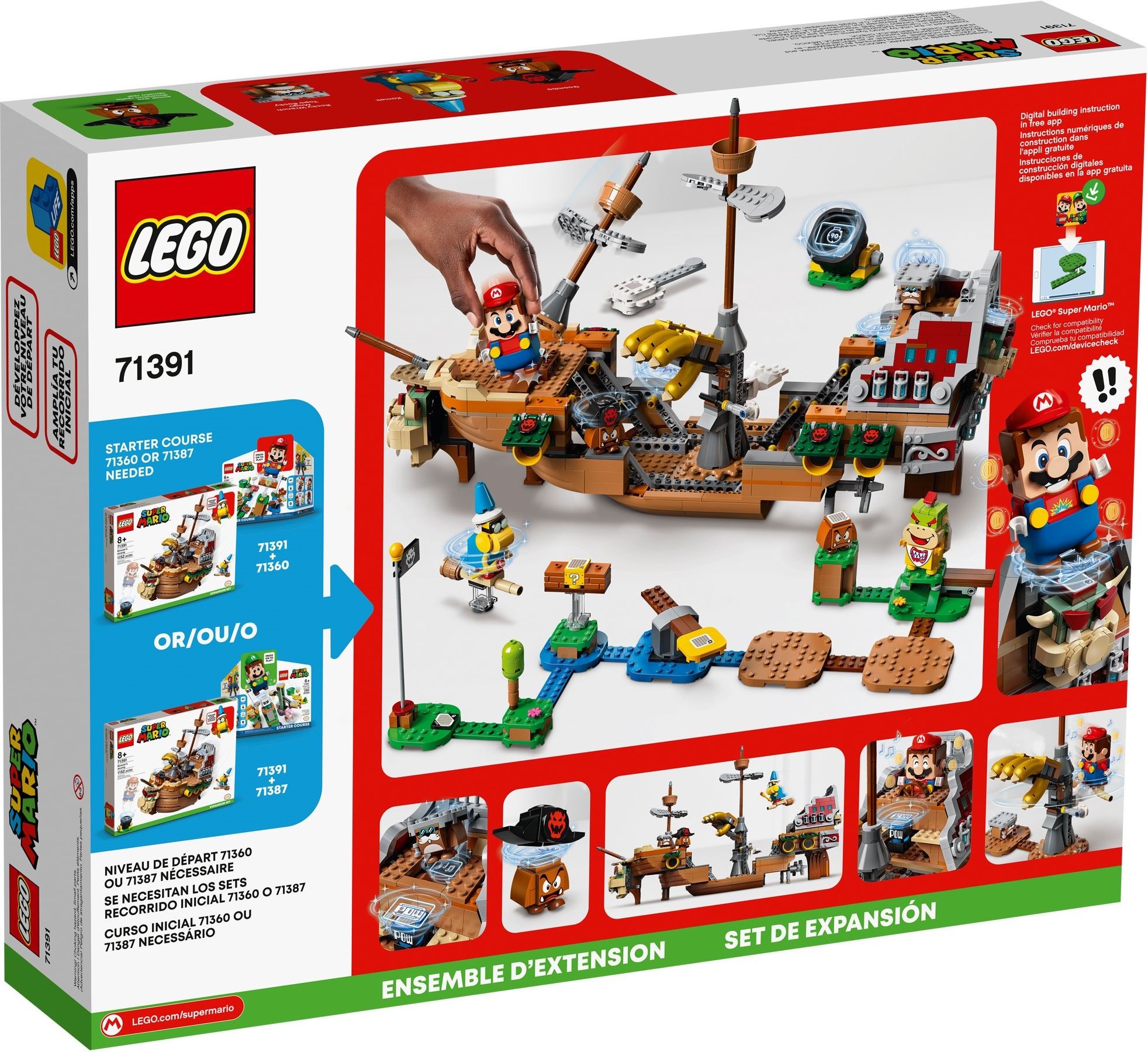 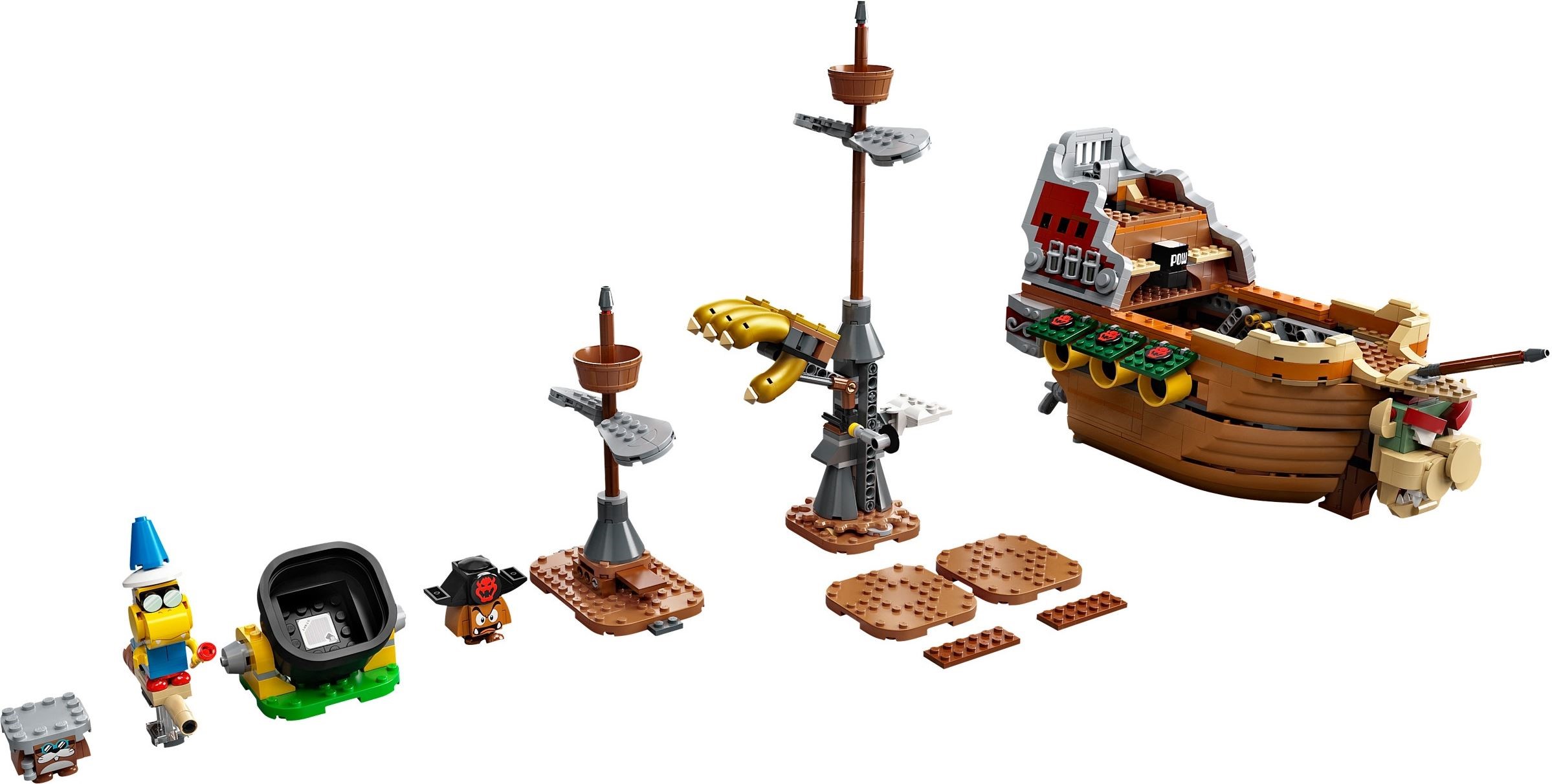 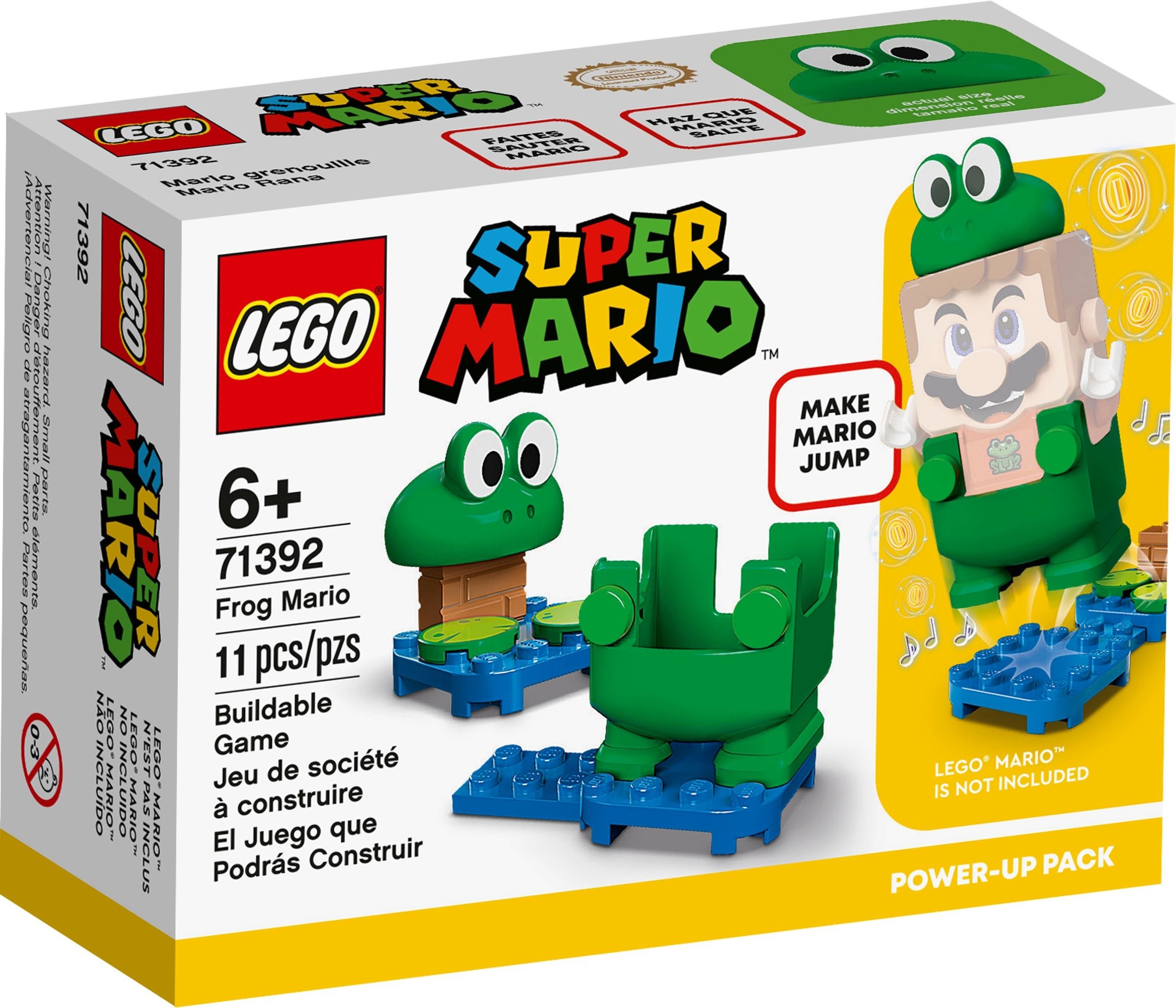 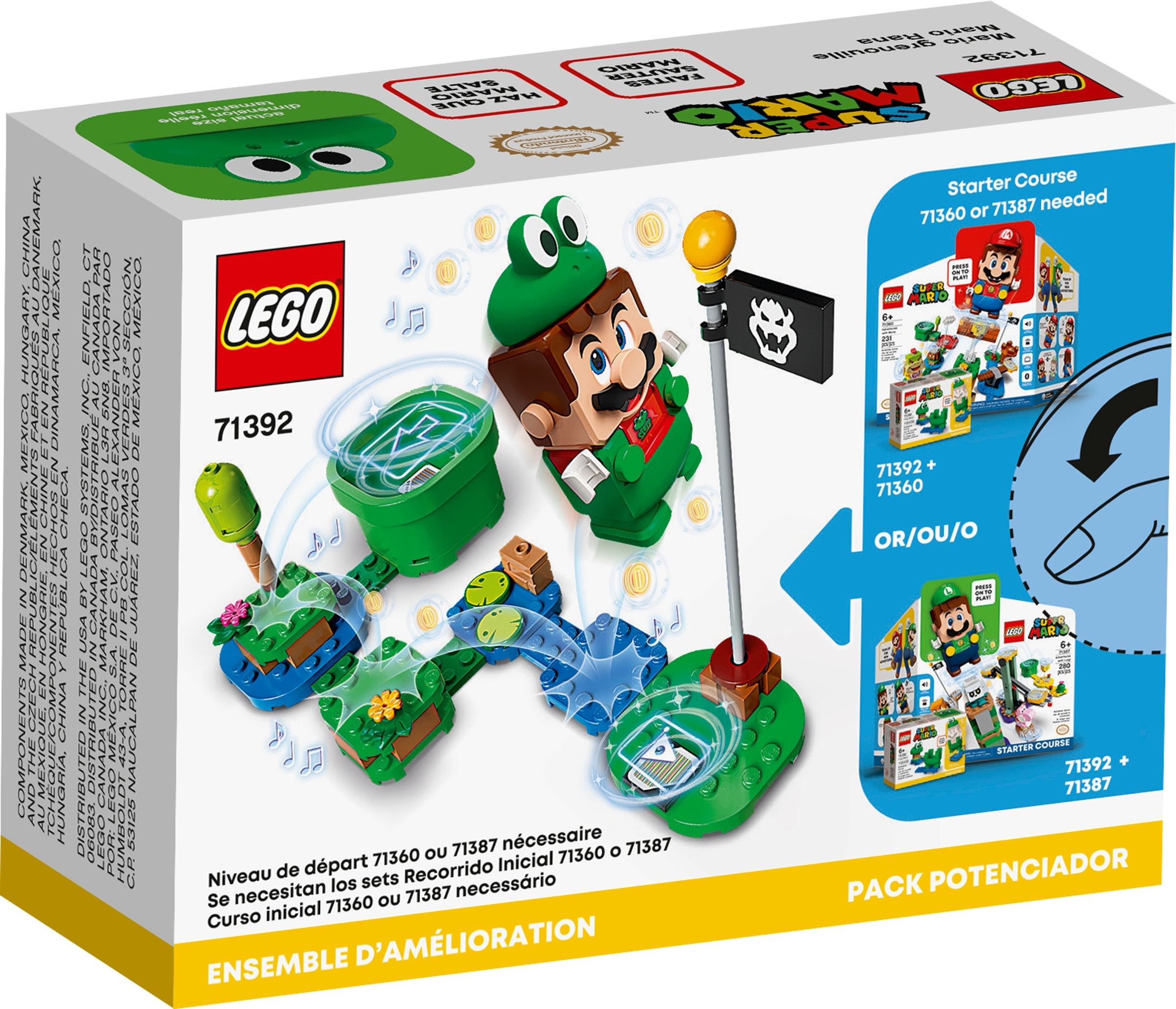 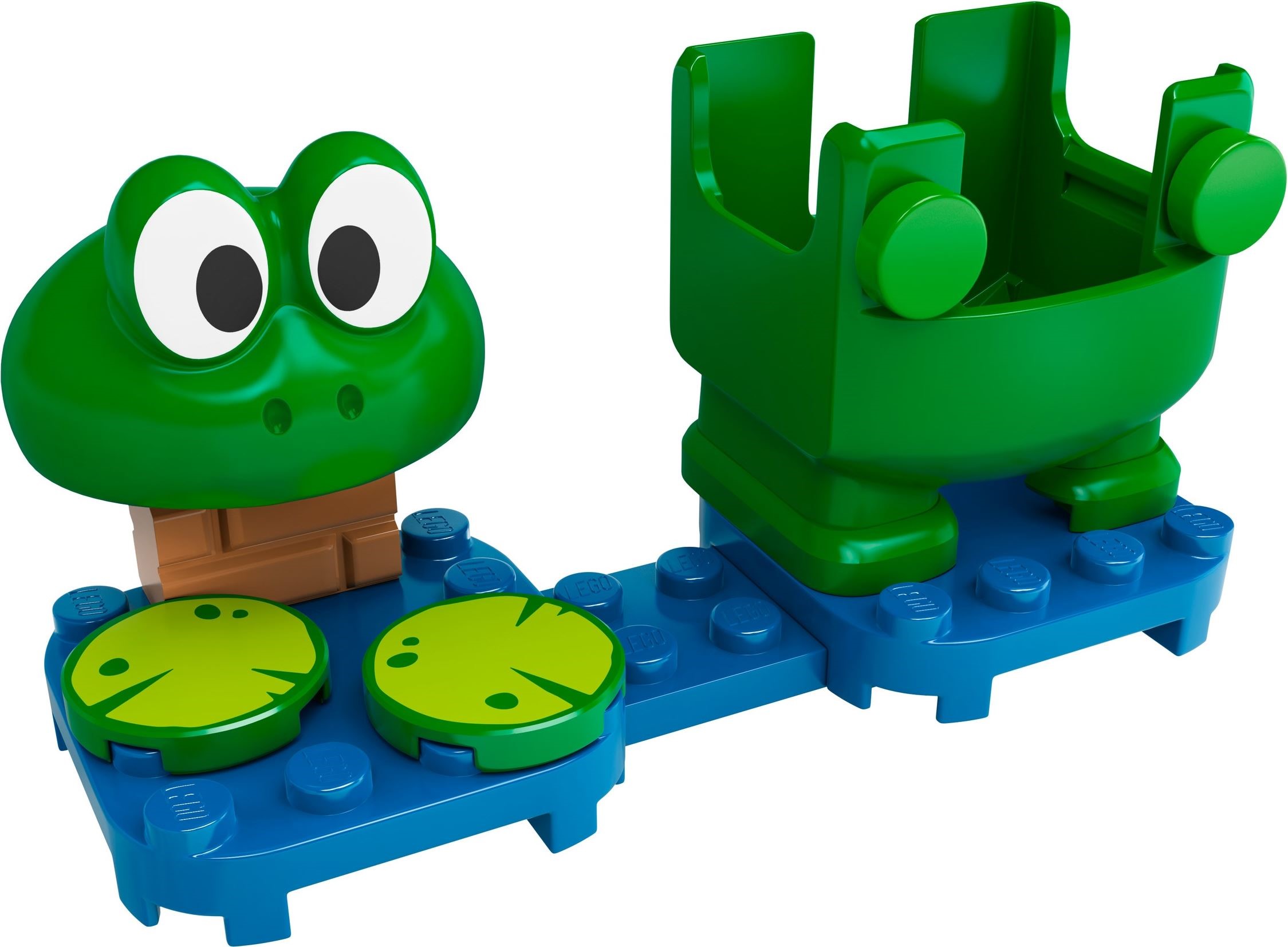 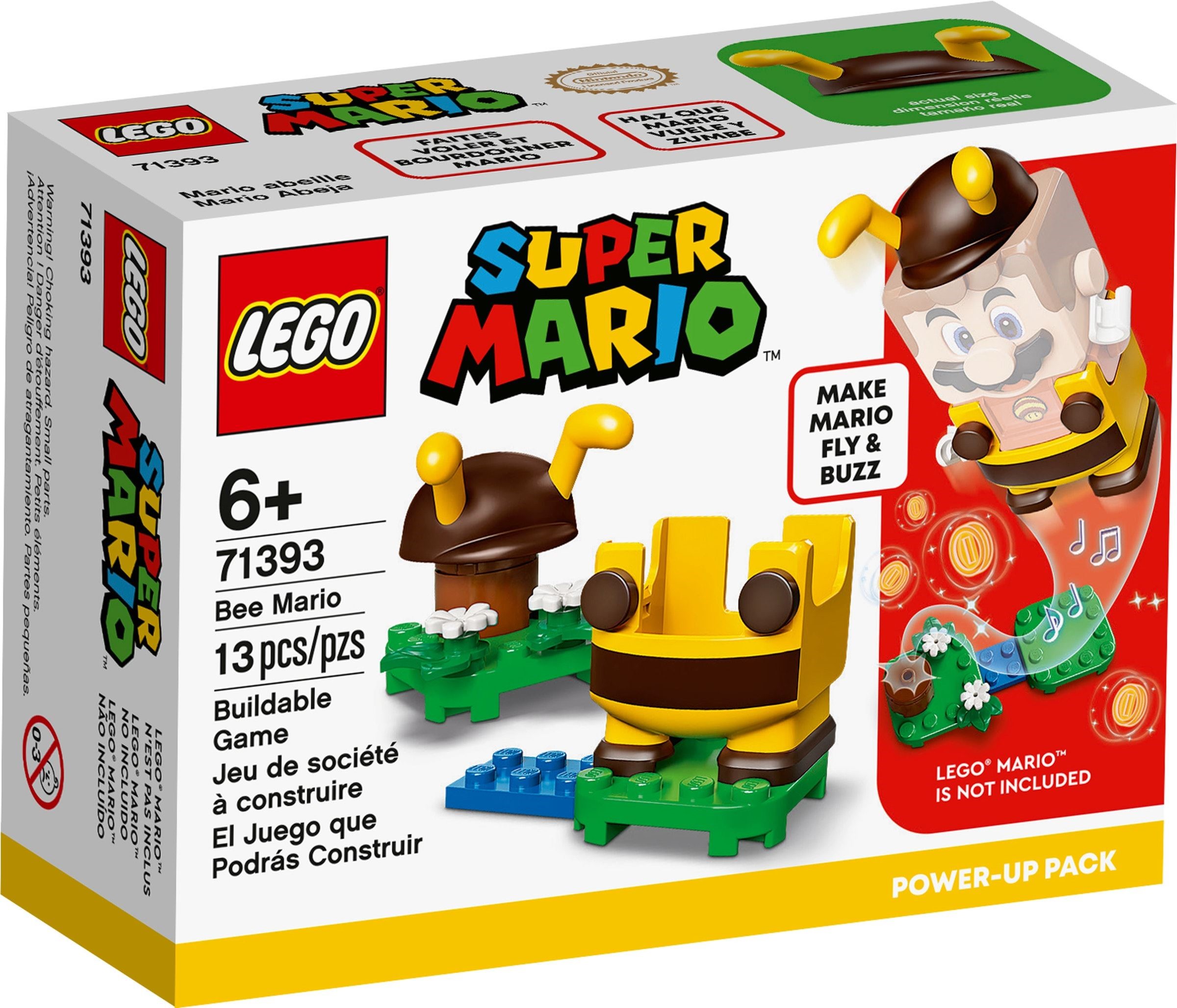 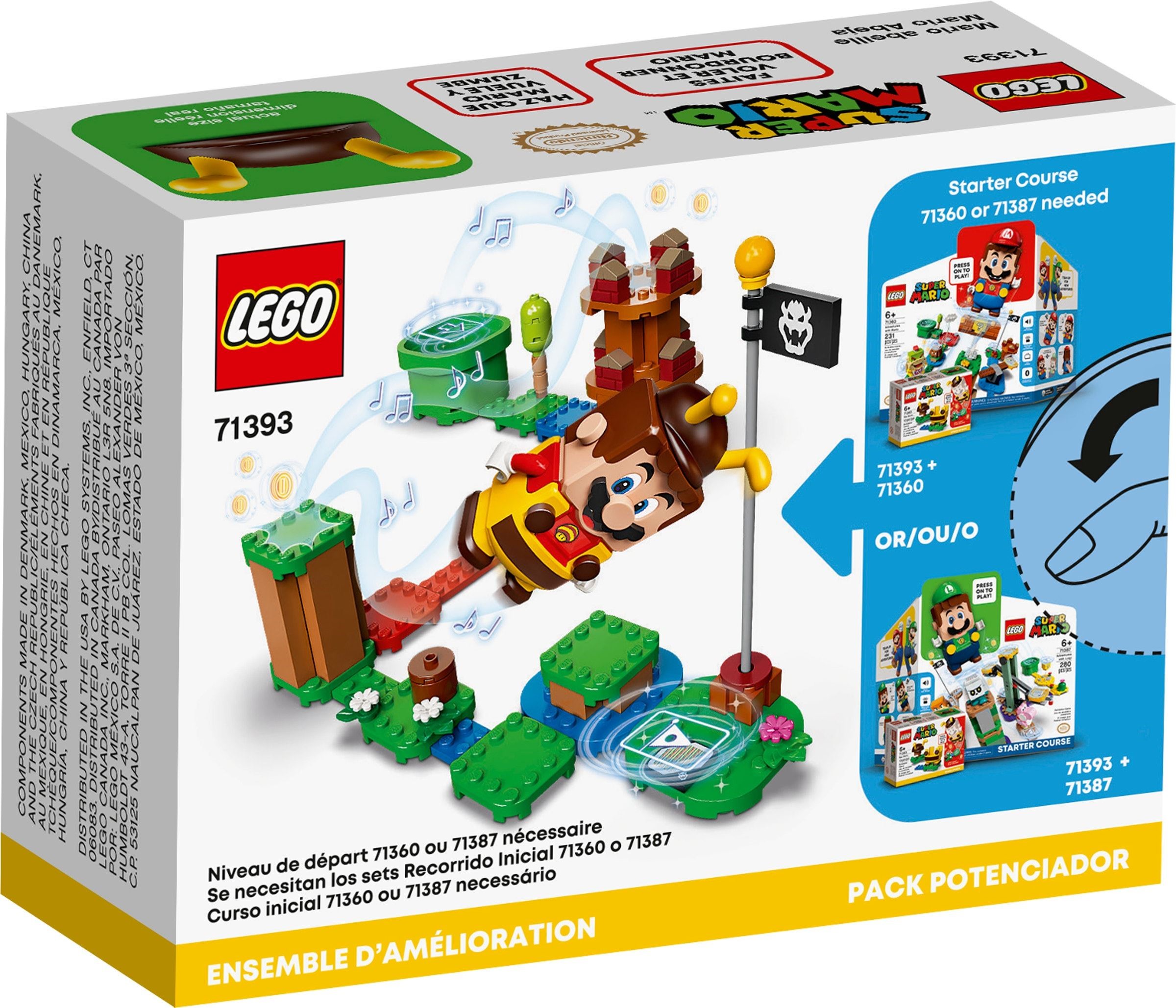 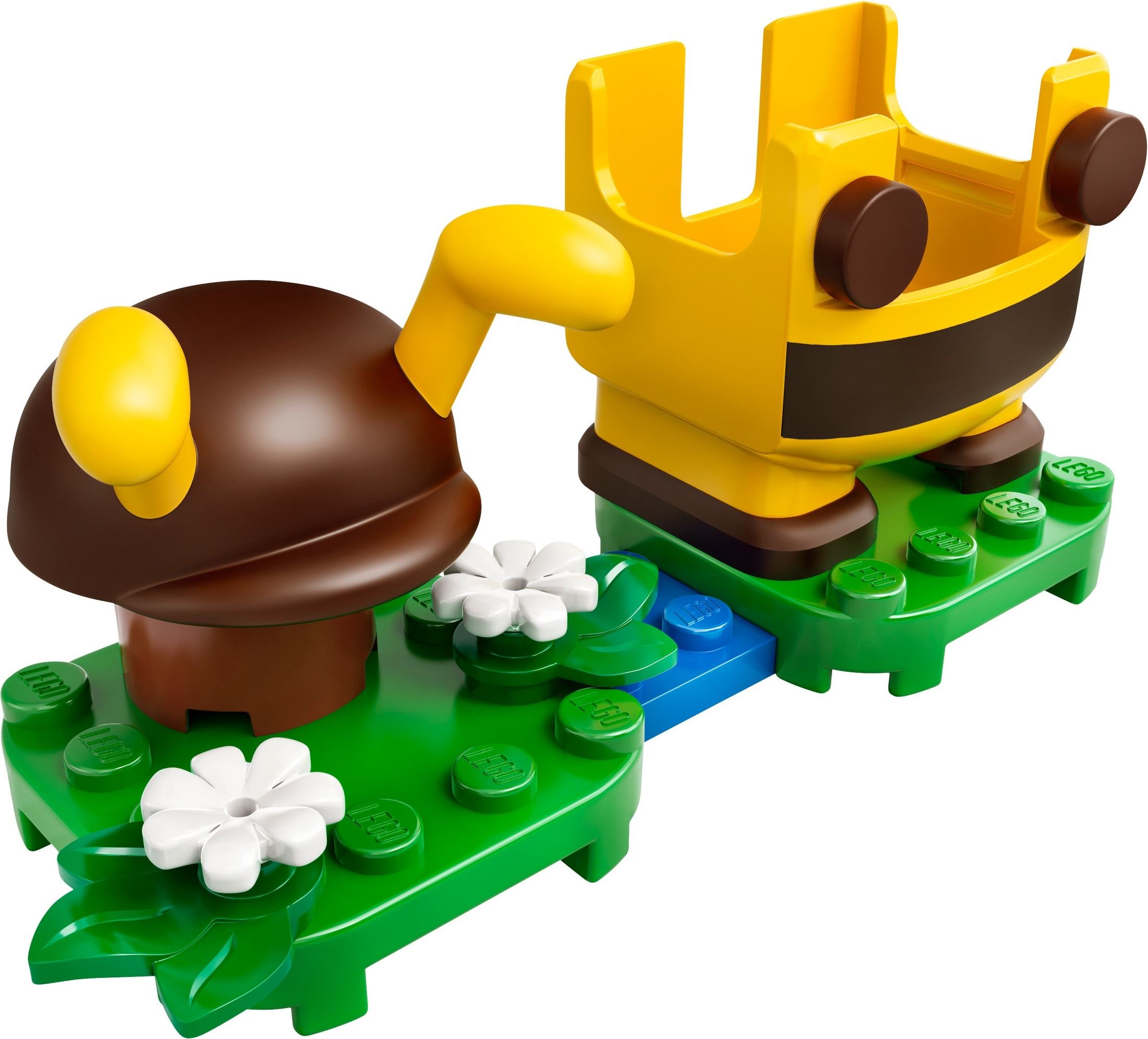 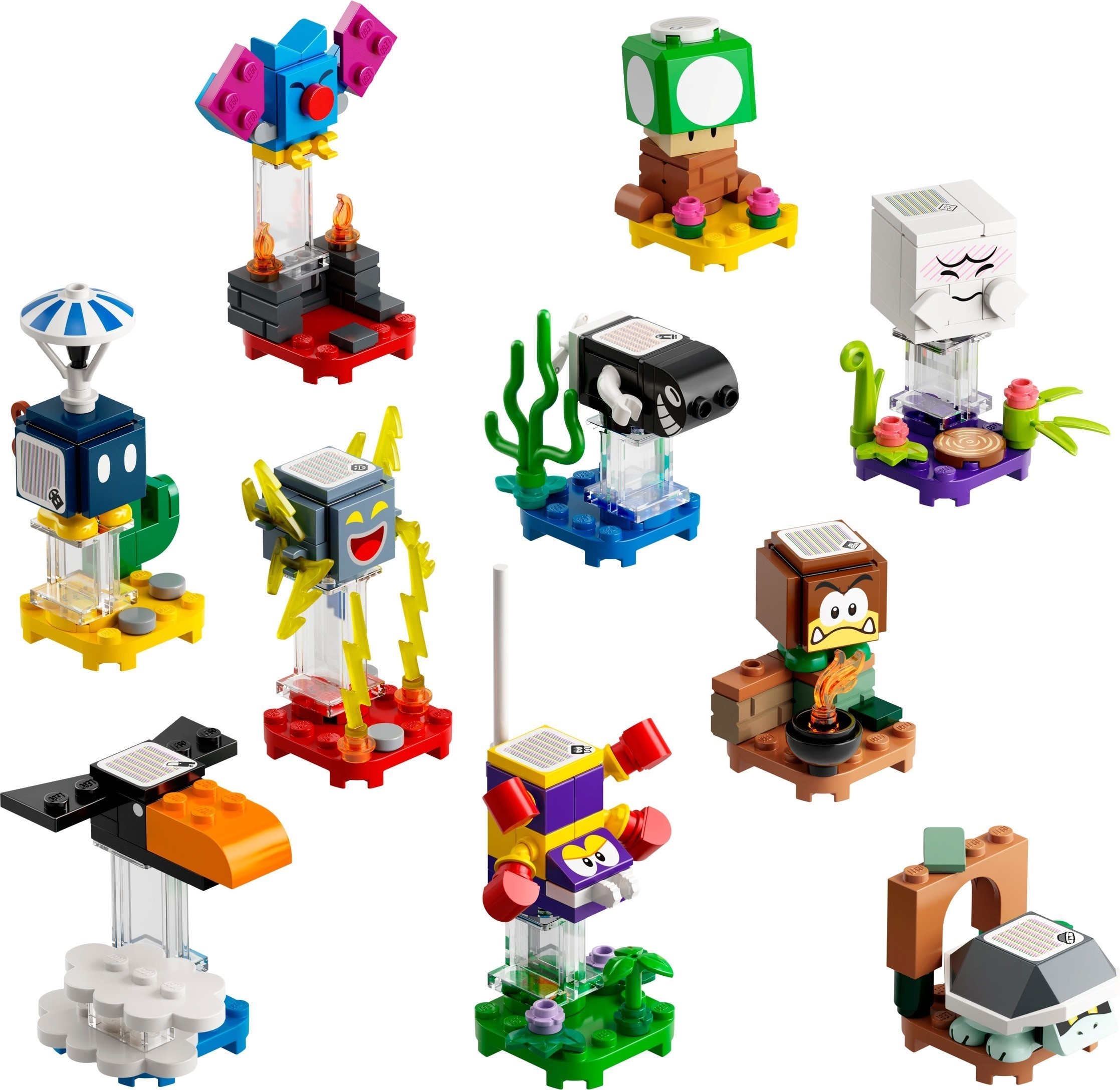