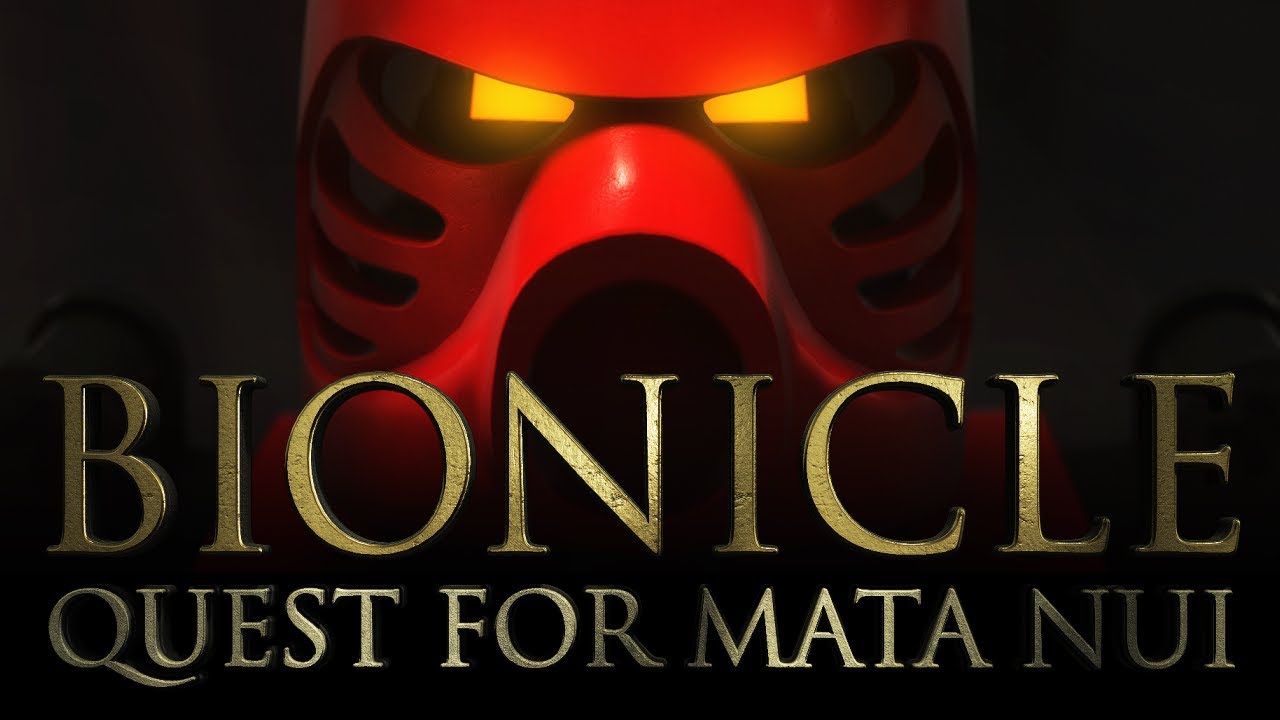 If you’re a fan of the LEGO BIONICLE theme, you may have known about a fan made open world game called BIONICLE: Quest for Mata Nui and LEGO has finally acknowledged it and are supportive of it. CrainyCreations, who has been developing it for six years, has been in contact with The LEGO Group and LEGO Games to discuss the future of the game. The game itself is set in the world of LEGO BIONICLE and it “retells the 2001 story of the Toa Mata’s quest for the Kanohi Masks of Power, culminating in their battle against Makuta.”

As many fans are aware, there is a fan made BIONICLE game 6 years in the making that was announced a few months ago. Recently the creator of the game made a statement online about speaking directly to TLG. I can confirm that CrainyCreations has been in touch with TLG. Statement below:

A message from LEGO Games:

“We can confirm CrainyCreations, the creators behind “Bionicle: Quest for Mata Nui”, was in dialog with us (i.e. LEGO Games) to discuss the future plans of the game including ways the project can continue to exist. We see game development as an exciting opportunity to add new way to engage with the LEGO brick. In the LEGO Games team, we are always looking for ways to inspire and encourage the fan community including a recently BETA launched LEGO Microgame in partnership with Unity. Perhaps this can help give others the tools to do what CrainyCreations has done by encouraging and making game development easier than ever before. Keep your eyes open as more news to come on that end 😊”