If you play Asphalt 9, LEGO is teaming up with the game for a chance to win some in-game rewards as well as sets. From October 18-30, fans can take part in the LEGO Technic McLaren Legends Grand Prix event where nine selected from the winners pool will be able to be crowned champions. The Grand Prix can be played on mobile, Nintendo Switch, and PC. 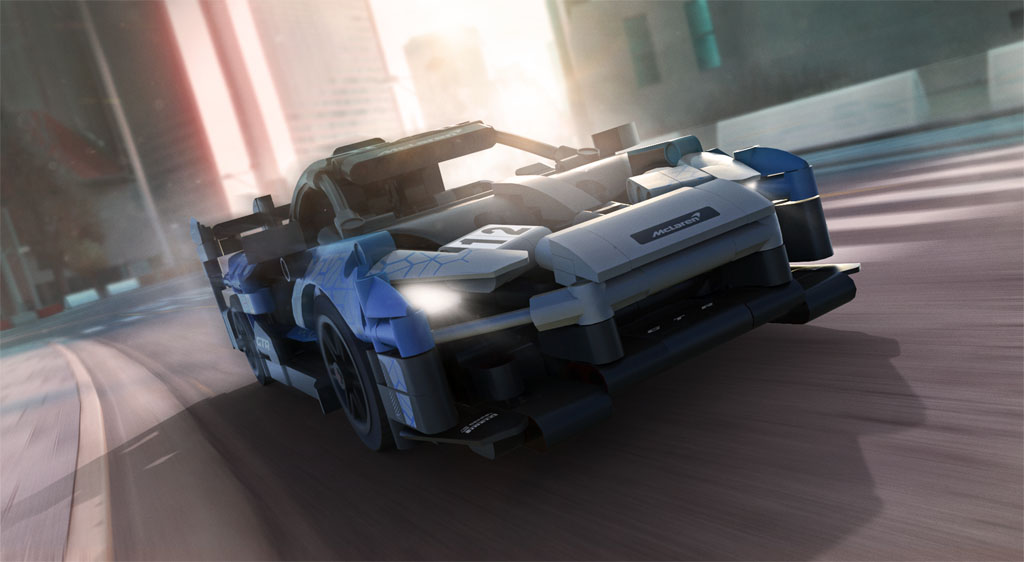 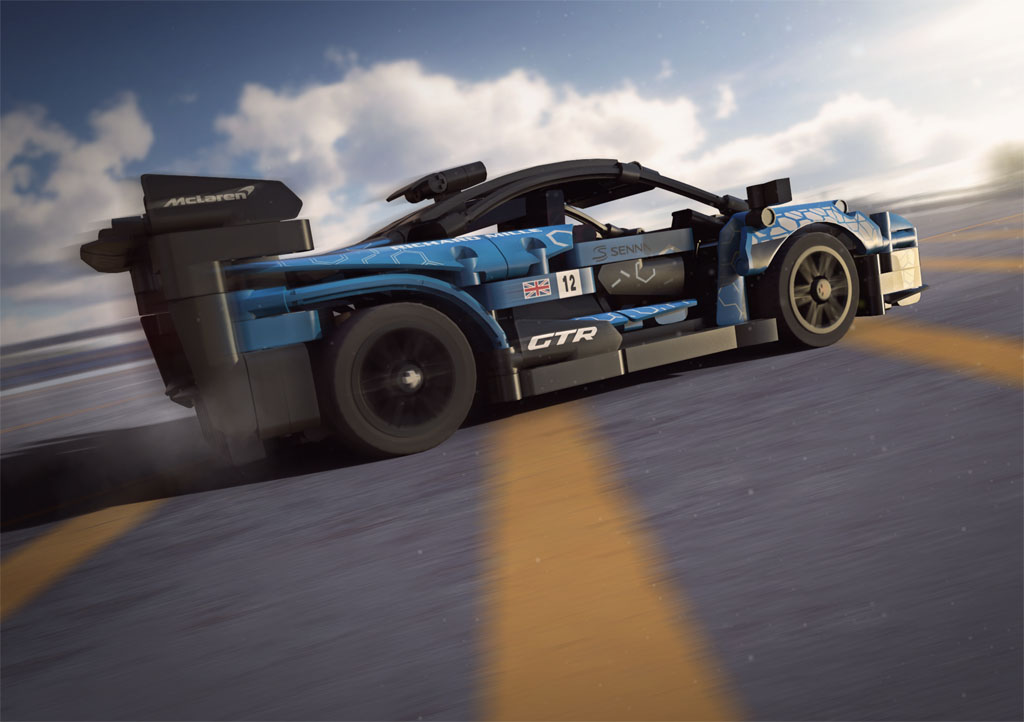 Paris, Woking, Billund, October 18, 2021: The LEGO® Technic™ McLaren Senna GTR has accelerated its way onto a new racetrack – this time, the tarmac of Asphalt 9: Legends, the latest game in the Asphalt racing series, a franchise which recently crossed the 1 billion download mark. From October 18 until October 30, racing fans will be able to vie for pole position and win prizes in the LEGO® Technic™ McLaren Senna GTR by taking part in the LEGO Technic McLaren Grand Prix event.

For the first time ever, supercar lovers, motorsports fans and LEGO builders alike can get behind the wheel of the LEGO Technic McLaren Senna GTR model in this action-packed collaboration between the LEGO Group, luxury supercar maker McLaren Automotive and Gameloft for brands.

Those who make it through two adrenaline-fuelled qualifying rounds will win a place in the hotly contested final rounds from October 22 to October 31 and be in with the chance to win LEGO Technic McLaren Senna GTR sets and in-game rewards. Only nine legends selected from winner pools will be crowned champions. The grand prix is playable on mobile, Nintendo Switch and PC.

The gamified LEGO Technic McLaren Senna GTR is packed with the same features and functions as its real-life counterpart, making it one of the most extreme contenders on the grid. The 830-piece design of the LEGO model has been recreated in meticulous detail in the digital world, including its V8 engine, moving pistons, beautiful aerodynamic curves, opening dihedral doors and a one-of-a-kind blue livery. Over 160,000 digital triangles were used to ensure no compromises when it comes to recreating the unrivalled style of the supercar.

“We are always looking to give our fans new ways to enjoy the LEGO Technic play experience,” said Niels Henrik Horsted, Head of LEGO Technic Products at the LEGO Group. “This collaboration gives our fans the chance to get behind the wheel of this one-of-a-kind model for themselves and take it for a spin. When we designed the LEGO Technic McLaren Senna GTR we pushed ourselves to the limit to do justice to the engineering excellence of McLaren Automotive, and we’re thrilled to be able to replicate it virtually in such a standout way with Gameloft. We can’t wait to see our fans on the track!”

“Through this collaboration between McLaren Automotive, the LEGO Group and Gameloft, we are excited that supercar, racing and McLaren fans will now be able to experience and share the thrill of driving our McLaren Senna GTR ultimate racer in its LEGO® Technic™ form in an incredible gaming experience – and with the chance to win some fantastic prizes!’’ Gareth Dunsmore, Chief Marketing Officer, McLaren Automotive. 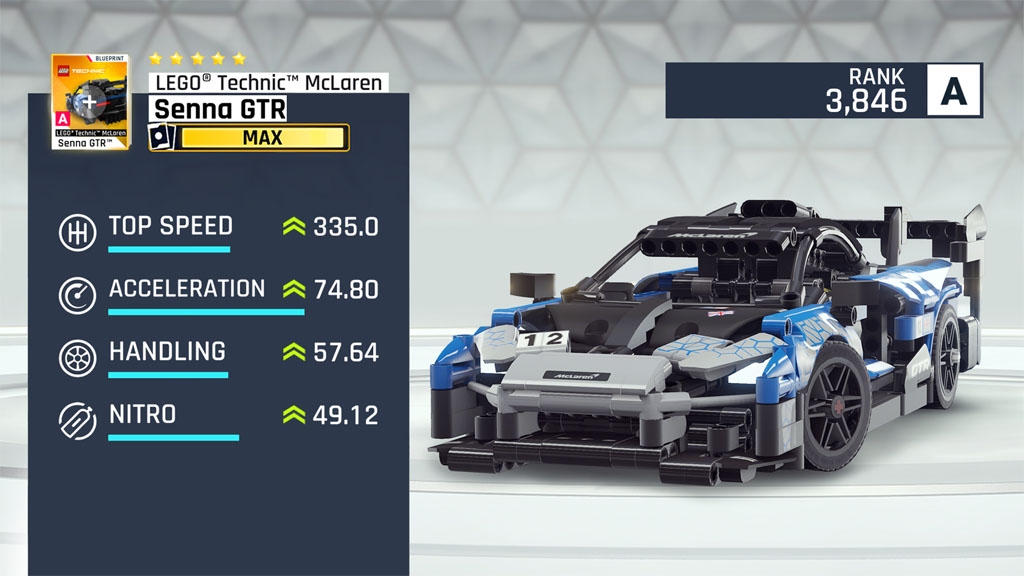 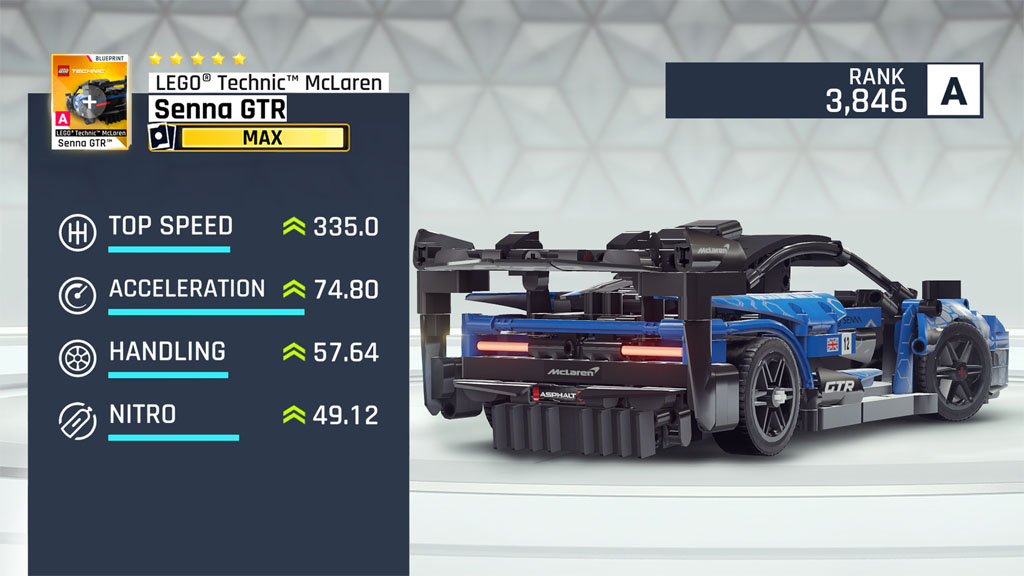