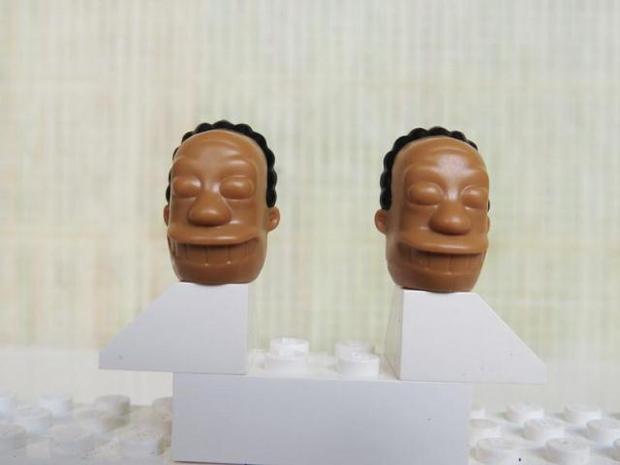 We already knew that there will be another wave of the LEGO The Simpsons Minifigures (71009) coming out next year. Chinese LEGO forum Pockyland has posted images of the molding for some of the upcoming minifigures in the wave including Doctor Hibbert, Groundskeeper Willie, and the Simpsons pet greyhound Santa’s Little Helper. There’s not much printing on the molds but we can now tentatively confirm three of the sixteen minifigures in the 2015 LEGO The Simpsons Minifigures line. There’s no word on when they will be released but they’ll probably retail for $3.99 like the previous wave. Thanks to Dan for emailing this in. 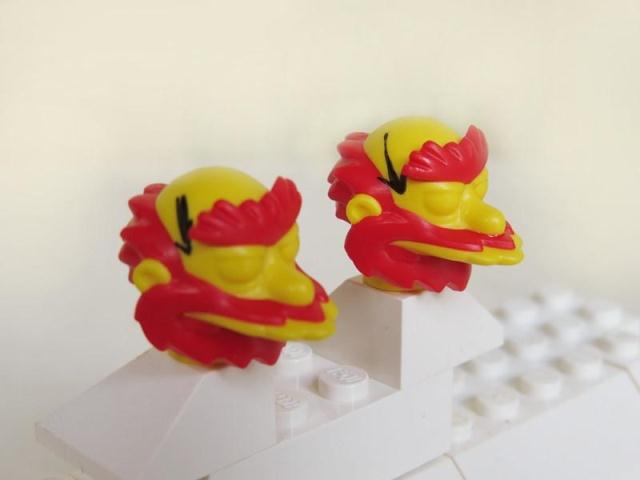 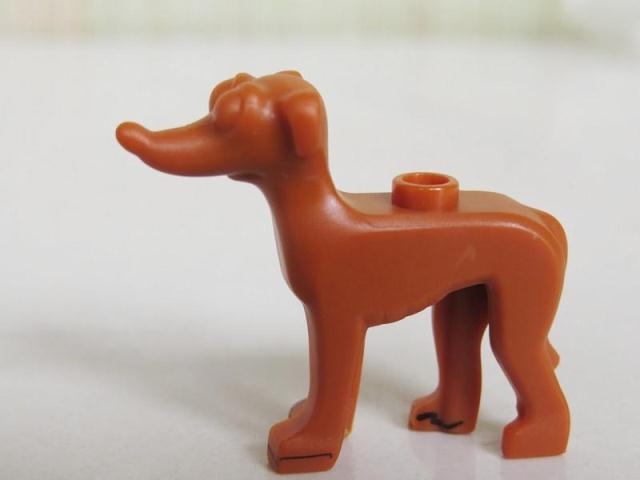