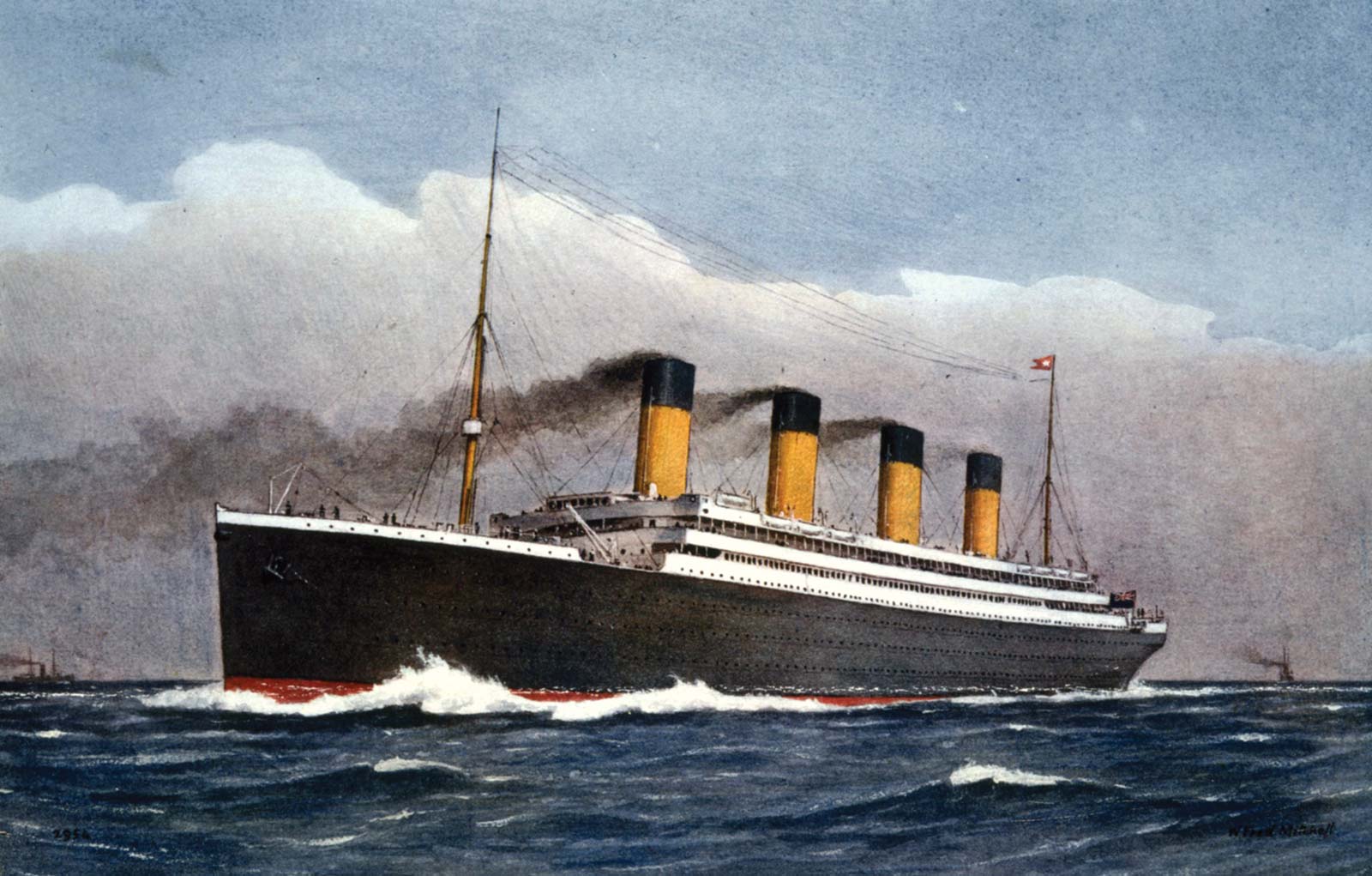 Over the past week or so, there have been some new rumors of an upcoming LEGO set based on the Titanic. YouTube channel Brother From Another Brick has received information from Eurobricks user VanIslandLego about a LEGO Titanic set coming later on this year. There’s no other details mentioned but we can expect it during the second half of the year. Keep in mind that VanIslandLego is the same person who first reported on the LEGO Ghostbusters Ecto-1 (10274) and the LEGO Colosseum (10276) before they were released.

The last large scale ship that LEGO has released was the LEGO Creator Maersk Line Triple-E (10241) way back in 2014 but if the Titanic is real, it is sort of macabre due to it having over 1,500 people dying when it sank in 1912.