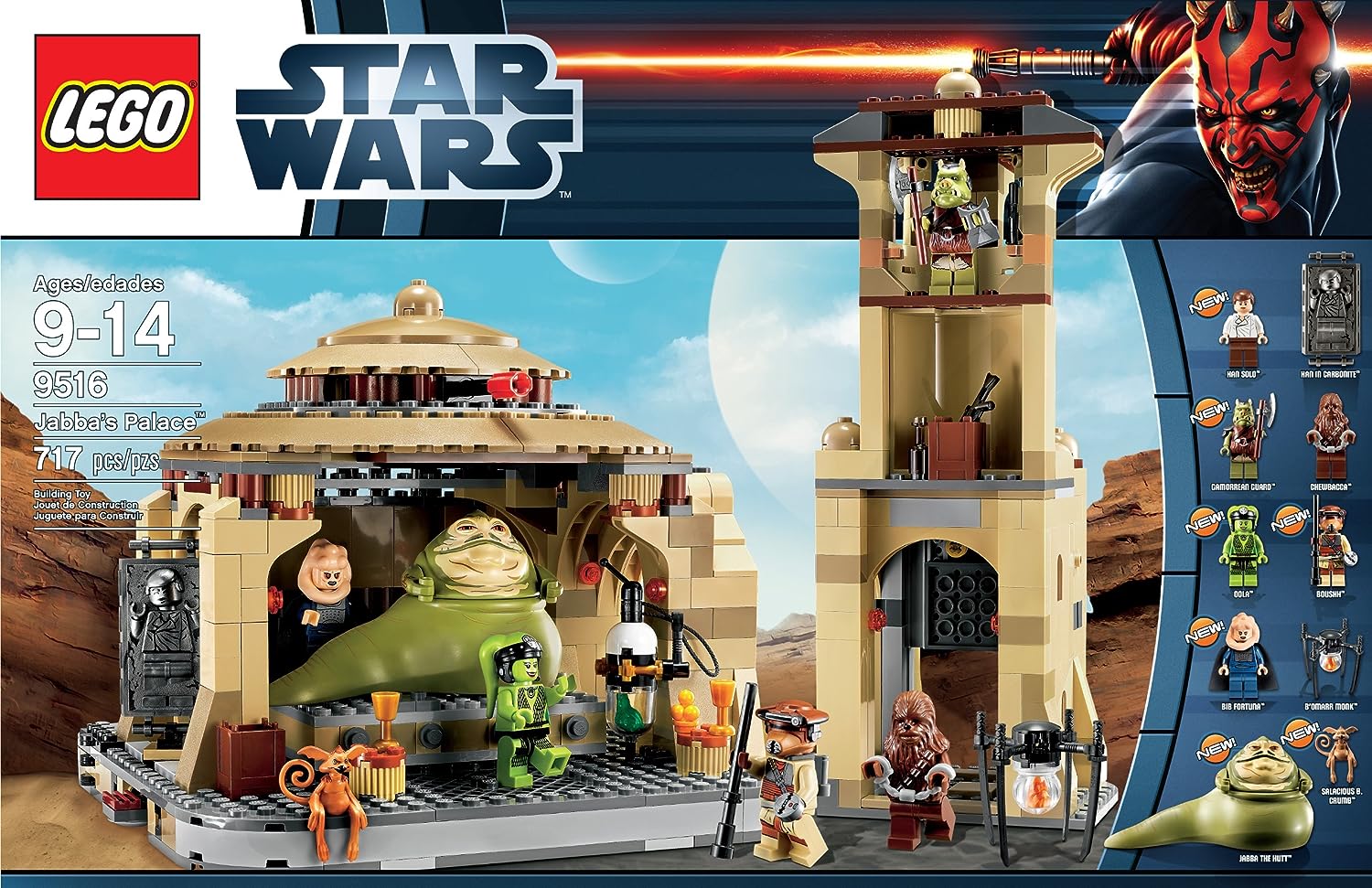 Back in January, we reported that LEGO was being accused of being racist by the Turkish Cultural Community of Austria because the Jabba’s Palace (9616) looked too similar to the Hagia Sophia mosque. The group also claimed that the set’s Asian and Oriental characters had “deceitful and criminal personalities” and the minifigures were portrayed as terrorists, criminals, and murderers.” This comes from a Muslim man’s son receiving the set as a present.

In response to these allegations, The LEGO Group as agreed to cease production of the Jabba’s Palace set from 2014 forward. This decision came between LEGO executives and the Turkish community leaders in Munich, Germany. Birol Killic, president of the TCA, states that “We are very grateful and congratulate Lego on the decision to take Jabba’s Palace out of production.”

As a result of this decision by LEGO, the Jabba’s Palace set may have just became an instant collector’s set because of this blemish. By the time 2014 rolls by, the set will already be at the end of it’s shelf life so this is really doesn’t hurt LEGO that much and they would rather concede this moral victory to the Turkish Community. Buyers and sellers on the secondary market can expect prices of the set to rise as they are being taken off the shelves. You can still pick up the set right now on Amazon

Today is April Fool’s Day and I wish this was a joke but sadly, it’s not. What do you think of this decision by LEGO and does this decision affect you in any way? Let us know below in the comments.

**Update: LEGO has released their official press release on the situation.**