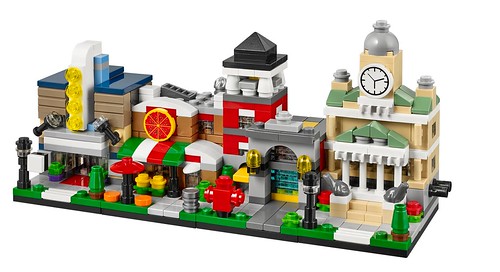 Last week, we reported on the Toys R Us LEGO Bricktober 2014 promotional sets that will be happening during the month of October. LEGO has revealed the official images of the four Toys R Us Bricktober 2014 mini modular sets. There’s no word yet on how much you have to spend each week of the promotion but judging from previous years, it’ll probably be at least $60 per week to get each set. In addition to seeing clearer images of the sets, we also get to see the piece count for each set as well. 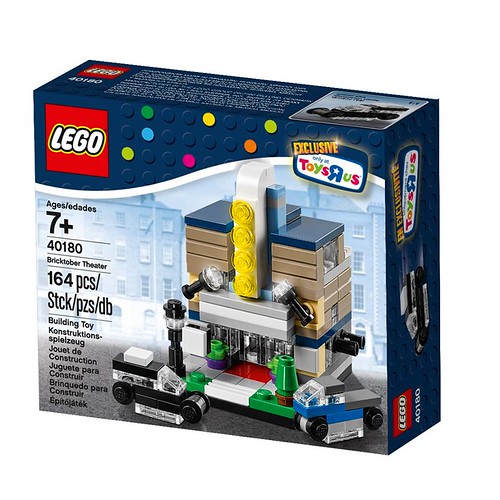 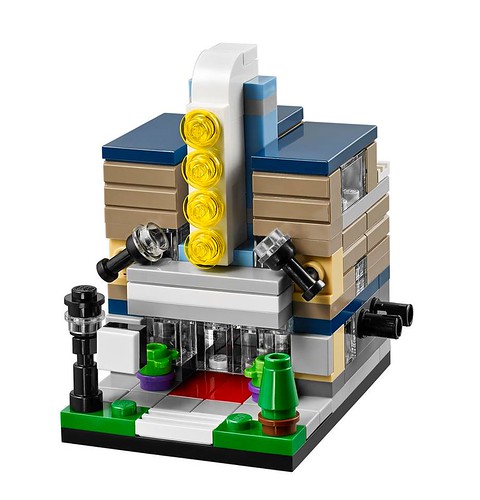