LEGO has officially revealed the highly anticipated LEGO Transformers Optimus Prime (10302). After yesterday’s disaster, we can finally reveal the set which has 1,508 pieces and will be released on June 1 for $169.99.

Optimus Prime will also have a slew of accessories including his Ion Blaster, Energon Axe, the Matrix of Leadership, and a jetpack. There will also be a UCS style plaque with his Tech Specs. The main feature here is that it is able to transform from robot mode to truck mode without having to remove any pieces.

• The collaboration marks the first time these leading global toy companies have worked together
• Featuring both Robot and alt modes, this is one of the few LEGO sets that converts between two different models
• The massive set includes over 1,500 LEGO pieces and stands over 35cm in Robot mode and 15cm high in alt mode

Billund, Denmark May 12th: Leading global toy companies, the LEGO Group and Hasbro, Inc. (NASDAQ: HAS) unite for the first time to bring the iconic Transformers Autobot, Optimus Prime, to life in LEGO® form – complete with alt mode. The new LEGO Transformers Optimus Prime set is a tribute to the heroic Autobot leader with over 1,500 detailed LEGO pieces. Once assembled, the figure features 19 points of articulation that allow fans to convert from robot to truck alt mode and back again. This is one of the first times a LEGO set has been able to convert between two models, without the need to rebuild.

The new LEGO set will transport fans back to 1984 to when Transformers first exploded into popular culture with the original toy line and animated TV series. Modeled after the G1 Optimus Prime character, the new LEGO set includes remarkable attention to detail and features such as the ion blaster, Energon axe, an Energon Cube and the Autobot Matrix of Leadership which can be stored in the chest chamber.

Senior Designer at the LEGO Group, Joseph Patrick Kyde, says about the collaboration: “It has been an honour and joy to work together with Hasbro to develop a LEGO version of Optimus Prime! I am excited to see these two toy companies come together for the first time to celebrate the leader of the Autobots. Optimus Prime has become a pop culture symbol of courage, selflessness, and great leadership as well as an awesome toy that embodies the problem-solving and creativity skills that both companies value so much. It’s been a wonderful and challenging task to bring him to life using LEGO bricks, especially making sure that he can shift modes without disassembly and stay true to his signature look and style.”

Casey Collins, Head of Licensed Consumer Products and Business Development at Hasbro noted: “We’re excited to bring two of the world’s greatest play and entertainment companies together to celebrate this larger-than-life, iconic character – Optimus Prime. We know fans everywhere will be thrilled by this collaboration as it enables fans and families of all ages to create memories as they work together to build the LEGO Transformers Optimus Prime.”

Once complete building this 1,508-piece model, fans can admire their build with pride by adding the display plaque to pay tribute to the iconic Transformers character.

The LEGO Transformers Optimus Prime set will be available globally from LEGO.com/optimus and in LEGO stores from June 1st priced at 169,99 USD/EUR. 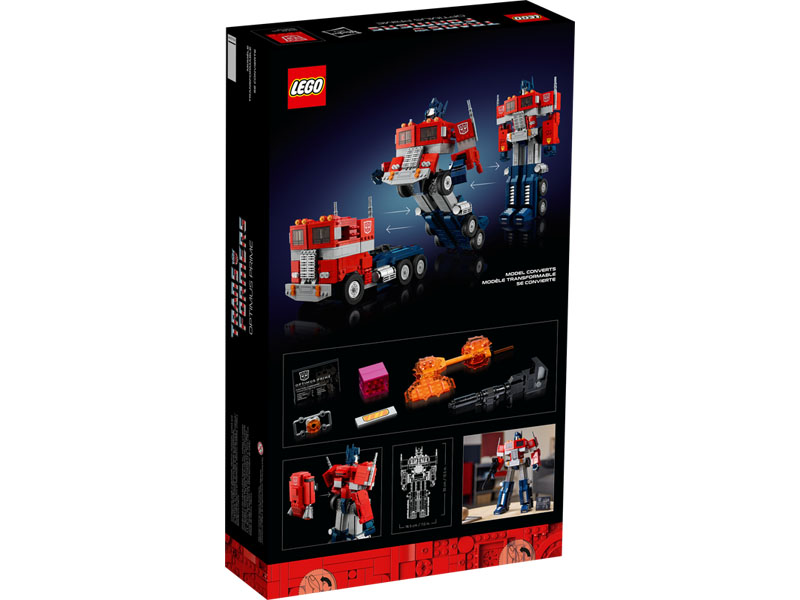 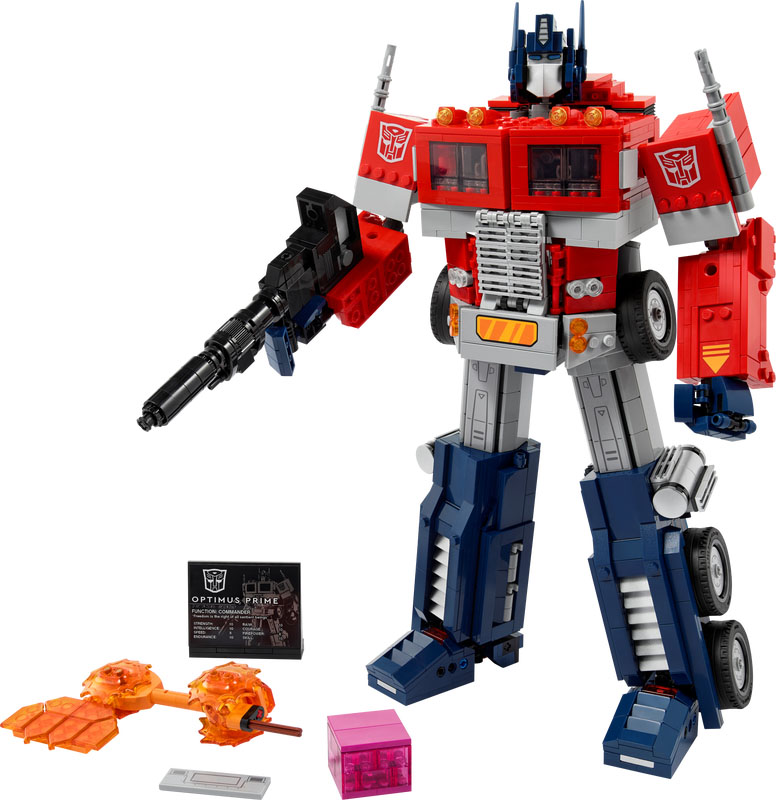 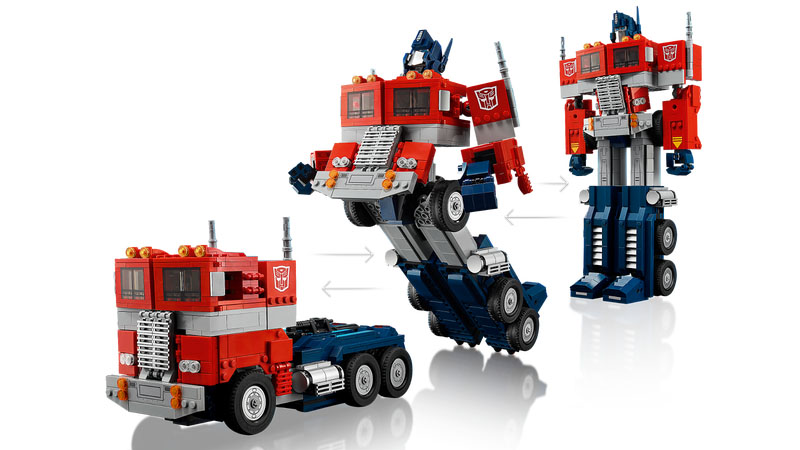 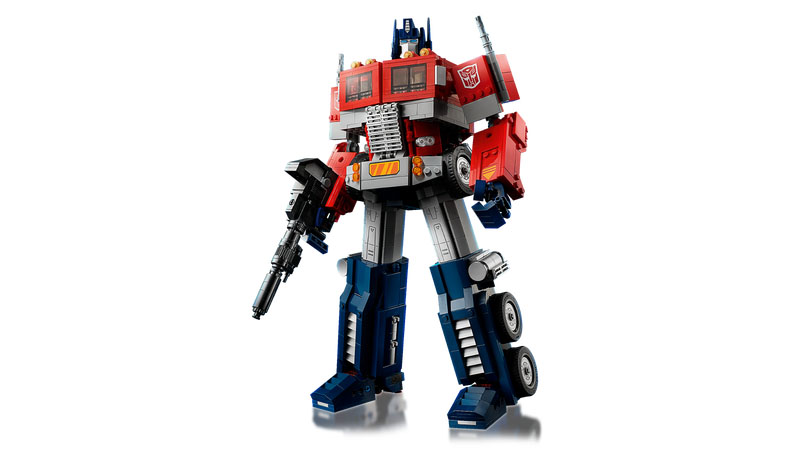 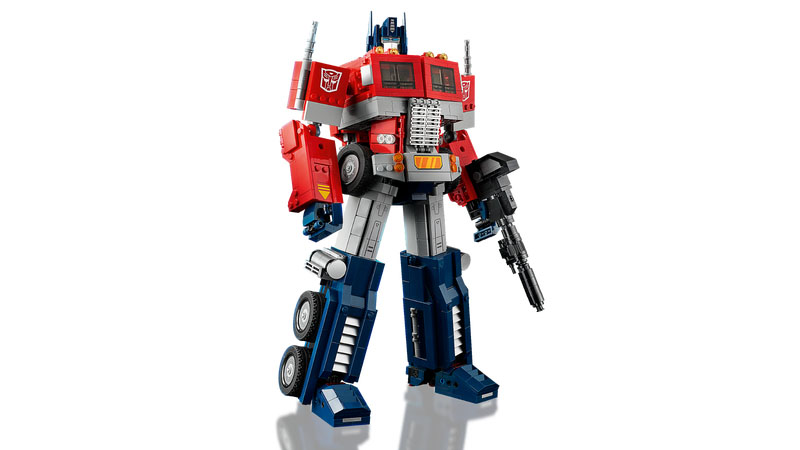 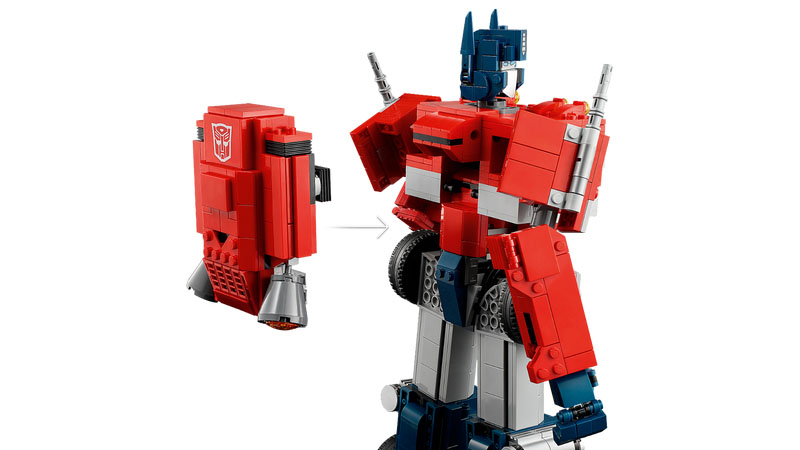 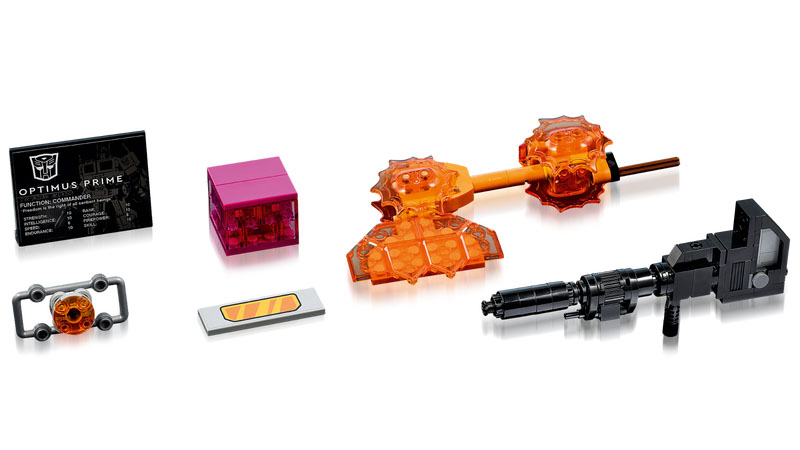