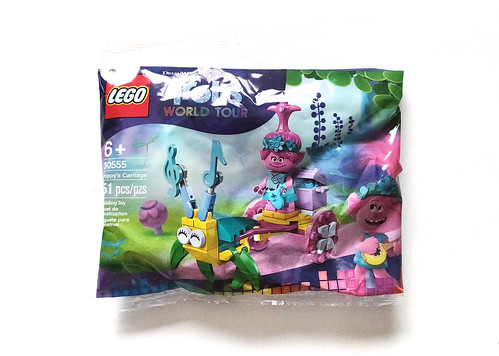 The current LEGO promotion going on right now on LEGO [email protected] is for the LEGO Trolls World Tour Poppy’s Carriage (30555) polybag which you can get for free with purchases of $35 or more in Trolls World Tour sets.

Poppy is the main character from the Trolls movie and she has on a blue dress with a teal skirt piece. Her skin complexion is a pink/purple color that also goes up to her hair piece. Speaking of the hair, it is a big piece that attaches to her four studded head. Her accessory includes her guitar. 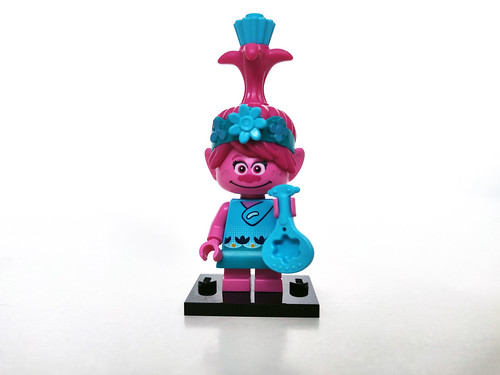 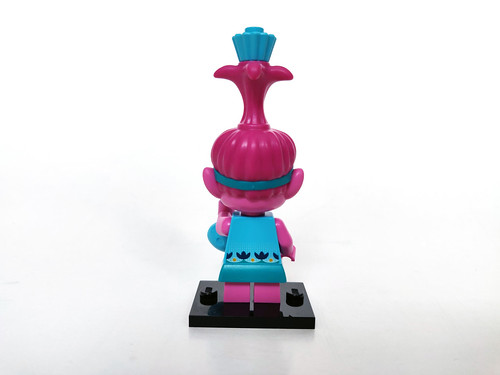 Her carriage is pulled by some sort of bug creature that has musical notes on the antennas. The treble clef and eight note pieces could potentially be useful in other musical type builds. The cart is being held on by a rare Thill for Gig piece which were introduced back again in last year’s sets. The chest on the back hold more of Poppy’s accessories. 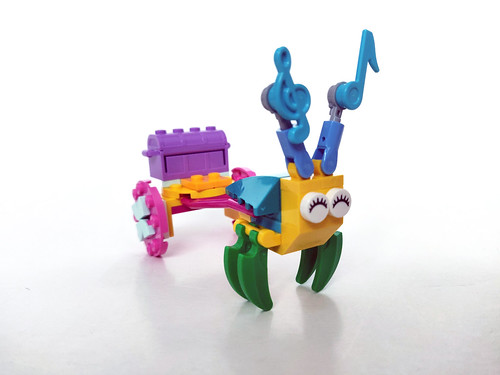 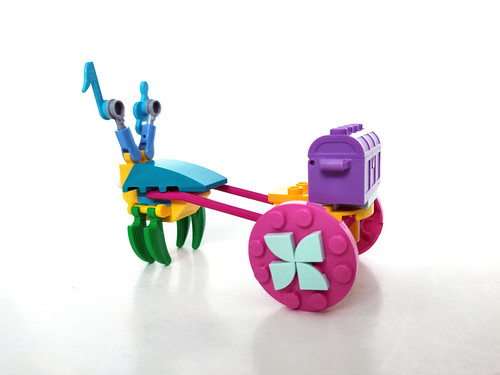 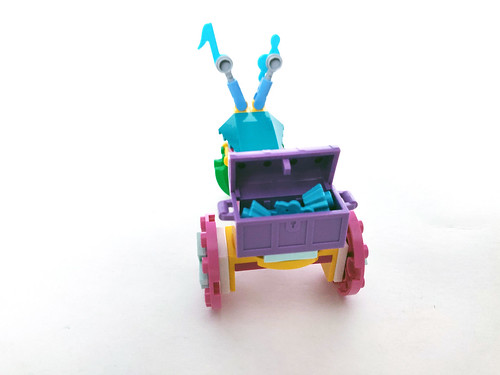 Overall, the 51 piece LEGO Trolls World Tour Poppy’s Carriage (30555) polybag is a interesting sets that will go along with the other Trolls sets. This polybag is also available at Target. Honestly, I would just get it for the rarer parts. 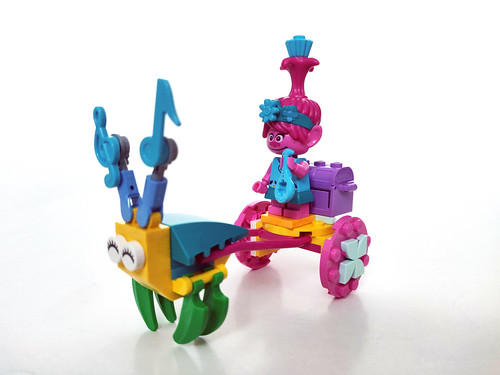 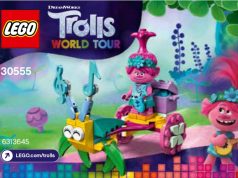 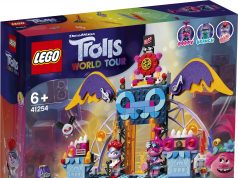