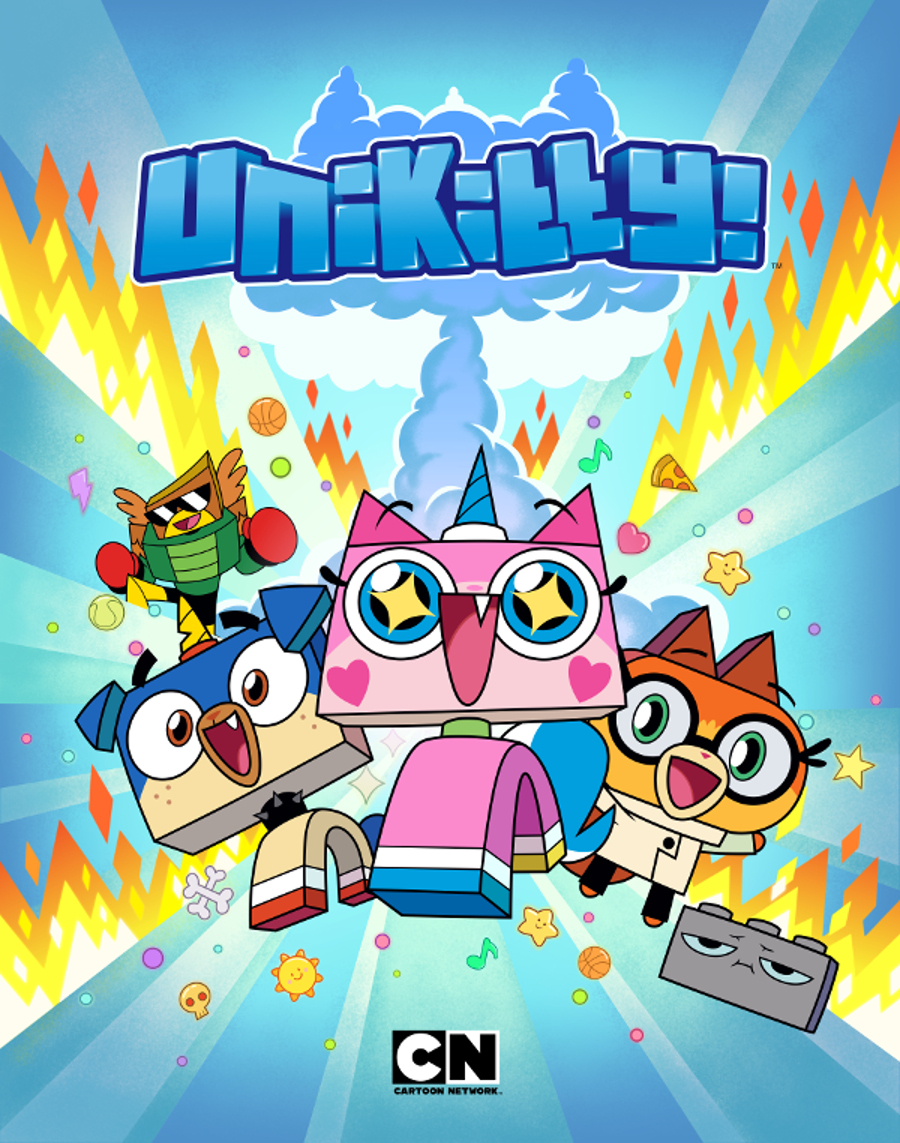 Cartoon Network has aired the final episode of Unikitty with a two-part finale called The Birthday to End All Birthdays. If you remember from last year, it was reported that Cartoon Network didn’t pick up the series for another season but that was rebuked by the showrunners. There was a gaps between airings of episodes in the last two seasons, nine months in season two and four months in the last season. I’m not sure if it was Cartoon Network or the show itself that caused those delays.

All in all, there were 104 total episodes of Unikitty that aired between 2017 until now. There is a niche group of dedicated fans of the show which probably kept it going longer than expected. There were eight LEGO sets that were released for the show along with a series of Unikitty blind bags.