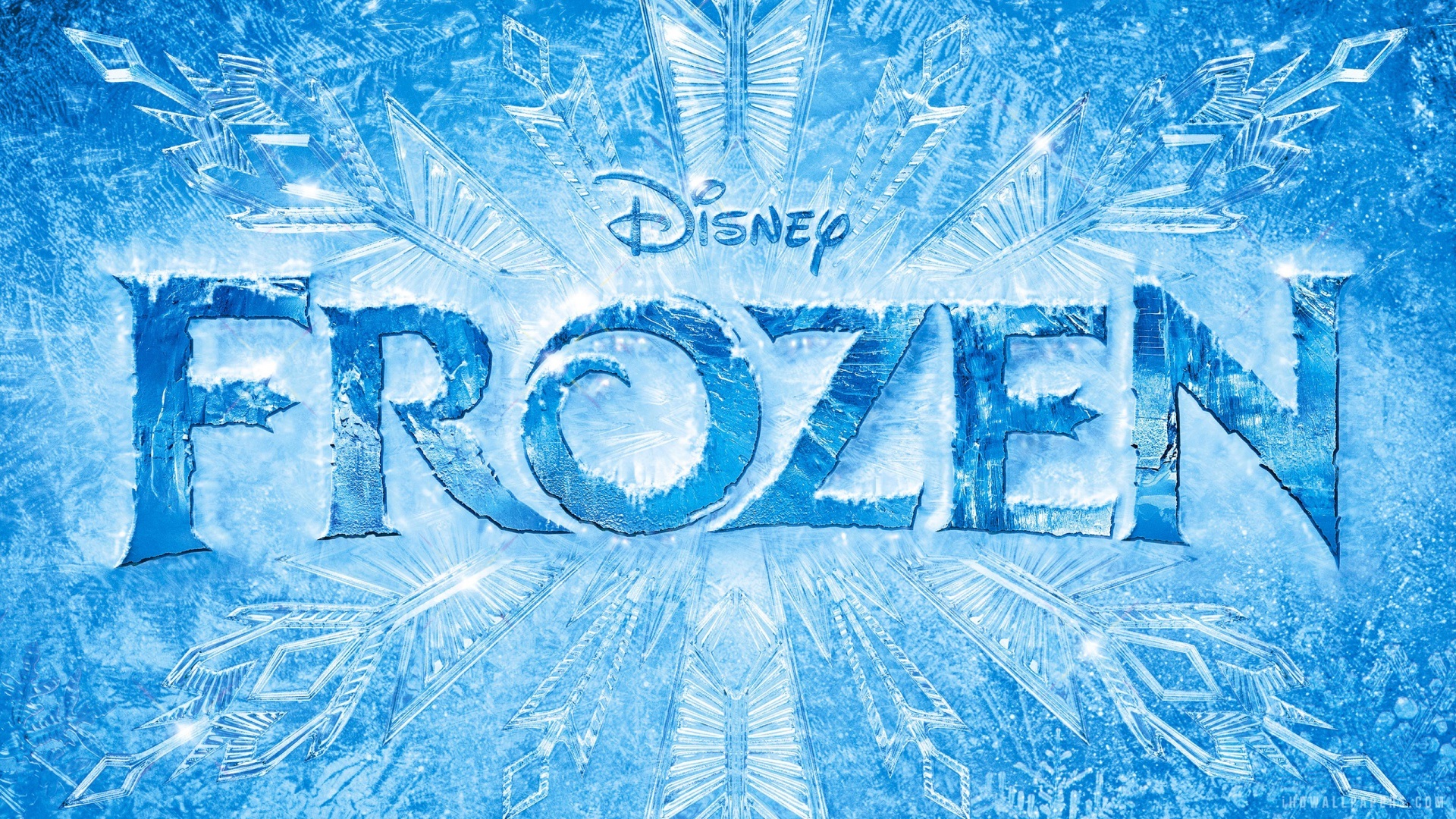 With the huge popularity of Disney’s Frozen movie in 2013, LEGO released the Elsa’s Sparkling Ice Castle (41062)

as part of the LEGO Disney Princess theme late last year/early this year. It has been revealed over on Brickset’s database that there will be two Frozen sets coming out in the future. One is called Anna & Kristoff’s Sleigh Adventure (41066) which has a recommended retail price of $29.99. As the set name states, it will include Anna and Kristoff and most likely Krisoff’s reindeer companion Sven.

The other set that’s named in the database is the Arendelle Castle Celebration (41068). This is the home of Anna and Elsa but there aren’t any hint to which minifigures/dolls will be included in the set. I would assume that Elsa and Anna in outfits seen during the event and maybe Hans could be included but that’s just my guess. This set has a RRP of $59.99 so I think it’ll have around 400+ pieces. The release date listed on both sets say 2015 and since there was nothing announced/revealed for the summer wave sets, I think they’ll be released around the holiday season.

It’s already been announced that Frozen 2 will be released but won’t be for a while so more sets based on the first movie is a pretty good move since kids are still into the movie even after two years and the first set was extremely popular during the holiday season last year. I know that the movie is one of my niece’s favorite movies to this day. Will any of you be picking these new LEGO Disney Princess Frozen sets up? Thanks to Aaron on Instagram for the heads up.