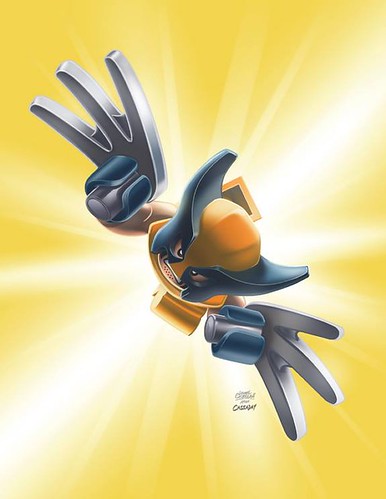 As the 2013 San Diego Comic Con rolls closer, Marvel is slowly releasing more LEGO variant covers for their upcoming comics. The reason for the variant covers is to promote the LEGO Marvel Super Heroes video game that will be released in October. Here you can see the covers for Wolverine & the X-Men #26, Daredevil #31, and Nova #8. Back in June, we got our first look at the variant covers for X-Men #5, Indestructible Hulk #14, and Hawkeye #15. All the covers will be illustrated by Leo Castellani, Christopher Jones, and Adam DeKracker and expect the comics to be released in September. 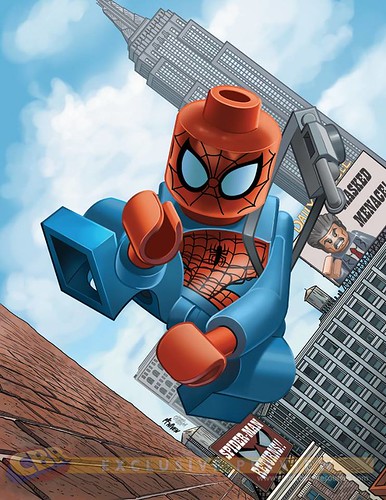 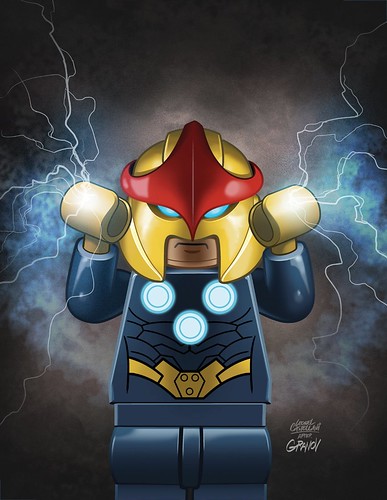 Update: Comics Alliance has revealed the cover for the Marvel Universe Avengers Assemble #1 issue. The image gives us a first look of a character that does not have a real life counterpart yet, the Falcon. 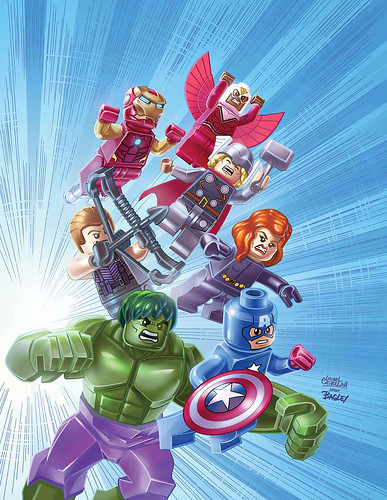 iFanBoy has revealed the cover for All-New X-Men #17 which features Magneto and is a homage to Jim Lee’s X-Men #1 issue. 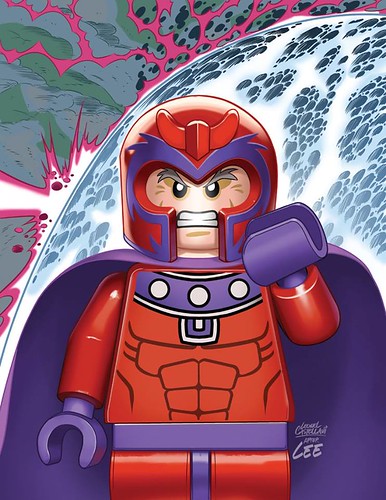