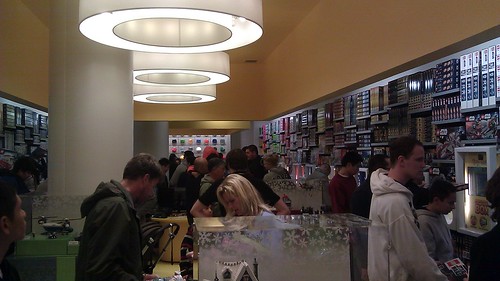 I arrived at the Fashion Valley LEGO Store in San Diego about 30 minutes before the “Brick” Friday midnight opening. The line wasn’t as long as I thought unlike the nearby stores that had lines of 50+ people waiting for their openings. While waiting, I had a nice, friendly chat with a few people about different LEGO sets and the state of LEGO at this point in time.

As the doors opened, there wasn’t a mad rush but I did see a lot of people grabbing the LEGO Star Wars 2012 Advent Calendar (9509)

As the I checked out, the Quinjet was 10% off and I was given a chance to choose a scratch-off card for a discount on an item. I picked out a 10% card so that went towards Palpatine’s Arrest. As part of the promotion, I received the LEGO Christmas Holiday Set (3300014) for free. There was also a promotion for a Holiday Pick-A-Brick box but the cashier almost forgot about it and I had to ask for it.

Later in the morning, I was browsing on Amazon to see what was on sale on Black Friday. I found some books that had massive discounts and I’ve been wanting to get them. I purchased The LEGO Book

, and the LEGO Batman: Visual Dictionary

Overall, I was thoroughly satisfied with how smooth my “Brick” Friday went. I got some sets that completed my collection as well as some books that I’m looking forward to reading. 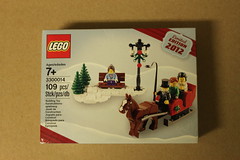 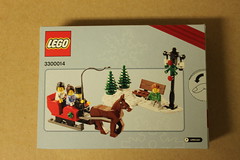 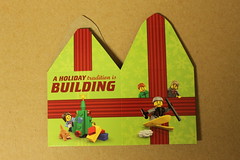 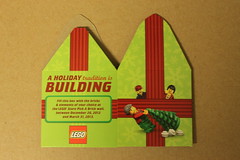 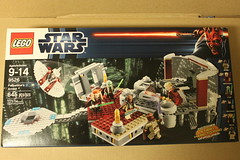 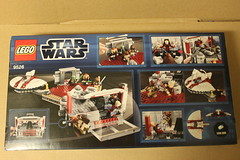 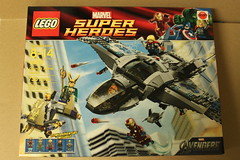 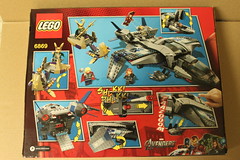 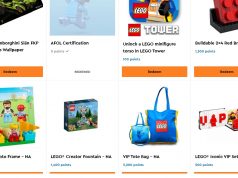