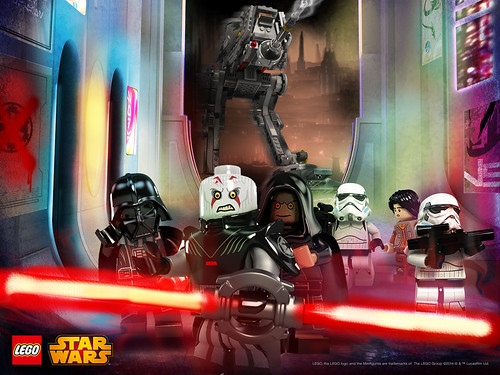 Eurobricks member Fives has found a new image that has been uploaded to LEGO’s servers which shows a number of main villains from the LEGO Star Wars Universe including Darth Vader, the Inquisitor, and Emperor Palpatine. What’s interesting about this image is the Darth Vader helmet in particular. It is a completely new mold from what we’ve had before. This new image may be a preview of a possible Darth Vader minifigure in the Summer 2015 wave of LEGO Star Wars sets. After comparing the helmet to the Rebels video below, they do look very similar.