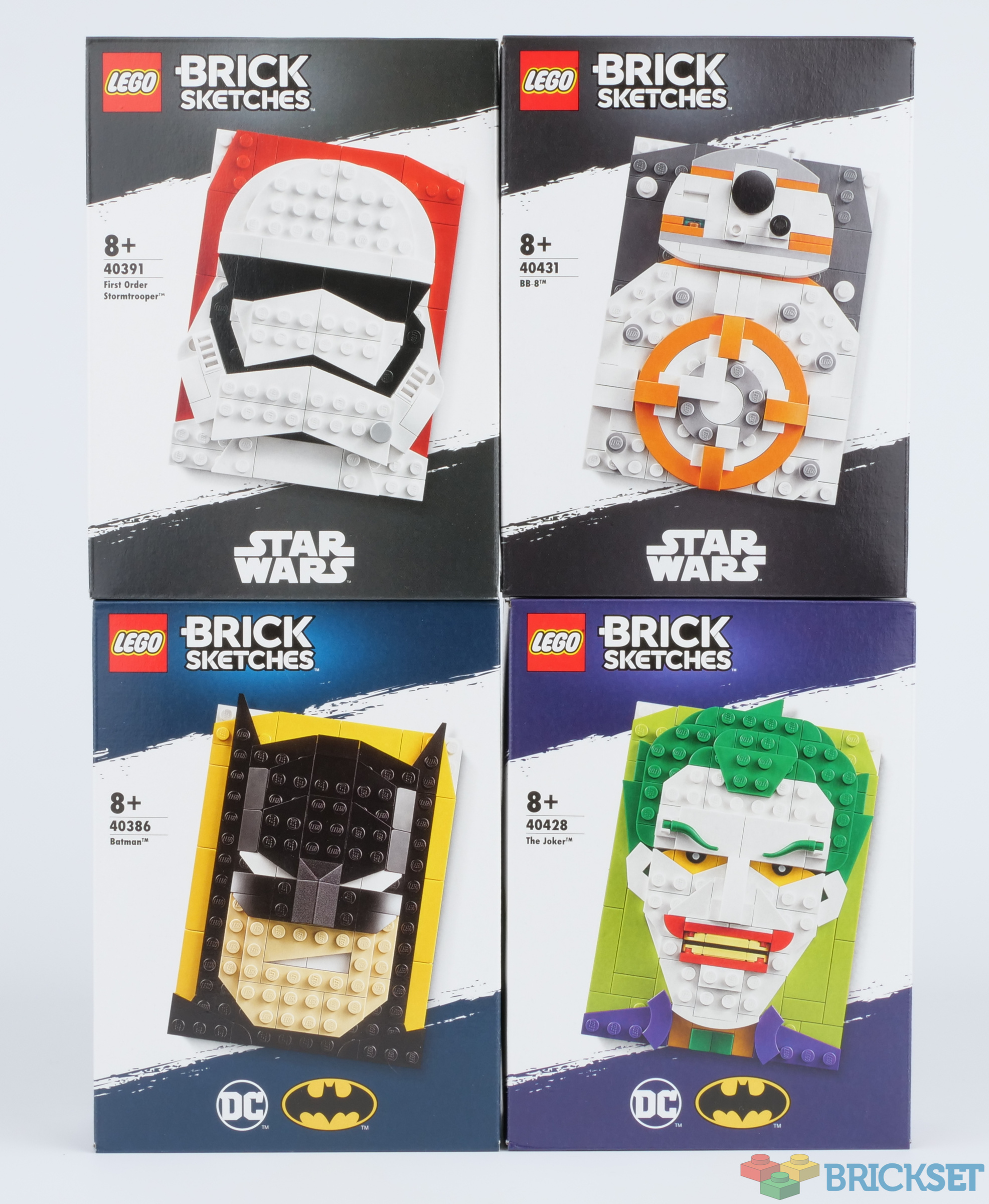 Brickset has just revealed a brand new line coming out soon called LEGO Brick Sketches. As you can see from the images, they look very familiar. That is because the designer for these sketches is Chris McVeigh. You may have seen his work a few years ago before he was hired by LEGO and now his idea has became official sets. 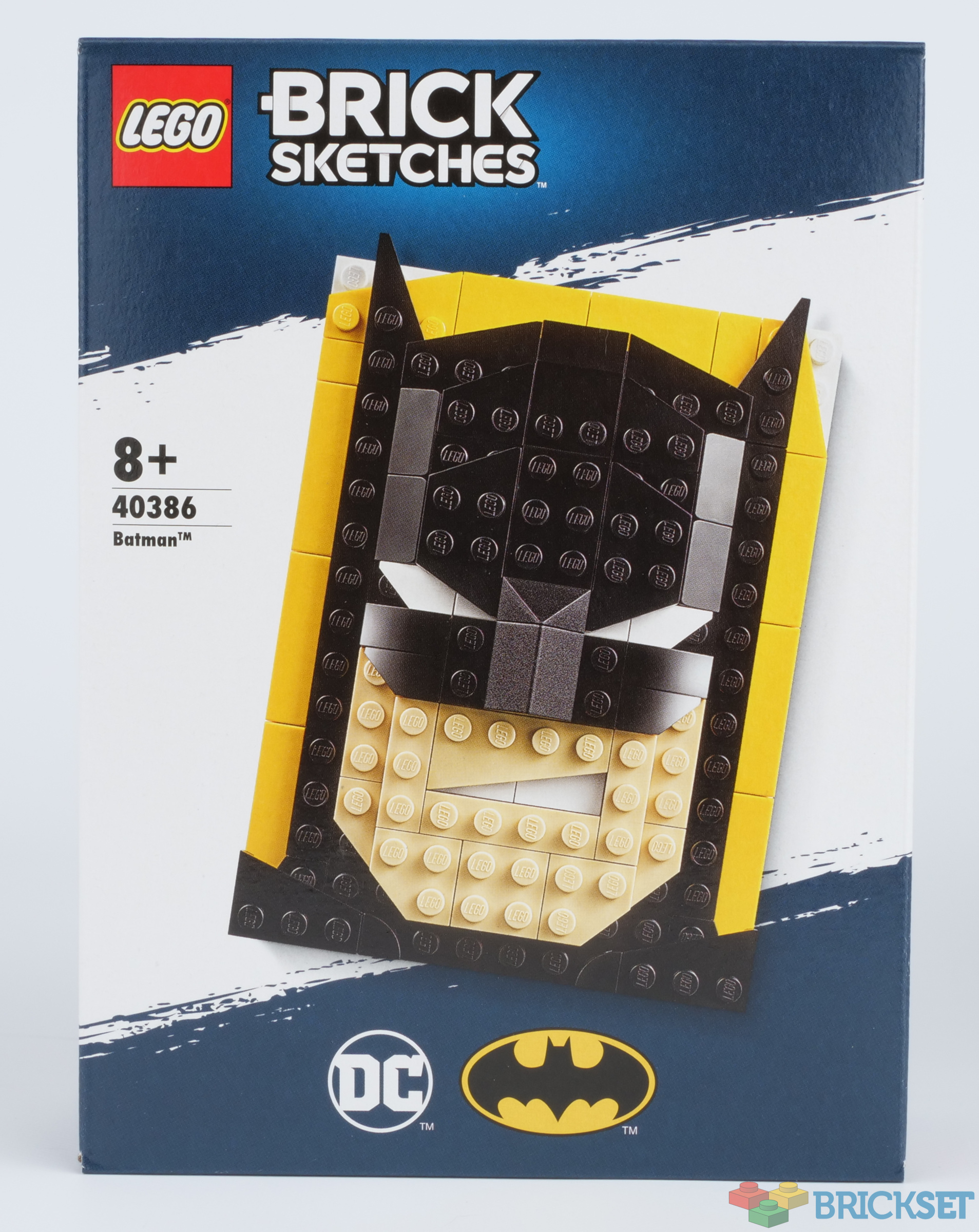 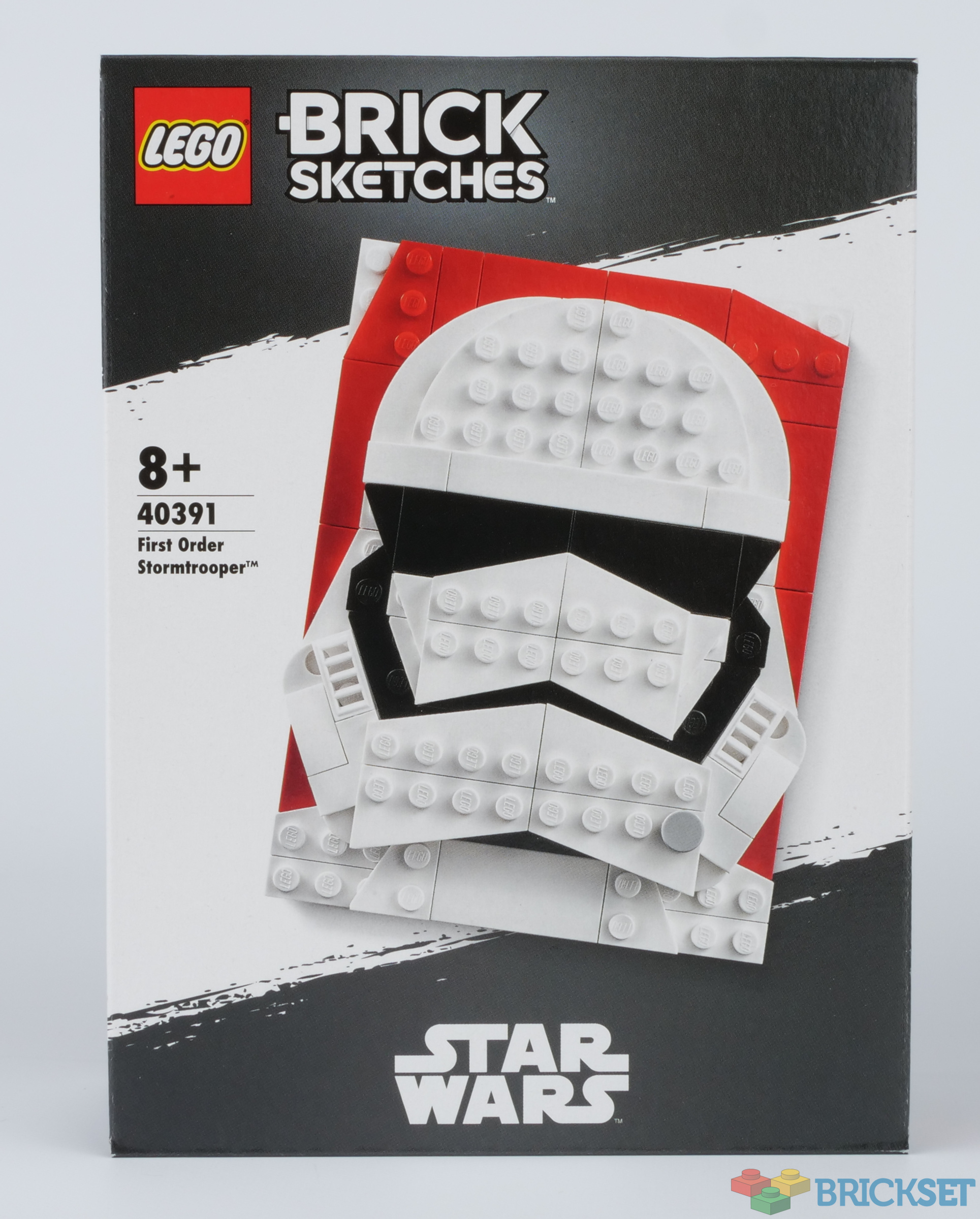 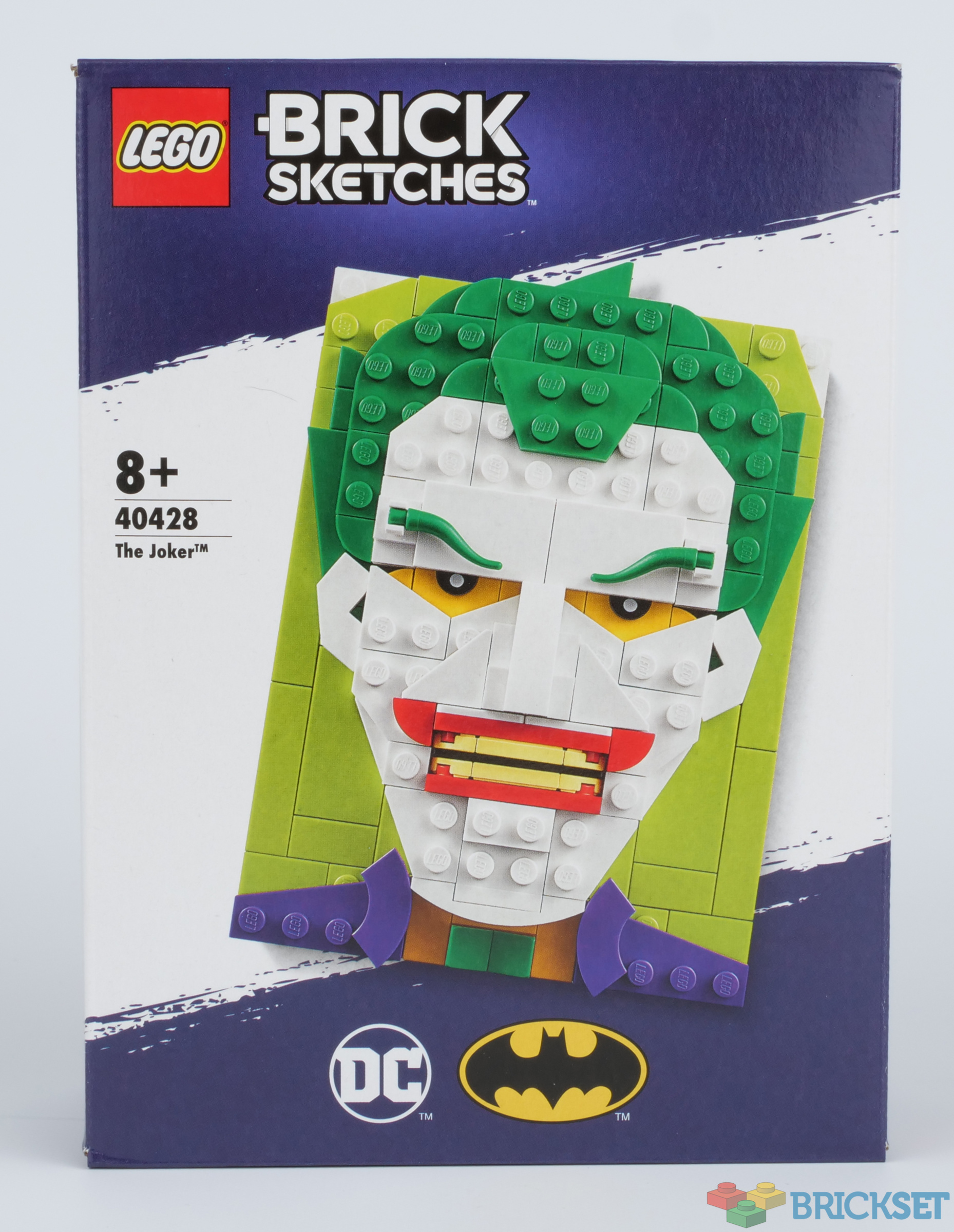 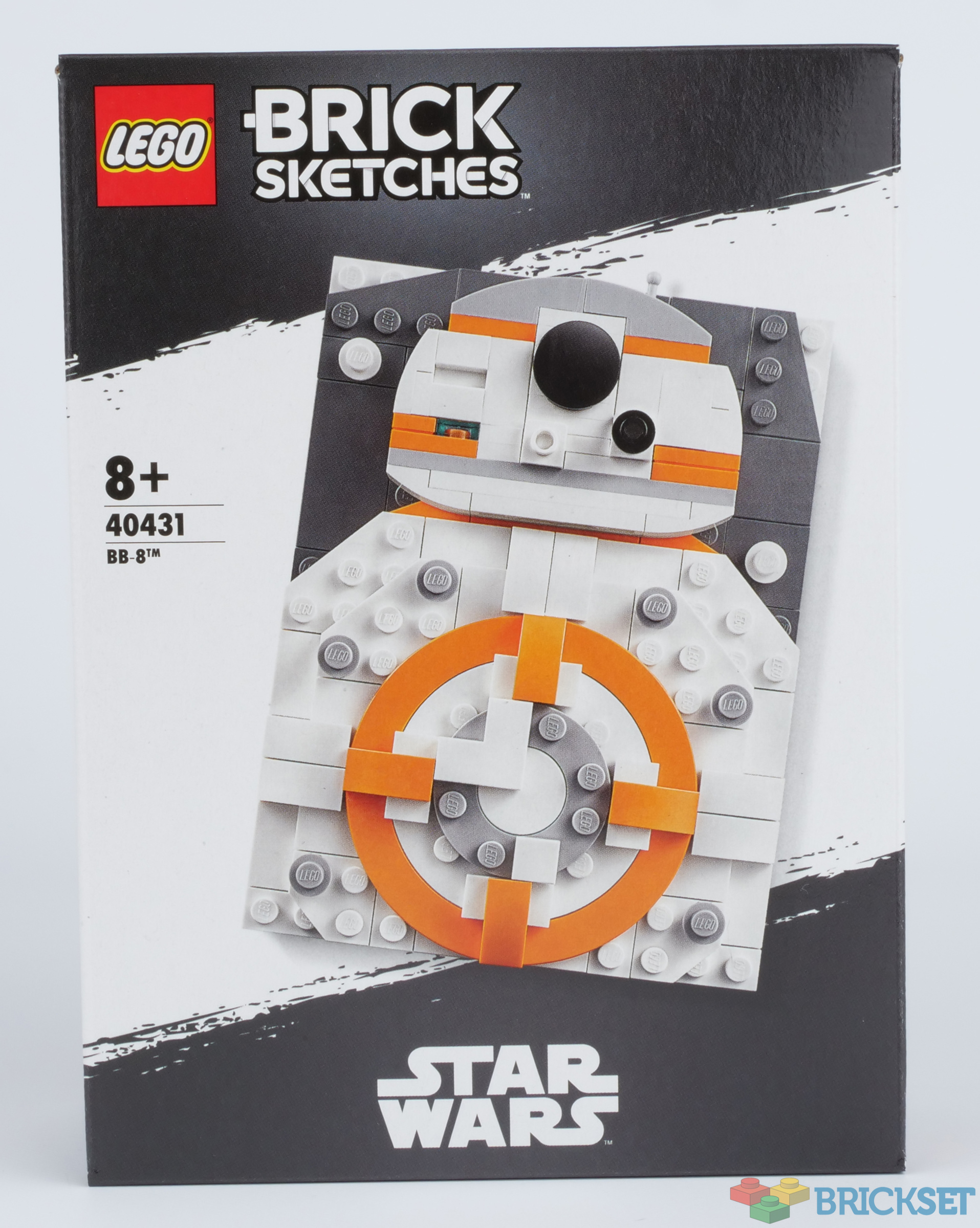