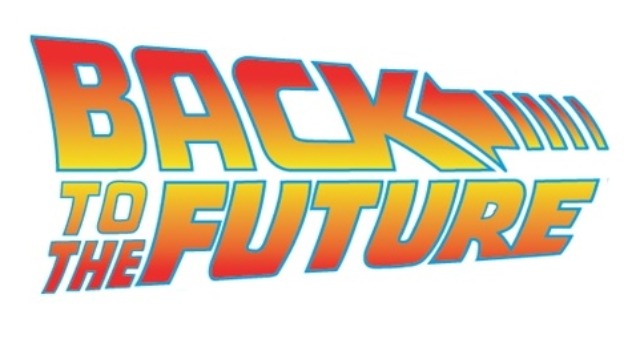 At the 2018 New York Toy Fair, we finally got to see the newly revealed Go Brick Me (41597) coming in April but there’s also a new LEGO BrickHeadz rumor that I did not hear about until today. It looks like the LEGO BrickHeadz theme will be expanding to more licenses with some of their upcoming products.

According to Falconfan1414 over on Eurobricks, it seems that there are a couple of more BrickHeadz for Justice League as there will be one for Tactical Batman and Superman coming in May as a two pack for $20. The designs of the BrickHeadz will be similar to the suits in the Flying Fox: Batmobile Airlift Attack (76087).

In addition, there will be a Back to the Future Marty McFly & Doc Brown set coming in May for $20 as well. If this rumor is true, it’s nice to see that LEGO is again utilizing the BTTF license they had for the LEGO CUUSOO and Dimensions sets.

Finally, there will also be a two pack Minecraft BrickHeadz set coming in August featuring Steve and the Creeper. It’ll be interesting to see how the legs of the Creeper will be recreated in the BrickHeadz form.

As always, these are just rumors until LEGO announces them or they show up early at online retailers.