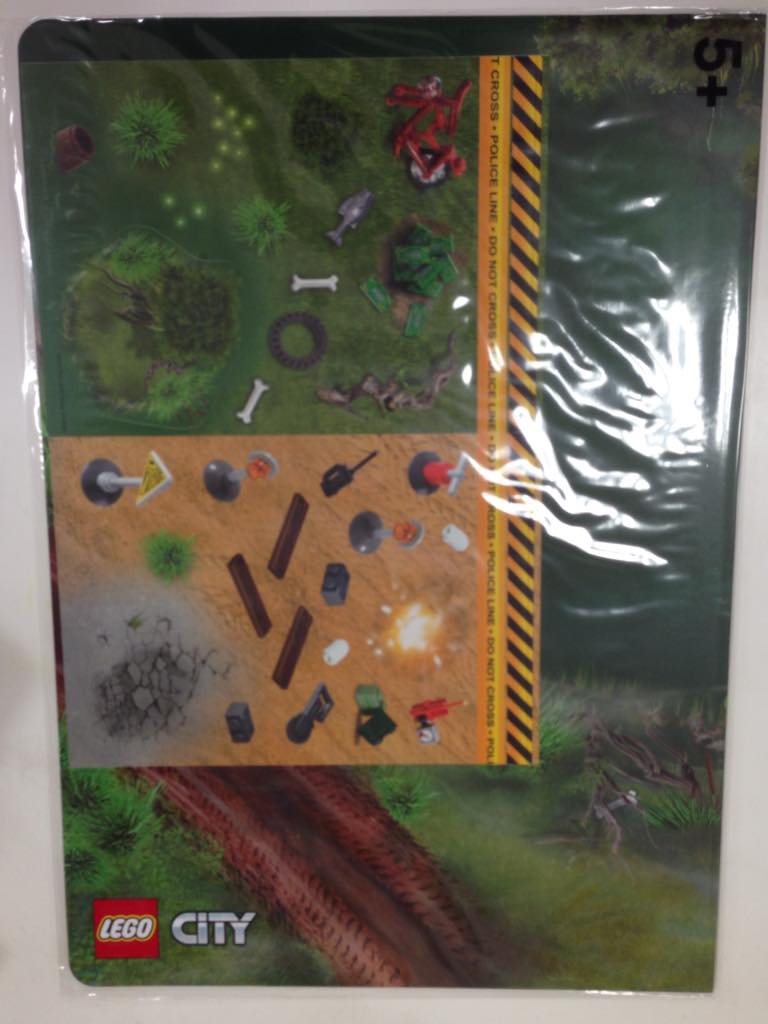 One of our readers has tweeted us a new LEGO City Playmat (5002936) that we could be seeing here in the States this year. The playmat is double-sided and on one side it has a setting for the new 2015 Swamp Police sets while the other side has a setting for the Construction sets. If it is released here, it’ll probably retail for $14.99 like previously released playmats. Thanks to Eric for the heads up. 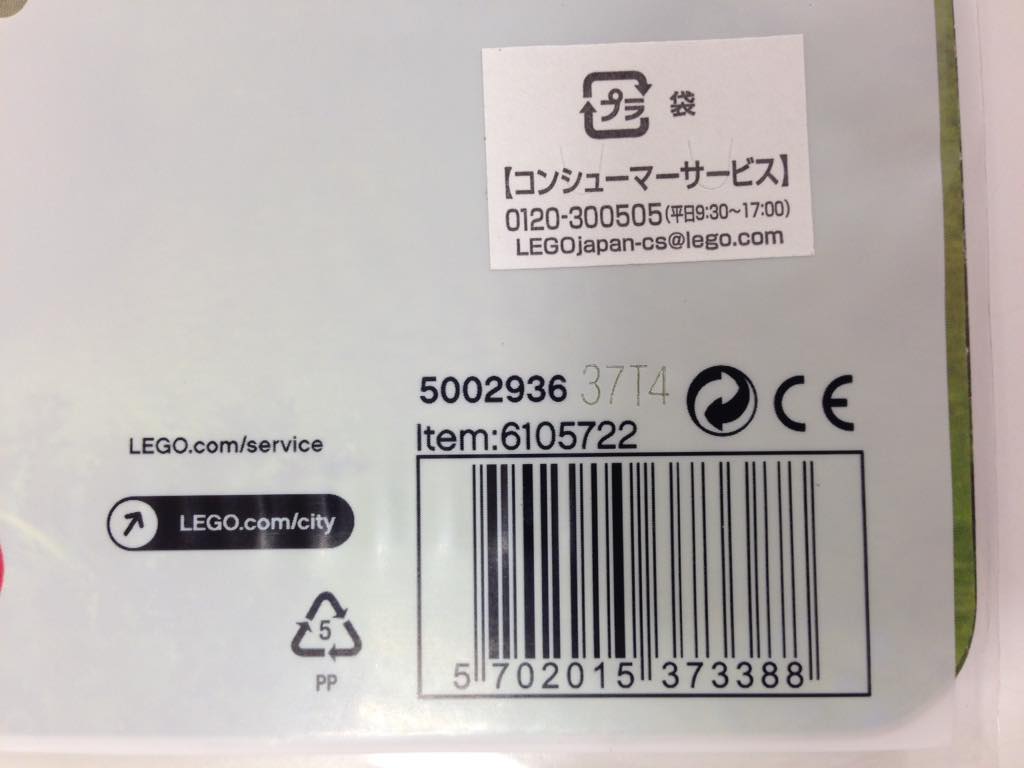 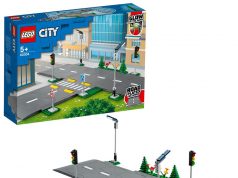 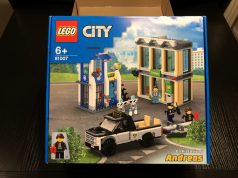