It’s been fairly quiet regarding LEGO panels at San Diego Comic Con 2019 but the Saturday schedule just went live and we finally have the first one to talk about. There will be a New LEGO Content Releases panel which is kind of a misleading title because you would think it would be talking about LEGO sets but it’s actually going to talk about upcoming LEGO animated content. It will be held in Room 6A at 11:15am-12:15pm and LEGO producers Jason Cosler and Robert May will share some new stuff coming out soon. The Q&A session will be moderated by Joshua and John Hanlon from Beyond the Brick.

Go behind the scenes and get a sneak peek of upcoming LEGO animation. Jason Cosler (LEGO producer) and Robert May (LEGO producer) will be sharing exciting new LEGO animated content and hold a Q&A session moderated by Joshua and John Hanlon (Beyond the Brick). 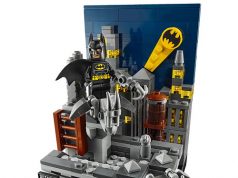 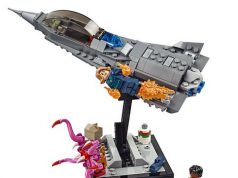