As mentioned in the July 2014 Store Calendar, there will be a new exclusive set available for LEGO VIP members from July 18-31. It’s still a month or so away so LEGO hasn’t released the details of the set yet although they may do it at Brickworld Chicago later this month or Brick Fiesta next month. If I were to guess on which set it could be, my guess is the MINI Cooper MK VII (10242) that we reported on back in April. You can read more about the rumored details of the MINI Cooper in the link in the previous sentence. What are your guesses on what the exclusive set will be? Sound off in the comments below.

Update: If it MINI Cooper is revealed at an upcoming LEGO convention, it will be $99.99, per Ed of Brickpicker. 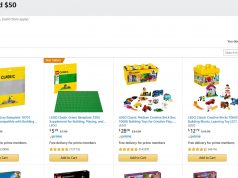 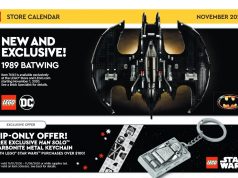