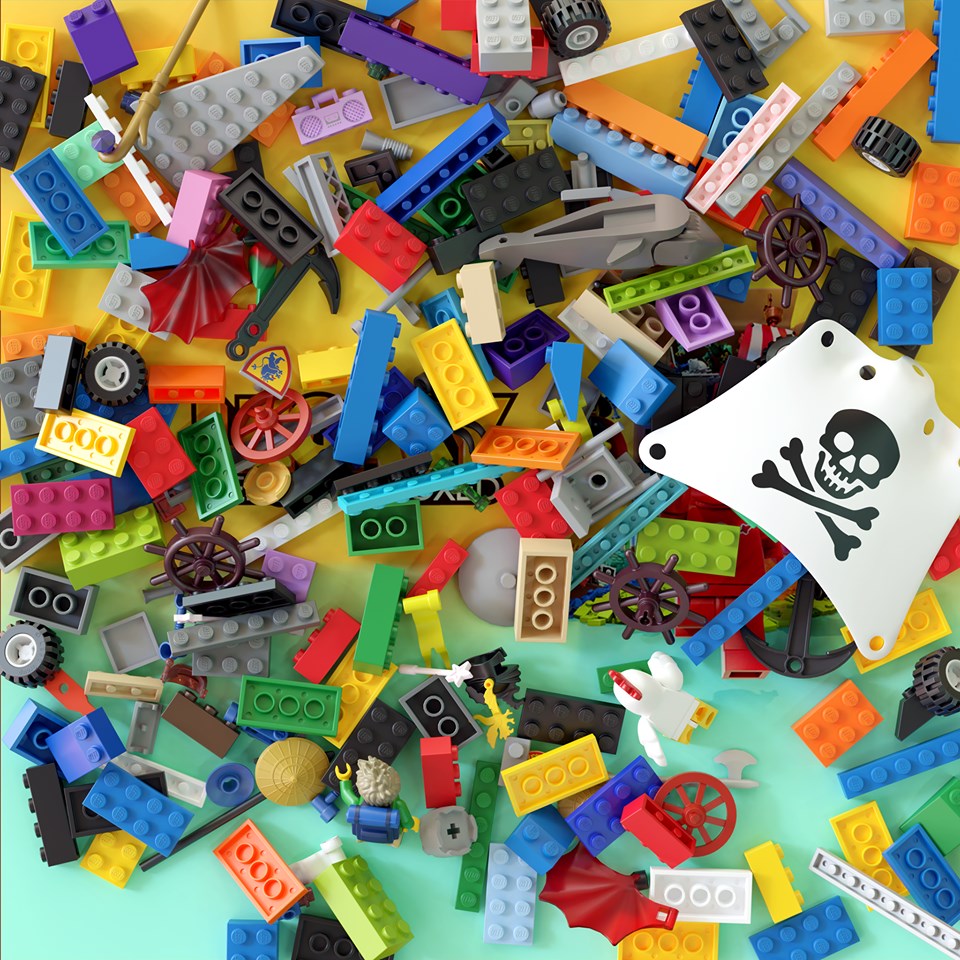 Back in December, I reported on a new LEGO mobile game that is being developed by Gameloft featuring LEGO minifigures. The details from the press release were very vague and it only told us that we’ll be able to play as some minifigures from LEGO’s history.

I was recently directed towards a Facebook page called LEGO Battle Adventures featuring a Castle knight as the profile picture. They’re getting ready to reveal the title of this particular game but only when the page hits a certain milestone of “likes” on the page. They’re only a couple dozen likes away from their next milestone to reveal more of the image above which shows the title underneath some LEGO bricks. I know with our community that we can easily reach the 300 likes they are looking to hit.

I’m not sure if this LEGO Battle Adventures game is connected to the one Gameloft is developing but according to the synopsis, they look to be the same game.

BUILD your ultimate team and engage in an epic solo and multiplayer adventure in the first LEGO battle role playing game, celebrating LEGO iconic minifigures and sets from all eras!