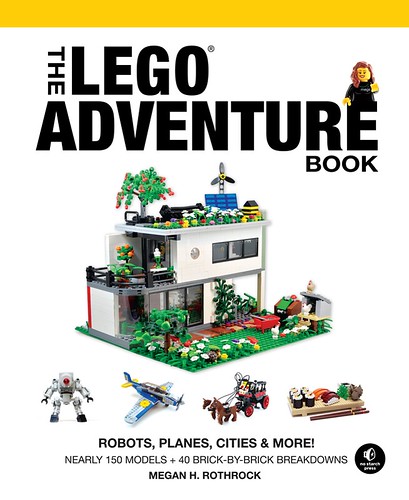 This morning, I received a press release from the folks of No Starch Press regarding former LEGO designer Megan Rothrock, The LEGO Adventure Book, Vol. 3: Robots, Planes, Cities & More!. It’ll be available this September for $24.95 at No Starch including a 30% coupon code to use on the site. You can also pre-order it on Amazon

if that’s your preferred choice.

San Francisco, CA (July 22, 2015) — Fans of The LEGO Adventure Book series from No Starch Press get ready—heroes Megs and Brickbot are about to embark on their most grueling quest yet! In the latest installment of this popular series (more than 100,000 copies sold), readers go on an unforgettable journey through the studios of the world’s finest LEGO builders.

In volume 3 of The LEGO Adventure Book series, titled “Robots, Planes, Cities & More!” (No Starch Press, $24.95, 192pp., Sept 2015), readers learn to build colorful LEGO models including an old-time movie theater, a Renaissance-era house, a jukebox, sushi, an ice cream truck, sports cars, and even a chicken coop. With step-by-step breakdowns of 40 LEGO models and dozens of lively scenes, studios, and more, this is Megs and Brickbot’s most inspiring adventure to date.

According to No Starch Press founder Bill Pollock, “We publish books that encourage our readers to think and create. This tour through the LEGO world shows that building with LEGO is about creativity; the number of amazing things you can build is endless.”

More than 20 years after its founding, No Starch Press continues to inspire LEGO builders, novice and master, all over the world. Readers are never too old (or too young!) to get creative, unleash their imaginations, and have a LEGO adventure all their own. 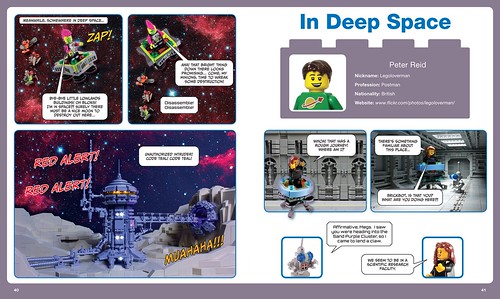 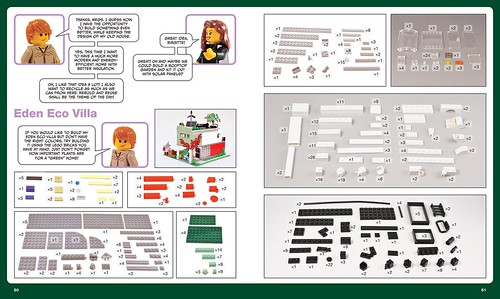 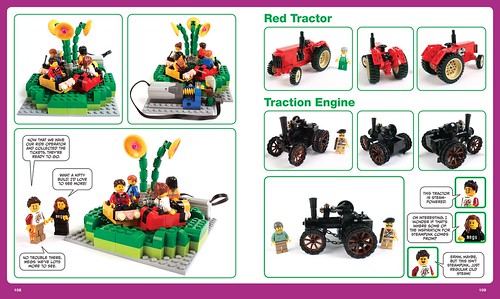 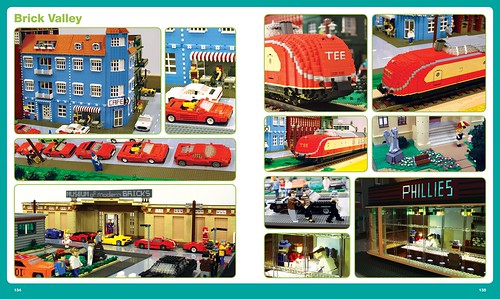