Just a little reminder that the LEGO Star Wars: Chronicles of the Force will be released on Tuesday and if you pre-order it by today, you’ll get it on release date.

The new book by DK is an informative guide featuring information on the latest LEGO Star Wars sets and minifigures. There will also be an exclusive minifigure included with the book with Unkar’s Brute from The Force Awakens.

Featuring the latest LEGO® Star Wars™ sets and minifigures, LEGO Star Wars: Chronicles of the Force is a fun and informative guide to a LEGO galaxy far, far away. . . .

A must-have for fans of the live-action Star Wars saga and its LEGO incarnation alike, this is the most up-to-date companion to LEGO Star Wars, with detailed information about the latest sets and minifigures and illustrated with extensive photography. 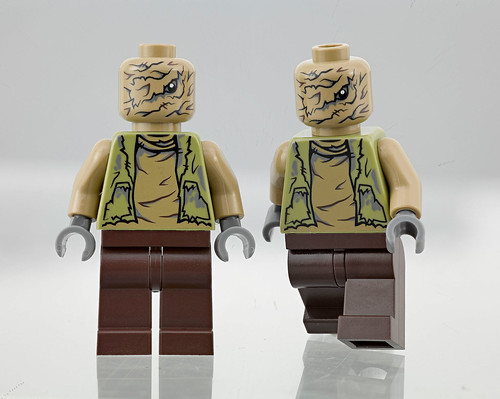 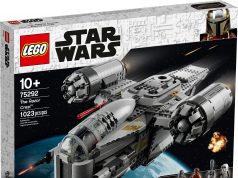 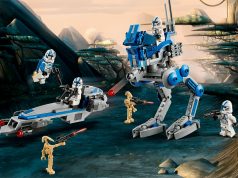