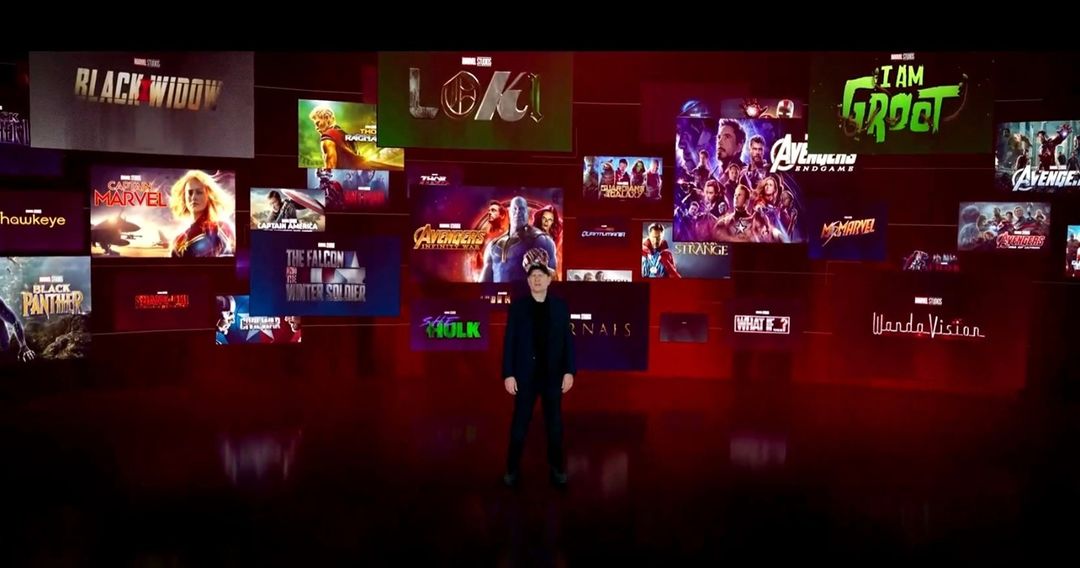 A few hours ago, Disney held their Investor Day where they showed a lot of upcoming shows from various franchises. The most exciting thing for me was the Marvel Studios part of the event where Kevin Feige talked about some of the projects that will be coming out for Marvel and the Marvel Cinematic Universe for the next few years. Let’s take a look at everything that was shown to see if there’s any potential LEGO sets that could come out of it. Of course, these are only guesses and not guaranteed to be true.

• WandaVision – We probably won’t see anything come out for this.
• The Falcon and the Winter Soldier – It’s possible that there could be a one-off set for it featuring both characters.
• Loki – An interesting show that I have no idea what’s going on and highly unlikely to see any sets.
• What If…? – I can actually see this happening in some form. It’ll be cool to see some of the main Marvel characters in different roles.
• Shang-Chi: The Legend of the Ten Rings – 50% chance we’ll see one set for the movie.
• Ms. Marvel – A good opportunity to introduce the character to a wider audience.
• Captain Marvel 2 – More than likely we’ll see something out of it.
• Hawkeye – The show will be cool but probably no.
• She-Hulk – Like Ms. Marvel, it’ll be cool to see a She-Hulk minifigure.
• Moon Knight – I’d give it a 25% chance that a there will be a LEGO set for the series.
• Secret Invasion – One of the more interesting storylines in Marvel history after Secret Wars and Civil War but we probably won’t see anything for it.
• Ironheart – I can see a San Diego Comic Con exclusive minifigure for her.
• Armor Wars – LEGO likes Iron Man so it’s possible that we can see one set for this series.
• The Guardians of the Galaxy Holiday Special – Marvel Advent Calendar anyone?
• I am Groot – Probably no for this series of shorts.
• Thor: Love and Thunder – Absolutely we’ll see a set or two for this one. Excited for that Jane Foster Thor minifigure!
• Ant-Man and the Wasp: Quantumania – A high chance that we’ll get something including a Kang the Conqueror minifigure/bigfig/buildable figure.
• Fantastic Four – Finally! I’ve already predicted it during the stream.
• Spider-Man 3 – LEGO likes Spider-Man and there’s endless possibilities will all the returning characters from the Sam Raimi films.
• Blade – It’s a darker movie but it’s a 50/50 chance. Also a possible SDCC minifigure.
• Eternals – We’ll be getting a few sets for the movie with set numbers 76145, 76154-76156. This was first reported back in September.

What do you guys like to see as LEGO sets from all the Marvel movies and shows that were shown off during Disney Investor Day 2020?