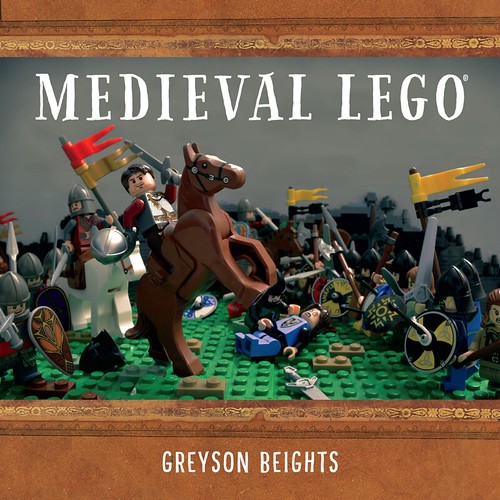 Our friends over at No Starch Press has sent us a press release featuring one of their new upcoming books, Medieval LEGO. The book has 132 pages filled with various medieval builds that you through 32 historical events from a number of LEGO builders. Written by Greyson Beights with contributions from medievalists and scholars, you can be sure that everything written should be historically accurate. You can now pre-order Medieval LEGO over at No Starch or on Amazon

From the Norman Conquest to the Battle of Bosworth Field, each historical event is immortalized in a LEGO tableau and concisely explained by a world-class historian. Professor Ralph Griffiths chronicles the Wars of the Roses; Professor Stephen Knight discusses the folklore of Robin Hood; Professor Robert Bartlett describes the kidnapping and ransom of King Richard the Lionheart; and Dr. Anne Lawrence-Mathers muses on Matthew Paris, the monk who spoke his mind.

“Medieval LEGO is a must-have for all LEGO fans. But it’s perfect reading for anyone who wants to know more about this truly epic age,” says No Starch Press founder Bill Pollock.

About the Author
Greyson Beights is a fifteen-year-old student with a passion for LEGO and history. His research interests focus on the history of war and the history of late medieval England. An award-winning LEGO builder, Greyson also coordinates BrickUniverse 2015, a LEGO convention for fans of all ages. This is his first book. 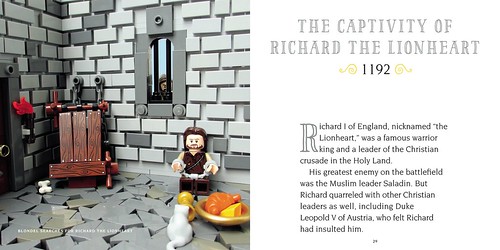 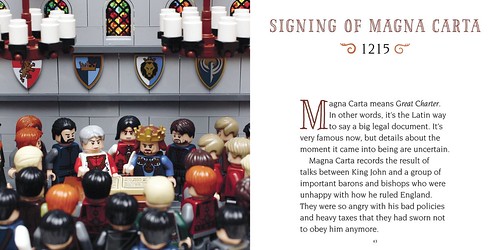 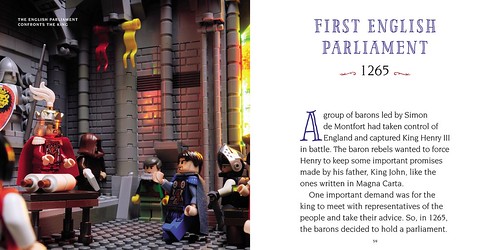 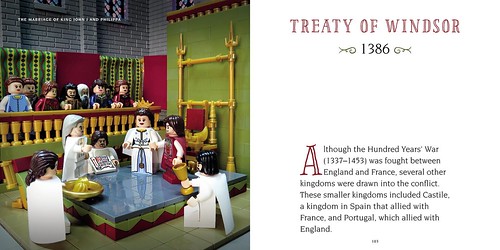