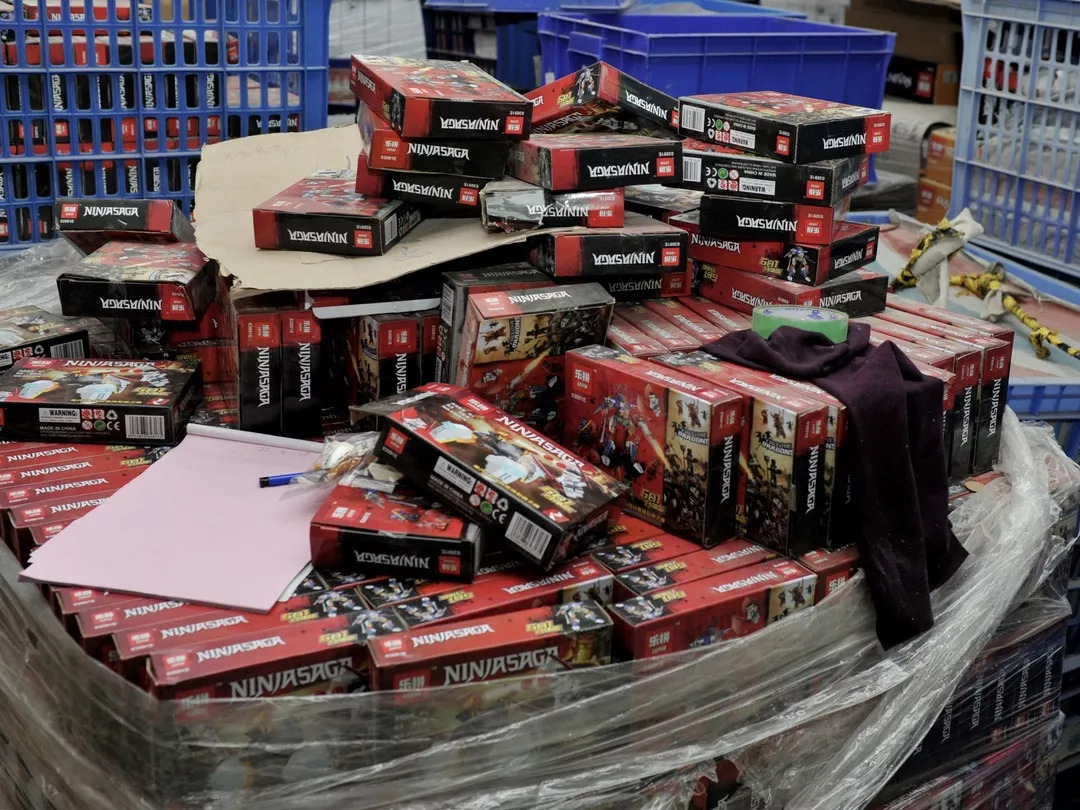 Last year, we reported that the Shanghai police had successfully raided some factories that produced Lepin and some of the bosses were arrested. Today, Xinhua.net has reported a Chinese court has sentenced nine people to jail terms of up to six years for producing counterfeit LEGO products. The main boss surnamed Li was sentenced to six years and fined 90 million yuan (about $13.19 million USD) for copyright infringement. The other people were sentenced to four years and six months to three years and fined as well.