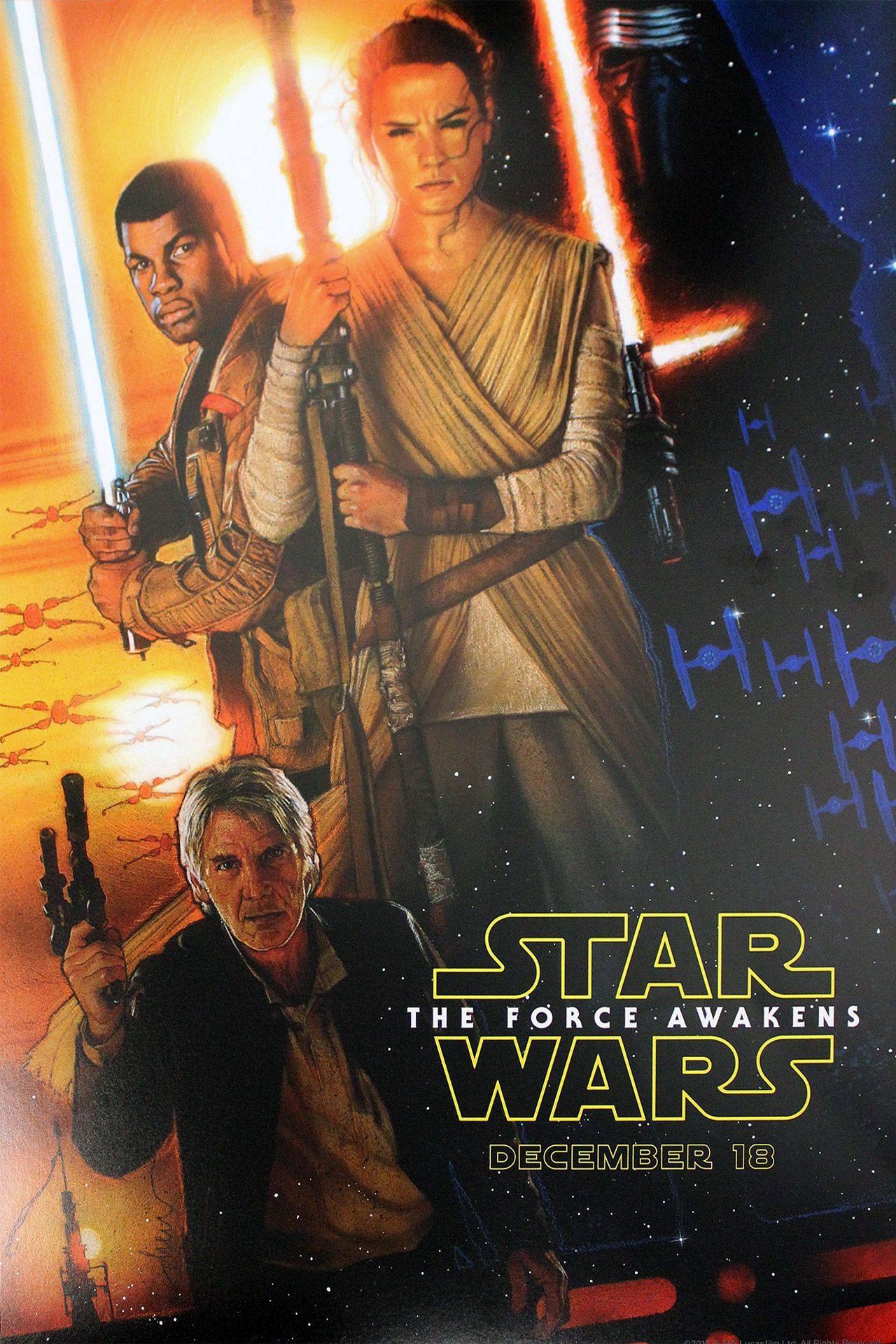 For the past couple of days, there has been a disturbance in the force regarding the LEGO Star Wars: The Force Awakens set images. I have been getting a ton of emails of people notifying me about the official images being released. Yes, I have seen them and they look great. Some have also wondered why I haven’t posted any of the images. The reason is that we’re “supposed” to be under an embargo and are not allowed to post them. When those images came out, I emailed the LEGO CEE Team and wanted to confirm that we shouldn’t post them. Their response was simply. “Yes, the embargo remains.”

There have been quite a few big name sites that did post them which may make it seem that it would be okay to but I won’t be following in those footsteps. The reason is because I’m one of the newer members of the LEGO Ambassador Network and don’t want to jeopardize my working relationship with The LEGO Group just because of a couple of images. There was an request/agreement back in June to not post any of the TFA sets until we were allowed to and I will be sticking to that agreement.

Yes, this is big news and we’ve been waiting a long time for these TFA images but I’m pretty sure LEGO didn’t want them to be released this way. I am not looking for page views and whatnot. Just because some some sites have posted them doesn’t mean that I should. If this is a disappointment to you, then I’m truly sorry. For whatever reason there are any legal ramifications resulting in this, I know I’ll be fine. You can still easily find the images elsewhere but as far as my site is concerned, they will not be appearing on here until LEGO approves of it. Again, I’m sorry.