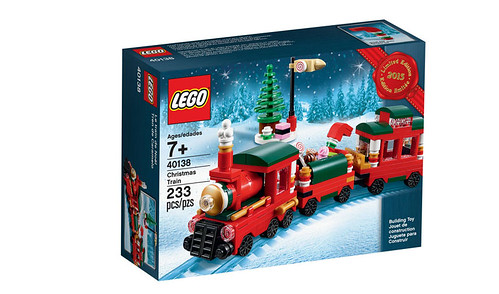 I’ve gotten a few emails from various readers that they said that LEGO Double VIP has been extended again and will last until October 31. There’s also a report by a user on Reddit that also contributes to this report.

As we know by now, the new LEGO Seasonal Holiday Christmas Train (40138) will be available starting tomorrow and will overlap with the Double VIP promo for two days. If this rumor of the extended Double VIP promo is true, we’ll have more time to plan our shopping since there are two more weeks of it. If you don’t want to risk missing out on it, then I suggest making your purchases tomorrow or Wednesday just in case.

I’m trying to confirm if this report is true or not so stay tuned as I’ll update this post when I have an answer.

Update: I’ve gotten confirmation from my store that the extension is indeed true but if you’re also going for the Christmas Train, I suggest getting your orders in early.