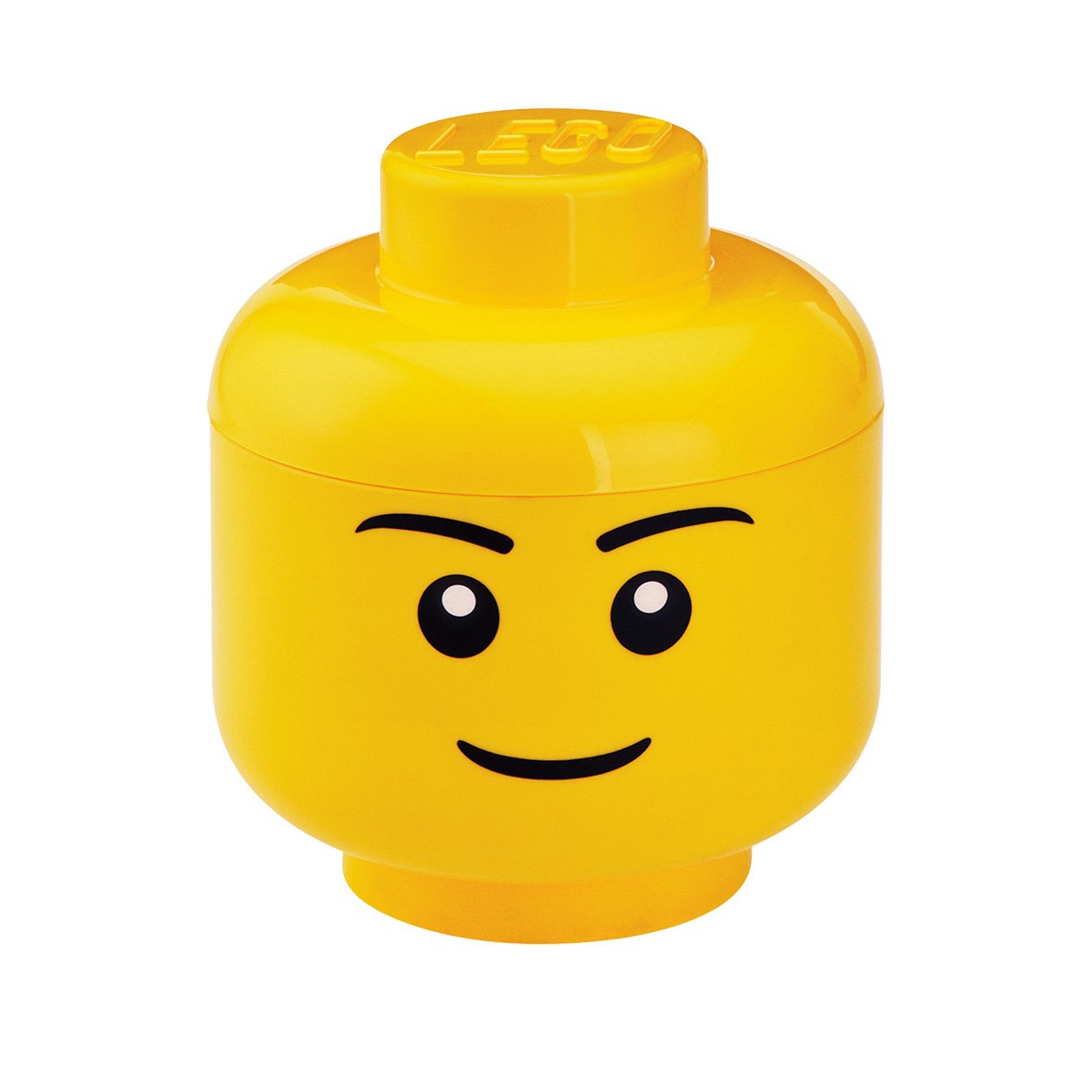 When I came back to LEGO back in 2011, one of the new things that LEGO released was the Sort and Store heads. They retired a short time later in 2013 and nothing really has ever replaced the popularity of it, until now. The folks at Room Copenhagen, who has licensing agreements with LEGO to produce these storage heads, has let us know that they are now available again for purchase on Amazon. The only change with these updated heads is that they are only storage heads and there’s no sorting separators for them.

The heads come in Boy and Girl versions as well as in Large and Small. 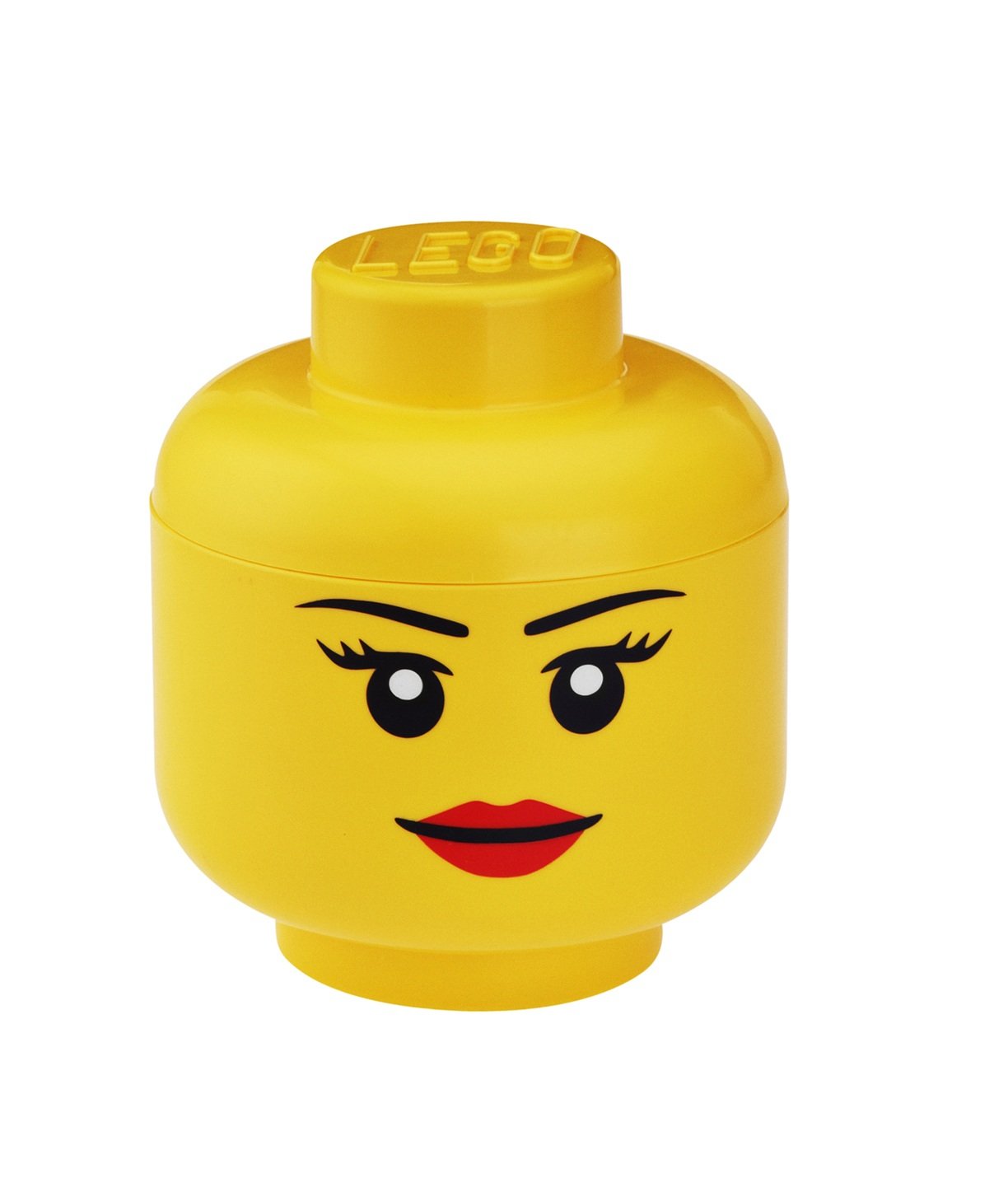 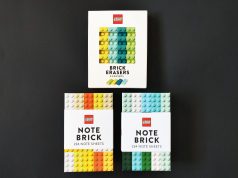 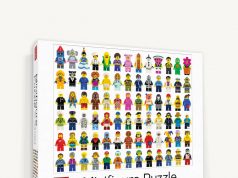